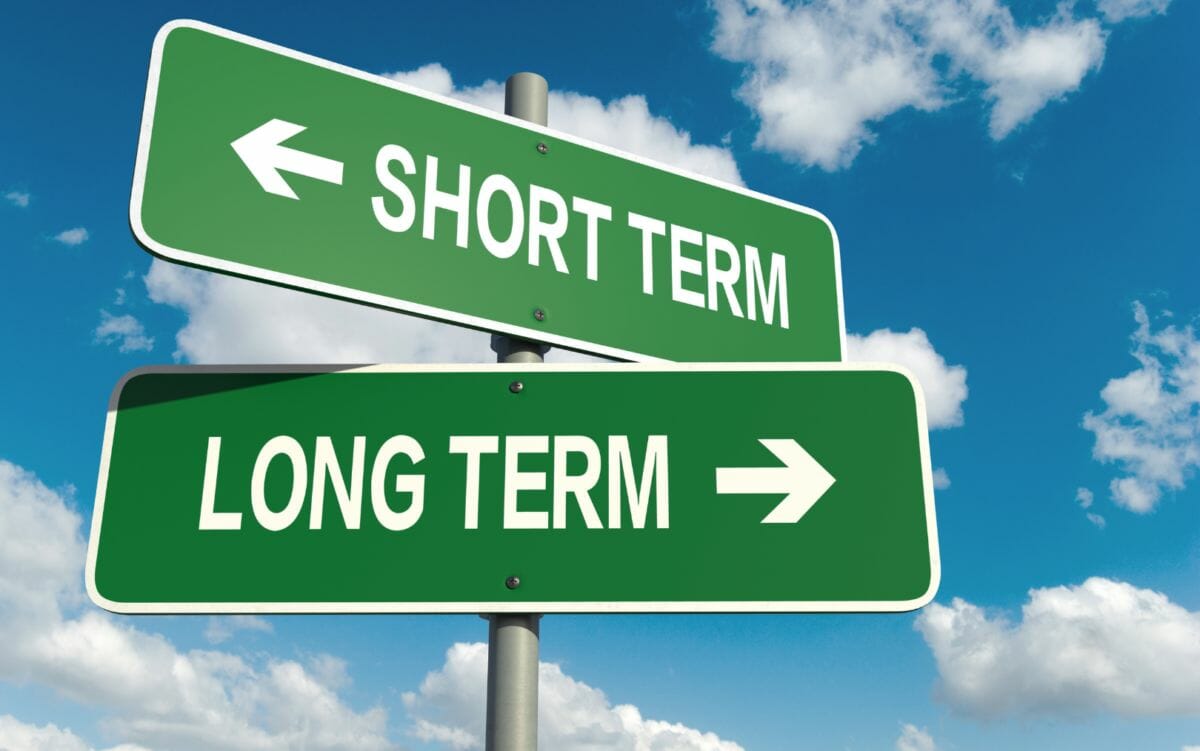 The third edition of FCLTGlobal’s report, Institutional Investment Mandates: Anchors for Long-Term Performance provides a toolkit for mandate processes and behaviours to reorient towards the long term, including a rethink of KPIs that asset owners can use to evaluate their managers. The report demonstrates these concepts in reality by giving examples of asset owners and managers using them to good effect in practice.

The re-framed KPIs include portfolio issues like style factors, drawdowns and turnover; business issues like personnel turnover, DEI and client concentration; operational issues such as trading effectiveness and proxy voting assurance; investment risk such as results of simulated stress-testing scenarios; engagement and impact.

A full suite of tools for asset owners to use in assessing and monitoring managers, and aligning their mandates and actions with the long term is in the report including tools such as an onboarding checklist and a manager scorecard.

Examples of long-term mandate practices include those from the Future Fund, GIC, New Zealand Super and OTPP; and on the manager side it names Kempen Capital Management, MFS and Wellington as making progress on long-term behaviours.

Ontario Teachers, the report says, has integrated many specifically long-term provisions into its standard long-only equity IMA including:
• Compensate using longer-term fee arrangements, such as longevity discounts or longer-term performance measurement.
• Report long-term performance before short-term performance in all tables, per a visual exhibit that OTPP created.
• Focus prose commentary on year-to-date performance instead of monthly or quarterly.
• Disclose managers’ active-ownership strategies; and
• Treat succession planning, succession events and investment capacity planning as leading indicators of performance and disclose accordingly.

As an asset manager Kempen’s practices also include emphasising longer-term performance first in reporting to clients, but also offering loyalty-related fee reductions so client costs decline the longer a client remains invested, and communicating very clearly with clients about how the firm has voted its shareholdings in individual companies through a custom proxy voting portal.

In some less-liquid funds, the performance fees that Kempen pays are backdated with the manager realising those fees in line with the liquidity cycle of the fund.

Kempen is also a multi-manager so it also looks for evidence of a long-term focus in its relationship with external managers, for example as a long-term steward of capital it also looks closely at turnover in its manager selection process.

FCLT has a long history of published research and tools to support long-term alignment between asset owners and managers, dating back to 2015.

In this latest report it outlines some questions for investors to ask as they build a mandates:
• Do the incentives built into the mandate support a long-term relationship?
• Do the ongoing communications concentrate undue attention on short-term results?
• Is the focus on leading or lagging indicators of performance
• Do the mandate terms reward long-term investing and mitigate the common “buy-high, sell-low” pattern of chasing performance?

In addition to a typical due diligence questions FCLTGlobal recommends 10 considerations that can help focus discussions with prospective managers and determine whether the manager is long term or not.

These include everything from the manager’s ability to add value repeatably and sustainably over the long term, whether it is supported by a strong organisational culture of long-term investing, and the compensation of investment decision makers.

India’s new sovereign development fund has raised a further £1.3 billion, on top of the government's $3 billion, to finance domestic infrastructure and growth. Key to its success is the unique investor-owned structure, similar to Australia's IFM Investors, and generous co-investment terms.
Sarah RundellFebruary 11, 2020

The experience of the collaboration between six large US insurers to successfully invest in affordable multi-family rental housing is a lesson for any institutional investor looking to impact investing.
Sarah RundellJanuary 12, 2020
View more articles