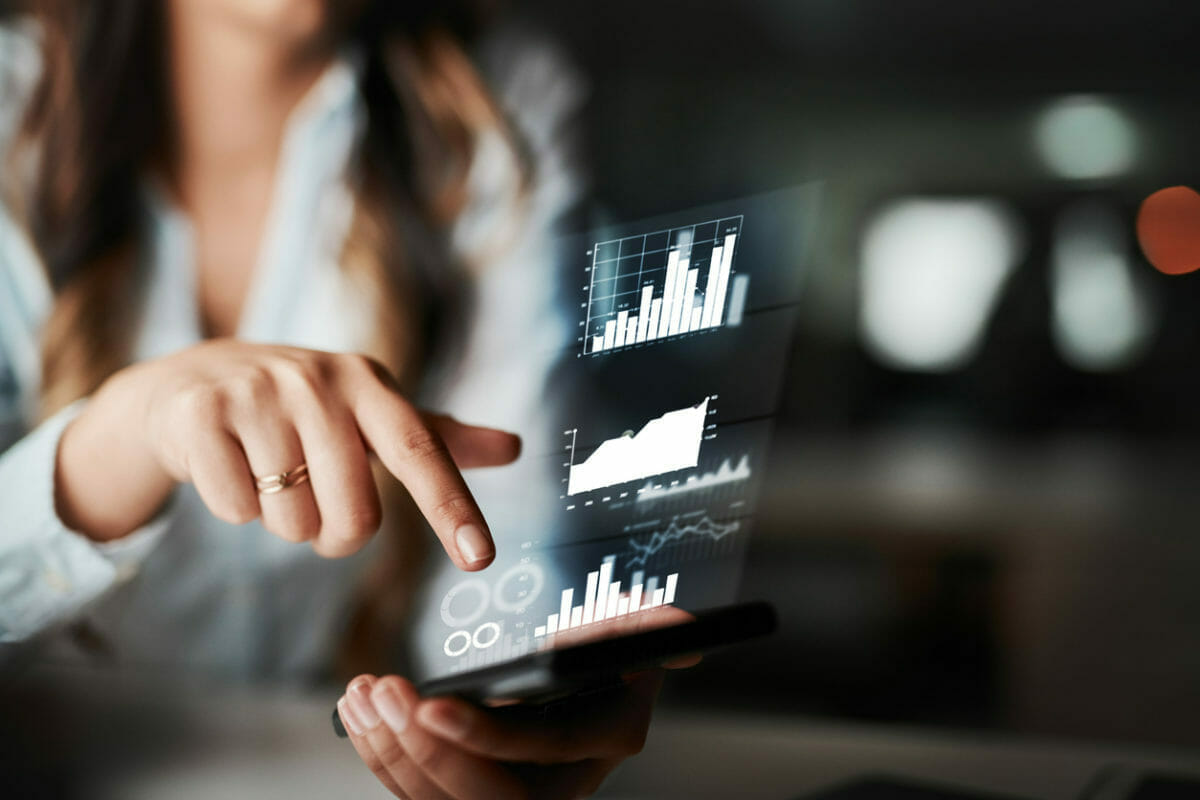 The COVID-19 crisis and associated lockdowns may be the crisis that the industry needed to shake-off old inefficient processes and bring in a new era of technology-induced efficiency.

According to Rick di Mascio, founder of Inalytics the crisis has accelerated the industry’s adoption of technology for manager due diligence, an area where it has traditionally lagged.

“The industry has been slow in the past to adopt technology and the efficiency that brings. Lockdown has accelerated that process and as an industry we are much more comfortable in using technology effectively,” says di Mascio.

Di Mascio believes managers and asset owners are more open to doing things differently and to the efficiency that technology can bring, alongside their qualitative measures.

As an example of the efficiency technology can bring, Inalytics is currently conducting a search where 62 managers have been contacted and they can all be analysed in four weeks.

“We could never have got through that amount of information in such a small amount of time.”

He says the adoption of technology needs to be put into the wider context of technology use, where data and technology have become more accepted in everyday life.

“Lockdown has shown there are things in data science and analytics to significantly improve the due diligence process. In the past it was a nice to have, now it is seen as increasing efficiency.”

Di Mascio, who has spent more than 40 years in the industry in roles with the British Coal Pension Fund, Abu Dhabi Investment Authority and Goldman Sachs, says the industry is predicated on the assumption that skill exists, but it lacks tools to adequately assess that skill.

“The tools that people use look at track records, which are useless. They tell you what happened in the past not how those track records came about,” he says.

Di Mascio is critical of the industry’s over-emphasis on the “three Ps” in the manager due diligence process, saying it is a critical part of the process but doesn’t address whether a manager is actually skilful or not.

“It is too strong to say it’s unnecessary to look a manager in the eyes in their office in NYC, you have to be able to trust them. But as a way of identifying skill I don’t think it does the job,” he says, adding that type of due diligence addresses a different need – to establish trust and confidence.

“You have to know that stuff – who they are, what they believe in and how they go about things. But they are peripheral to the central question of do they have skill,” he says. “The Ps don’t say anything about whether they are doing well. You have to know it but it doesn’t address the key question, are they good at it? That is where data science and analytics has a role.”

Inalytics did some due diligence for Brunel Pension Partnership when it was being set up, and analysed nearly 400 RFPs.

“There are two big risks in the selection process. You start with a huge amount of managers and get down to a sensible number. In the process of whittling down you know that managers that shouldn’t have been rejected are rejected; and managers who shouldn’t have made the cut. do. Data analytics and the analysis process can help reduce the risk of those two things happening, so when you get to the shortlist it’s a high quality.”

Critically, di Mascio stresses that due diligence is a process, not just an outcome.

While di Mascio is quick to point out that asset owners should also not do due diligence exclusively using data, as belief in the people is paramount, he thinks they are not using the full suite of tools available to them and so not getting the real benefits of it.

What data can do, and in the case of Inalytics’ tools, is analyse every decision the manager makes, including everything they do own and don’t own, and identify what is working and what is not.

But crunching the data is only the first step, curating it and putting it into a framework that an investor can use is just as important.

“This is a critical issue. Our clients aren’t data scientists they’re pension funds making investment decisions, they need to know what to do with the data. For us that is a really important step and we can take complicated concepts and communicate them very simply,” he says.

Di Mascio is adamant that skill still exists in the industry, despite the fact that on average funds managers don’t add value net of fees.

“If you took the average tennis player, you wouldn’t be that bothered to pay to watch them. But the 100 turning up for the Australian Open are highly skilled. It’s the same with funds management just because the average funds manager doesn’t add value net of fees, doesn’t mean there isn’t an elite and we continue to find them.”

The Inalytics database, which only contains managers that are tendering on instruction of the client, has an average outperformance of 200 bps gross of fees.

“People have given up that skill exists but maybe it’s because they haven’t got the tools to find it. That doesn’t mean it doesn’t exist.”

Through 30 years of analysing managers, di Mascio says there are four critical criteria for a successful process.

The first, and most important is research, or the ability to have a research process that investigates good ideas and gets the best of them into the portfolio.

“Research is the conerstone of any investment process. Any allocator doing due diligence on a manager needs to understand what their research process is,” he says. A piece of research on 400 portfolios conducted last year separated those that outperformed from those that underperformed and 82 per cent of the portfolios that outperformed had demonstrable research skills.

The second element is sizing and the ability to back the good ideas with conviction.

“If the big positions are not winning it’s difficult for the smaller ones to make it up,” he says.

The third citeria, as outlined in the much-touted paper Selling fast and buying slow, is that managers are bad sellers.

And lastly is portfolio turnover, where di Mascio observes positions can get stale and “managers can fall in love with their stocks”.

Building on the commentary from Ricardo Research that calls for a mandates to be re-written to incentivise long-term behaviour, Matthew Leatherman from FCLTGlobal outlines practical steps investors have made to change behaviour.
Matthew LeathermanJuly 1, 2021