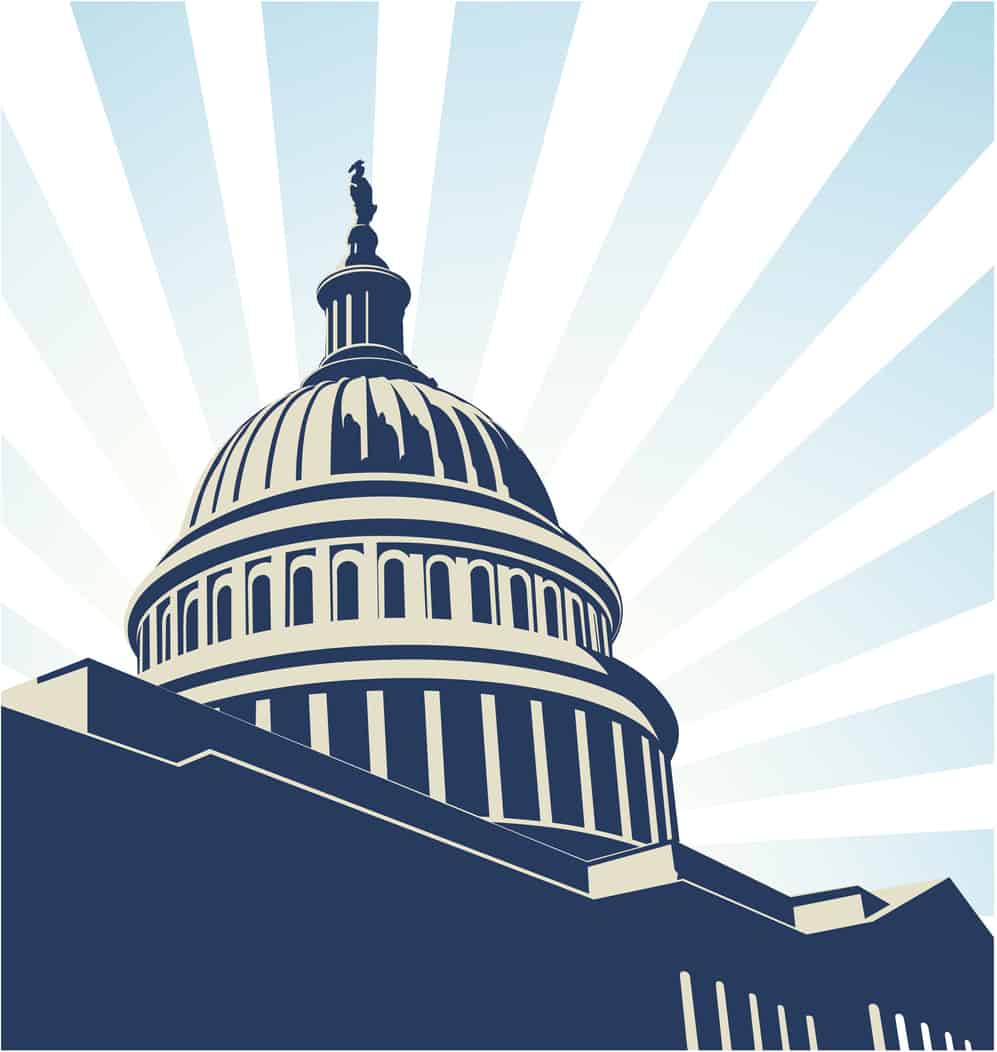 Last Thursday, March 12 the US Senate Democrats’ Special Committee on the Climate Crisis heard from industry experts, including Bob Litterman and Frederic Samama, on the economic risks of climate change. They all pushed for a price on carbon and for action, now.

The climate crisis is fundamentally a risk management failure Bob Litterman, co-founder of the Black Litterman Model, told the US Senate Democrats’ Special Committee on the Climate Crisis last week.

Climate change is a risk management failure that can and must be fixed immediately, he said, with new tax incentives the key to much-needed change.

“We are not pricing climate risk; not creating appropriate incentives to reduce emissions: a tragic and potentially catastrophic mistake,” he said. “Incentives are currently directing capital in directions that increase emissions, causing a growing accumulation of greenhouse gases in the atmosphere, which in turn is creating a rapid increase in the risk of permanent damage to the planet and the well-being of all future generations. While voluntary actions are welcome, they will not be enough. Changing incentives is the key that will lead to the massive changes in economic investment that are required.”

Litterman, who is a partner at Kepos Capital and was former head of risk management at Goldman Sachs, was clear in his message that the absence of appropriate risk pricing is the root cause of the climate crisis.

“Government incentives in the tax code encourage the creation of carbon emissions and thus needlessly waste whatever remaining capacity the atmosphere has to safely absorb greenhouse gases,” he said.

“Time is of the essence. Given enough time virtually any problem can be addressed. In risk management, time is a scarce resource. It’s when one runs out of time that a risk can turn into a disaster. With climate change we do not know how much time we have before the planet’s climatic system is pushed past a catastrophic tipping point, beyond which the consequences would become non-linear and irreversible.”

Frédéric Samama, head of responsible investment of the largest fund manager in Europe, the $1.8 trillion French-based Amundi, was also one of a handful of experts who gave testimony in front of the US Senate Democrats’ Special Committee on the Climate Crisis, chaired by Senator Brian Schatz.

His testimony focused on The Green Swan, published with authors from the Banque de France, the Bank for International Settlements (BIS), and Columbia University about climate change risks to central banks and regulators.

He told the committee that climate change could create some potentially extremely disruptive events that underlie systemic crises and, importantly, he agreed that new models were needed for scenario analysis and stress testing.

“Traditional backward-looking risk models do not capture future risks,” he said. “…the deep uncertainties are such that no single model or scenario can provide a full picture of the macroeconomic and firm-level impacts caused by climate change. Central Banks must recognise the limits of their existing analytical and policy toolbox.”

In an urgent call to action he urged governments and policy makers to move forward with carbon pricing, calling on central banks to play an additional role by helping coordinate the measures to fight climate change.

“We must obviously move forward with carbon pricing.  And we must explore new policy mixes (fiscal-monetary-prudential) to better address the climate imperatives ahead. We must reform international monetary and financial systems to recognise climate stability as a global public good. We must systematically integrate sustainability criteria in the financial sector.”

Litterman reminded the committee that the purpose of risk management is not to minimise risk.

“The purpose of risk management is to recognise risks, and to warn when they are not being priced appropriately,” he said. “Think about what caused the last financial crisis. That was a classic case where we didn’t price the systematic risk in mortgages. Too much risk was created, and it blew up on us. Let this be a clear warning: the absence of appropriate risk pricing is the root cause of the climate crisis. Government incentives in the tax code encourage the creation of carbon emissions and thus needlessly waste whatever remaining capacity the atmosphere has to safely absorb greenhouse gases.”

Litterman told the committee that due to both the risk and uncertainty associated with climate change, erring on the side of caution was important, which means an even higher price.

“Prudent risk management therefore implies that an incentive should be immediately applied globally to reduce greenhouse gas emissions at a rate that balances the future risk against the current cost. What makes pricing carbon extremely urgent is that we have already created unacceptable risk, and with each year of delay in pricing climate risk the expected peak temperature, and therefore the risk from climate change, increases at an alarming rate,” he says. “Investors are waiting impatiently for the appropriate incentives to reduce emissions to be instituted in the tax code. Then, and only then, will the awesome power of the financial system be able to address this existential threat. Meanwhile, capital is flowing freely in the wrong direction, emissions continue to rise, catastrophic climate-related damages proliferate, and the threat of truly cataclysmic impacts increase. Risk management provides the frame through which the climate crisis can, and I believe will, be successfully addressed.”