Home>Global Pension Transparency Benchmark>Best funds for transparency revealed: where did your fund rank? 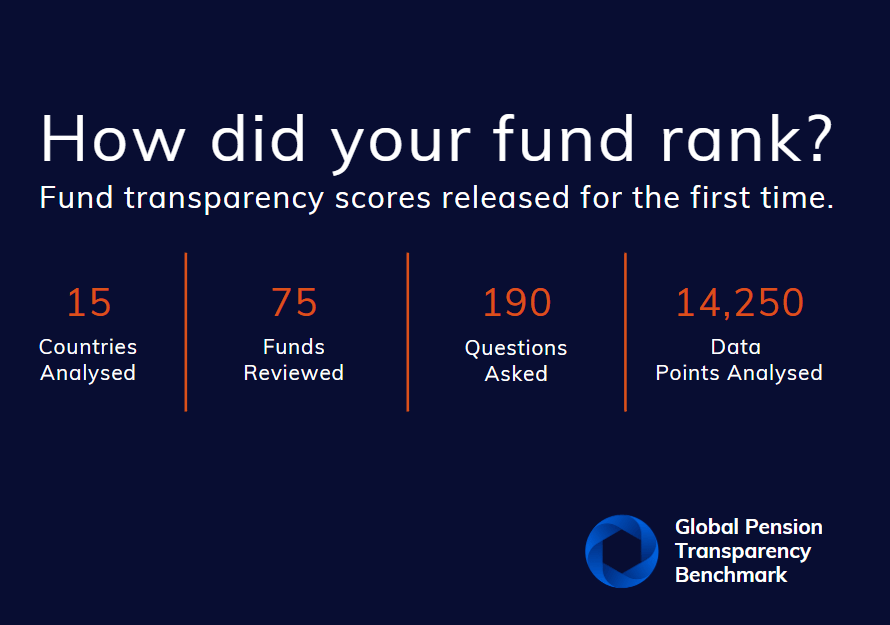 The Global Pension Transparency Benchmark has revealed the top ranking funds globally for transparency of disclosure across cost, governance, performance and responsible investment. Click here for the results of 75 funds across 15 countries.

The GPTB, a collaboration between Top1000funds.com and CEM Benchmarking, measures the transparency of disclosures of 15 pension systems across the four value generating measures, with the country scores amassed by looking at the largest five asset owners in each country. Now the scores of these underlying asset owners have been revealed for the first time.

CPP Investments has emerged with the best score overall followed by the Government Pension Fund of Norway, the world’s largest sovereign wealth fund.

The two top funds for transparency related to performance were the large Californian funds CalPERS and CalSTRS.

And for responsible investment, funds in Europe dominated with Sweden’s AP4 taking the top spot followed by Varma.

It is the second year that the GPTB has ranked countries on the transparency of disclosure related to the four factors of cost, governance, performance and responsible investment. Both years Canada topped the country list overall.

Click here for an interactive table for all countries and all funds and click here for analysis of the individual funds, their rankings and related stories. 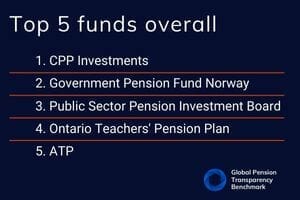 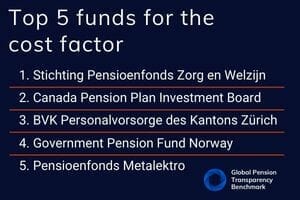 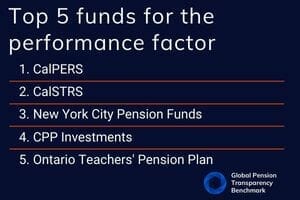 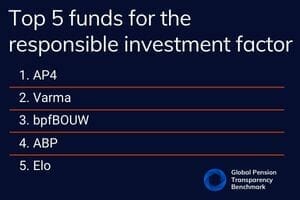 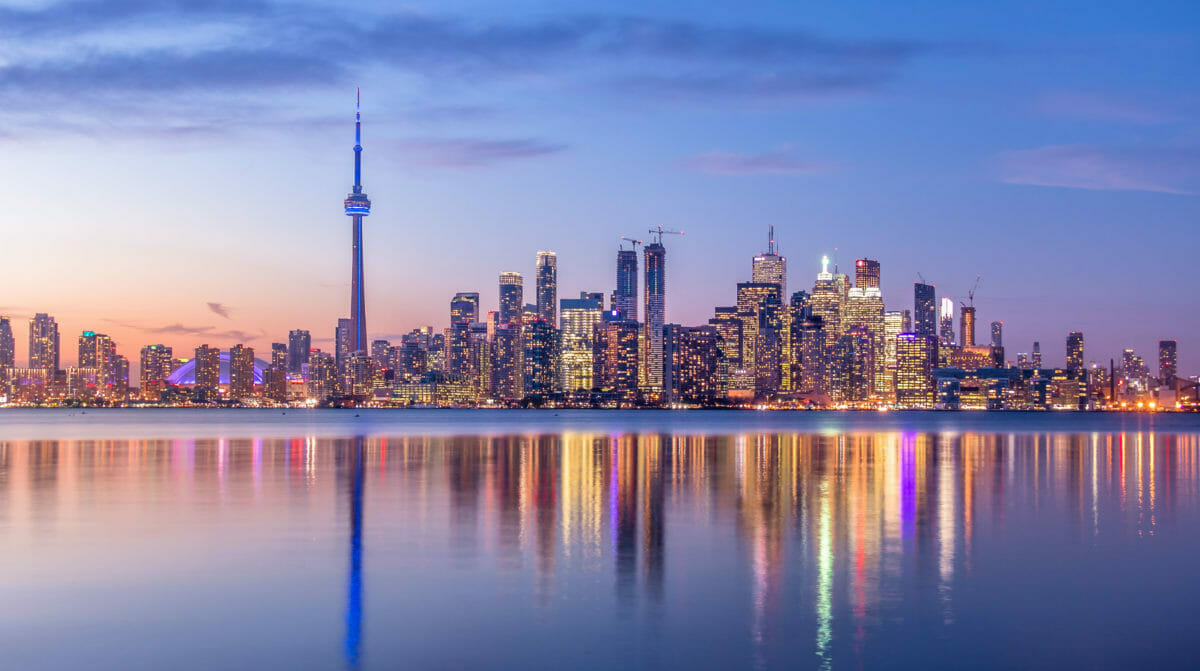