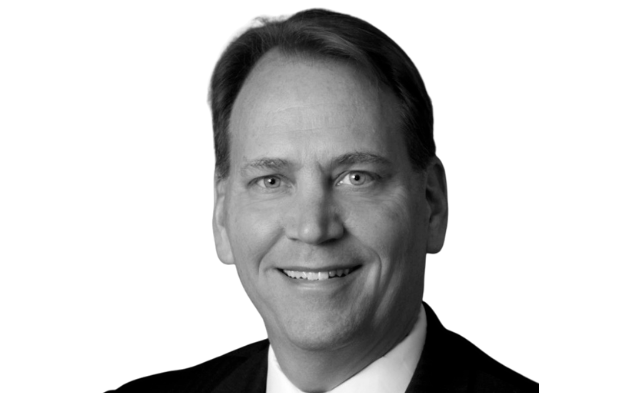 Some of North America’s largest funds – including British Columbia Investment Management Company, CalPERS and Maryland State –  are ramping up their allocations to private markets, building in-house talent to take advantage of private equity and co-investment deals.

Major North American funds are increasing their allocations to private markets and, in particular, private equity, citing superior returns and the ability to exert control through co-investment. However bringing on board the requisite skillsets and resources has proved a challenge.

The British Colombia Investment Management Corporation has substantially increased its allocation to private markets in recent years, from 20 per cent in 2015 to around 45 per cent currently, with a target over the next three to five years of around 55 per cent, said Samir Ben Tekaya, head of investment risk at BCI, speaking in a panel discussing the experience of funds investing in private markets.

Out of this 45 per cent, 20 per cent is in real estate and 10 per cent is equally in private equity and infrastructure, with an increasing allocation to private debt. The fund ensures its allocation to fixed income is in highly liquid assets to offset the lower liquidity of private assets.

Speaking at Top1000funds’ Fiduciary Investors Symposium held between May 23-25 at the Chicago Booth School of Business, Ben Tekaya pointed to the diversification benefits from asset classes like real estate, infrastructure and private debt that provide stable incomes. But private equity is an attractive return in addition, he said, offering a substantial premium over public equities.

A focus on co-investing gives the fund the opportunity to access markets where there are less players, and also to exert some control over the amount of leverage in the company and participate in the value creation of those deals.

However co-investing and taking an active role is resources intensive, involving sourcing deals, monitoring those deals and attending a lot of board meetings of different companies in the portfolio, Ben Tekaya said.

“So this is, capacity-wise, something that particularly if you want to have active role on the private market, that’s something that we need to consider,” Ben Tekaya said.

Direct investing or co-investing also requires the fund to have capacity to inject cash from time to time, making these investments less predictable than more passive investments, he said.

“As we have seen during Covid, some of our portfolio companies needed some cash injection and we need to plan for that,” he said.

Private assets are a very attractive asset class for their return per unit of risk, Bienvenue said, noting CalPERS had been under-allocated to private assets relative to its peers.

“For us, the critical part is when you’re a plan our size…we we need to do things that allow us to really move the needle at the portfolio level,” Bienvenue said.

Co-investment vehicles in particular enable the fund to take advantage of its scale, and building the requisite skills is a strong focus at present.

More than 30 per cent of the portfolio at Maryland State Retirement and Pension System is allocated to private assets, and more if you count hedge funds, said Andrew Palmer, the fund’s chief investment officer (pictured).

By investing in private markets, Maryland seeks to harvest an illiquidity premium, some skill-based alpha, and in some cases beta that can’t be obtained in public markets.

“We also think it provides a fair amount of diversification in the in the private equity world,” he said. “We just think it gives us a wider opportunity set for investing.”

Maryland also likes the “volatility dampening nature” of the way private assets are priced, Palmer said, as Maryland is a mature plan that pays out two or three percent of assets, and so doesn’t like drawdowns.

“To the extent we can have volatility muted, even through an artificial thing like quarterly pricing and estimated pricing, that’s actually something of value,” Palmer said.

The fund does modelling of periods of stress to figure out how much liquidity risk it can take, and its current allocation to private markets takes it “pretty close” to the limit, he said.

“They pretty much hit the return targets on the private equity space, and outperformed the public market space by hundreds of basis points, almost 1000 basis points,” Palmer said. “And so that really reduces my risk if I have confidence that I have assets that can generate those types of returns on a regular basis.”