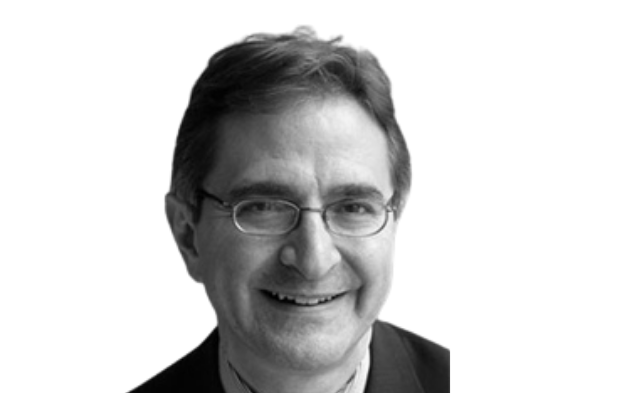 Private equity investments are consistently beating the S&P 500 with beta that is “less than you think,” according to one of the world’s leading academics on private equity, Professor Steve Kaplan.

The average private equity buyout fund has beaten the S&P 500 every year since 1993, according to Steve Kaplan, a renowned expert on private equity at the University of Chicago Booth.

“There is not one vintage year where the average is below the S&P 500, so that’s pretty stunning,” Kaplan said of data he presented on private equity returns, speaking at Top1000funds’s Fiduciary Investors Symposium held at the Chicago Booth School of Business.

“I’ve just been shocked, you know, every year I would say it’s too much money, they’re going to underperform, and every year I’ve been wrong. So guess what? I don’t say that anymore.”

The beta of private equity is also “less than you think,” he said to an audience of institutional investors, pointing to modelling by Greg Brown from the Kenan Institute of Private Enterprise, which found the beta for buyout funds was typically just a little above one. This sounds counterintuitive for many investors, he said.

“First of all, the companies they buy aren’t necessarily as high beta as your typical company,” Kaplan said. “And second of all, when they do add value to their companies, that value added basically has zero beta.”

He noted that looking at historical results, “if you thought that buyouts were very high beta, then there’s no way the funds raised in ’05, ’06, ’07 should have performed as well as the S&P 500.”

Large buy-outs and venture also give “pretty significant diversification benefits relative to public equities,” Kaplan said, noting buy-out funds have sometimes outperformed when public equity is in decline, such as during the tech-wreck of 1999 and 2000.

“Looking backward, buyout has been an unbelievably good place to be both in terms of say alpha and in terms of diversification,” Kaplan said. “Venture has been mixed, but on average pretty good. Going forward, you know, that’s where it’s a lot harder to say.”

Interviewer Stephen Kotkin, an American historian, academic and author, asked how much above public equities the performance of private equity needs to be for institutional investors to see benefit, given these are private markets with lower liquidity than public markets, and given the complexity of measuring risk.

Kaplan said funds where private equity makes up only, say, 20 per cent of their portfolio “don’t necessarily need the liquidity anytime soon,” and so beating the market over a long period of time will be sufficient to make some players happy.

The secondary market had also come a long way in recent years, he said, “and you can actually get out at decent valuations.”

“I don’t think you need a ton of excess return to to justify it,” Kaplan said. “That’s why all the money is coming in. And when more and more money comes in, that creates the question, what’s going to happen going forward?”

Kotkin asked if the rise of data-driven investing could lead private equity to lose its sheen because “everyone is jumping on the same bandwagon.”

Kaplan said historically, those why try to time the buyout or venture markets based on the amount of money flowing into private equity are adopting a losing strategy when it comes to venture funds.

Taking for example a rolling tally of money raised over three years, if a fund saw a lot of money flowing into private equity in 1994, 1995 and 1996, then went underweight on venture funds in 1996 as a response, “you missed out on six times your money,” Kaplan said.

By the time 1999 arrived when a fund would actually have wanted to be underweight, this wouldn’t make up for the missed gains from being underweight in 1996.

Conversely, this strategy can be “a little bit of a winner” in buyout funds, but the gains aren’t very significant.

“Said another way, whatever strategy you did in private equity, you still beat the S&P 500,” Kaplan said. “It’s just really hard to time the market.”