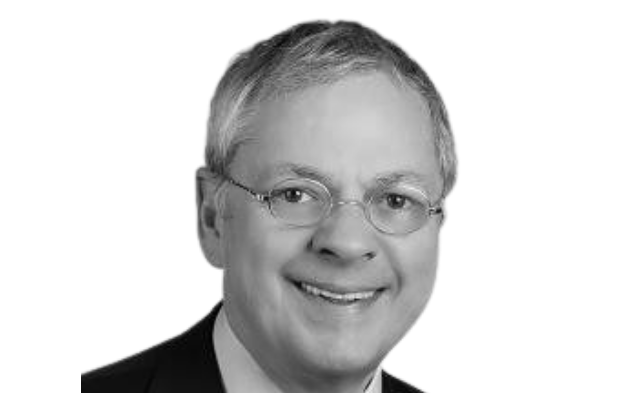 Europe is in the grip of historically high energy prices today, but markets are pricing in a lower risk premium ahead and the oil price is set to come off, predicted Edward Morse, global head of commodities research at Citigroup.  Speaking at the Fiduciary Investors Symposium at Chicago Booth School of Business, he said that European gas and Chinese LNG prices are already beginning to fall and will continue to do so through the rest of the year.

Morse forecasts that supply will begin to outstrip demand and rebalance the oil market, particularly if economic growth slows.

“We think demand is heading down,” he said. And in contrast to other analysts who predict another energy super cycle, he said that by the early 2030s GDP will grow, but oil demand will have peaked.

Indeed, the main agencies that forecast oil demand all mark demand growth coming down to a lower level. Even in the US, oil demand is not that robust, he said.

“Demand is going down no matter where you look.” He predicted that the world will steadily accumulate inventory that will weigh heavily on prices despite distortions in the market complicating the picture.

Before Russia’s invasion of Ukraine sent energy prices sky rocketing, prices were already beginning to rise on other important factors. For example, a lack of hydro power due to drought in some parts of the world was hitting energy production and pushing natural gas and coal prices higher. Low levels of wind also impacted energy production in Europe. Now Russia’s invasion of Ukraine has compounded the problem.

Morse noted that the war in Ukraine caused volatility in oil prices to spike, just as liquidity was drying up.

“The loss of liquidity in the market is causing volatility,” he explained. It has led to tight margin calls and a limited availability of credit. Oil and gas prices are moving by $5-$10 a barrel one way one day, and then back the other way the next.

Morse also described distortions in the market. US oil has been bid up on the back of many countries no longer buying Russian oil. “Dislocation has caused a bidding up in the market for certain crudes,” he said. US exports of crude and petroleum products like jet fuel and diesel have shot up to the highest level of any other country. “As the market rebalances, these prices will come off,” he predicted. In contrast, Russian crude has been sold at a discount to buyers like India.

OPEC is unlikely to increase supply. Non-OPEC countries might add to the world supply like Canada and Mexico. However, he believes OPEC countries like Saudi Arabia and UAE are unlikely to put more in the market, particularly given the current strained status of US- Saudi relations resulting in US pressure not wielding much influence. He added that Russia’s long-term energy production will be hit by the loss of US companies that used to be in Russia, warning that Russia faces substantial long-term impairment to its energy industry.

The energy crisis will fuel Europe’s move away from fossil fuels where governments have promised to add billions to finance the energy transition. He said that getting off oil and gas requires countries speed up the use of hydrogen as an alternative fuel for making steel and abating fossil fuels in heavy industry. “Europeans think they can do it and determined and on a path.”

He downplayed any decline in the use of the dollar as a form of payment [for energy] and said the world is not moving into a multi-currency environment. Although some countries, like Saudi Arabia, have said they are considering taking renminbi in payment for oil sales to China instead dollars, he said it wasn’t significant enough to matter.

Morse said that Europe has learnt that it needs to diversify its energy supply in a lesson that will be long-lived. Some European countries are further ahead than others in the transition away from Russia. Some, like Bulgaria, have developed alternative sources of energy but others like Hungary and the Czech Republic are still heavily dependent on Russia.