The City of Austin Employees Retirement System has turned around its five-year performance with a focus on value in active management and deconstructing its bond portfolio. As it looks to the future CIO David Veal considers venture capital and crypto investments.

The City of Austin Employees Retirement System (COAERS) is at the tail end of five-year process, initiated by chief investment officer David Veal when he joined the fund, to improve governance and performance.

“We had a clear mandate to get out of the fourth quartile,” Veal tells Top1000funds.com. “We were concerned about that and what it meant for long term sustainability.”

The good news is that the fund’s five-year return is now first quartile against its peer group.

“We are very proud of that,” Veal says.

The path to achieve this turnaround in performance has involved a focus on where value can be added in active management. The fund moved to a predominantly passive strategy in its 30 per cent US equities allocation, paying particular attention to the nuance of indexing.

“How you index is interesting. Do we want to be all market cap? In the dot.com bubble the bear market was largely in tech stocks; if you had a more diversified portfolio you would have been better off. We have some equal-weighted portfolios and other diversified holdings, allowing us to lean against the concentration and that has done well for us. We want the ability to allocate to equal weight or proprietary methodologies.”

Veal and the team, which uses entirely external managers, looked at vanilla equal-weight as well as more nuanced approaches such as a factor-based approaches to equal weighting to get a more diversified portfolio.

In international equities the fund continues to employ active managers. One of its managers, the Scottish fund manager Walter Scott & Partners, has added 300 basis points annualised (net of fees) over the 30 years it has been managing money for the fund.

“That is a tremendous amount of value add. We think that is evidence of stock picking ability,” Veal says.

Other parts of the portfolio have also been re-organised, with the old core bond portfolio picked apart into its different constituents – mortgages, treasuries and corporate bonds.

“Taking it apart allows you to think about the economic drivers of returns of those assets, and then we can make a choice of active versus passive in each element,” he says, with both corporate bonds and mortgages being actively managed.

In  a June 2019 interview with Top1000funds.com, Veal said: “The treasury piece is big, and it’s got long duration on it, and by the way, it’s held in a separate account so we have access to it in a crisis. I think that’d be one of my takeaways for folks… is to think hard about how you hold things, because a commingled fund in the next crisis, there’s a risk, particularly with ETFs. Can you get to the underlying investment if you need it? Will you get liquidity? Because we know liquidity does tend to dry up.”

In our more recent interview in April 2021 he says the fund was so “thankful” to have taken those steps and the separate account proved to be efficient and effective.

“Even liquidity in treasuries got funny in March last year, if the treasury market dried up that would have been another story,” he says. “We also terminated our securities lending about 18 months ago. A lot of investors are reticent to give up the income stream, but we decided it wasn’t worth the pro-cyclical risk you take on.”

The fund’s treasury book was up 24 per cent in the lows of the market and did what it was supposed to do.

“The hedge book worked exactly how we wanted it to,” he says. “We were really well placed in terms of the crisis. Our one mission is to make reliable benefit payments and there was never a moment we thought we would have an issue we can’t access some income stream. We are 80 per cent daily-traded securities so we have excess liquidity if anything. We had comfort we had liquidity to spare even in this environment. That allowed the board to concentrate on other things like getting people home.”

The COAERS board has delegated asset allocation and manager selection within an investment risk framework which tasks the staff with the day-to-day investment positioning. Veal says the fund continues to execute the long-term investment plan but has made some changes in the short term.

“One thing we have been discussing for a while is a regime change from deflationary to inflationary and we put a 1 per cent allocation to gold in place about a year ago,” he says.

The fund also has allocations to TIPS, infrastructure and real estate but is discussing whether to hold more in those investments because of an inflation expectation.

“We have enough in the portfolio to have some protection from inflation – but do we have more? The biggest question for institutional investments is will the traditional 60:40 go away for a while? I don’t have the answer but what might the scenarios look like and will you be prepared? Do you have the playbook to make decisions?”

Veal’s view is that investments being made today are not productive.

“We will get a short-term bounce but in six to 12 months there will be continued stagflation,” he says. “Inflation is here, is it transitory or something different? House prices are up by 20 per cent and houses in my neighbourhood are going for $200,000 over the asking price, and the price of lumber is going through the roof. Will it be sustained?

“We come down on the side this is a temporary bump with a few things to watch such as the flow through to wages, and a changing consumer mindset. One thing you saw in the 1970s is that inflation is as much a mindset as a state of the world. You have to look at consumer psychology.”

Veal has been saying for some time he is disenchanted with traditional mean variance optimisation-oriented asset allocation and it’s an area he continues to work on, with particular focus on the inputs into the process.

“Mean variance is still the go-to tool for constructing a portfolio but we are developing our own capital market assumptions. Most people rely on consultants but we pull ours down from capital markets ourselves, we look at what’s the implied correlations, volatility, and return,” he says. “The inputs are critical. Mean variance is sensitive to the inputs and we make great pains to get the inputs right.”

The next five years

So with the first five-year plan coming to an end the question moves to the future. Veal says the focus for the next five years is on maintaining performance and where to get alpha, including whether to hold more private and alternative assets, including crypto.

“Could we build out a top quartile venture capital program? Can we justify fees on the basis of the returns you’ll get from that? Is there something to do in digital assets?”

He notes the first mover advantage in private equity where funds that invested in the 1980s and 1990s experiencing different gains to those entering investments now.

“The same thing may play out in the digital assets world, it could be the same,” he says. “Tokenised stock trading started with shares of Tesla where you can buy for example a 100th of a share. This is a capital markets ecosystem distinct from the traditional markets. We continue to work on this to see if there is an opportunity for return.”

First and foremost he says there is a custody question around it.

“If you lose your keys to bitcoin you’re out of luck. Is there an ecosytem for situations around that to be ok. There is still a case around what the utility around these assets is, [and] does bitcoin have a purpose? Is there an economic rationale for that to exist in the first case? We are asking those fundamentals and looking at how it is a prudent investment. Are we trading sardines or eating sardines? That’s something we are asking, what’s the nature of these assets and do they have economic value long term?”

Callum JonesJanuary 18, 2023
Home>Featured Story>City of Austin looks to the future 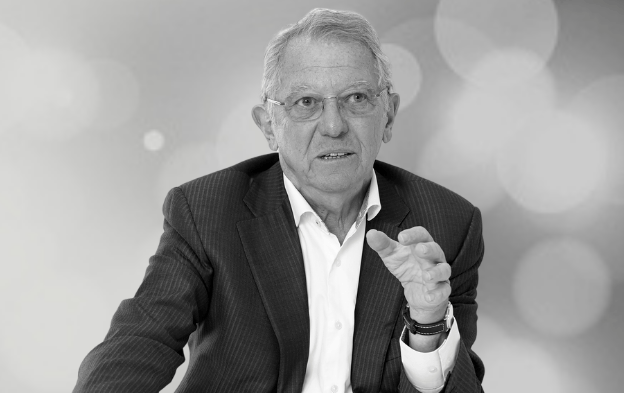 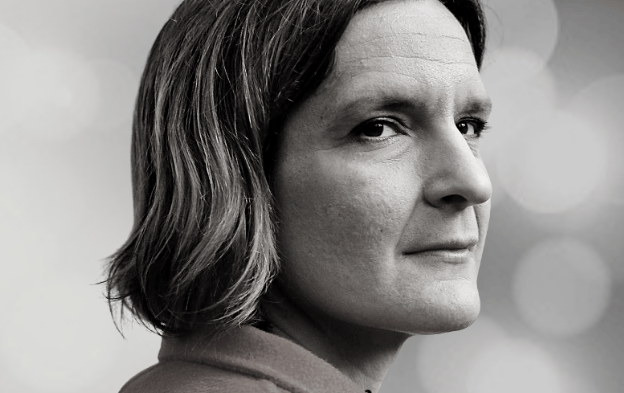 Alleviating global poverty: the role of the investor