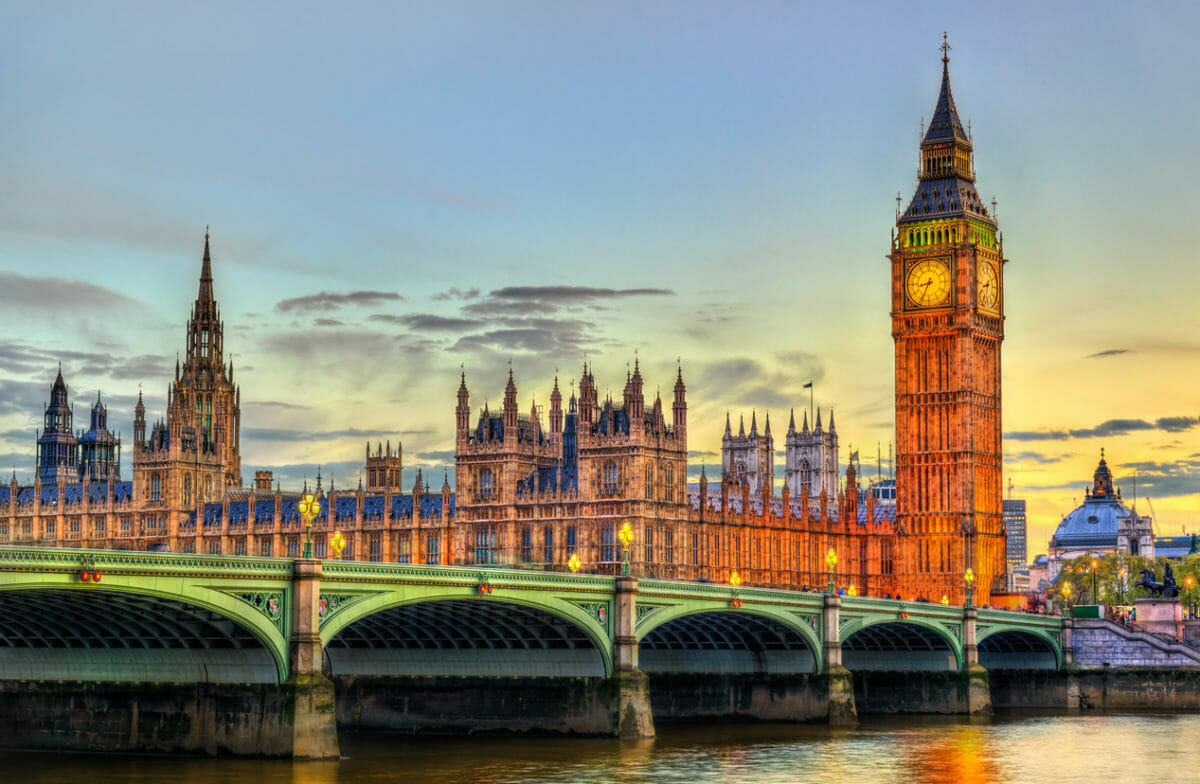 The Palace of Westminster and Westminster Bridge in London, UNESCO world heritage in England

As impact investing gains momentum, the winning entries of a McGill University international investment challenge have shown the pension industry a thing or two about how to holistically tackle a triple mandate that includes impact.

This year, the competition’s fourth, posed the question: How can the finance industry address the rise of social inequalities and protectionist tendencies?

The competition is run by students, and the case is devised by students, under the watch of Associate Professor of Finance at McGill, Sebastien Betermier.

It involved the establishment of a fictious sovereign wealth fund in the UK, The British National Strategic Fund, and asked students to devise an optimal investment strategy and asset allocation framework for the fund to best serve the UK’s economic interests following withdrawal from the EU. The first injection of £20 billion would be available by the end of the first quarter in 2021, with a total fund AUM of £50 billion.

The complication in the case comes from the fact that the BNSF has a triple mandate to both the government and the citizens of the UK, which is to:

Betermier said that all teams tackled the triple mandate in some shape all form, but not all tackled it holistically.

“Dealing with a triple mandate is difficult. This led many teams to construct the portfolio with a little bit of each mandate. But that wasn’t going to win because there was no integrated vision where all the pieces work together,” he said. “What led judges to the winners was where there was a clear top-down approach. And that every decision was not just good for one dimension but a positive impact on every aspect of every pillar. The winners had a strategy that was balanced so no pillar was being disadvantaged but it was a very integrated strategy, a real win/win.”

“We see it many times from social impact funds, where the social impact is separated from the rest of the fund. Providing an entire strategy to combine social and profitability that is integrated is powerful.”

This year there were joint winners – a team from Nanyang Technological University in Singapore and a solo entry from Bocconi University in Italy – and both provided a structure on how to think about the multiple dimensions that was easy to understand and easily communicated.

“Many student teams have a tendency to want to impress and will show you everything they have done. The winners had really simple presentations so you can get every stakeholder on board. Both winners made it look easy,” Betermier said.

Both winners had significant allocations to infrastructure, particularly in under-resourced areas, with a focus on renewable energy. And they both also focused on SMEs partly because they will be most obviously cut from EU funding, but also as a way of future-proofing the economy and creating future champions.

The team looked at the fund’s returns over various Brexit eventualities including a no-deal scenario, and estimated returns from 2.9 to 5.2 per cent depending on the scenario.

The Santiago Principles were also mentioned in this presentation, showing the team’s attention to detail. And it also aims to make a £50 million donation to charitable causes each year.

The presentation by Laura Alb from Bocconi University showed an investment strategy through three phases with robust scenario analysis and backtesting. (Her presentation can be seen here.)

The first, stabilisation, phase focuses on supporting industries most impacted by Brexit in the short term and those that are most important according to their contribution to GDP including manufacturing, financial services, retail and healthcare. This phase invests in public and private equity as well as government and corporate bonds and private debt. The second phase takes more of an advancement approach and invests in industries to reduce structural unemployment and inequality including transportation infrastructure, industries with high employment and local businesses. Phase three called future proofing looks to a sustainable future by investing in technology and renewables, with venture capital added to the asset mix.

The expected returns from each phase is between 7 and 7.8 per cent.

Eyes on the prize

The competition awards $50,000 in prize money across multiple dimensions including quantitative analysis and storytelling, in addition to the overall prize.

But perhaps more importantly the competition gives the students exposure to executives at pension funds and fund managers who sit on the judging committee, which Betermier said is a two-way street.

“These managers recruit all the time but it is difficult to recruit just from a CV. Here in three hours they get to see who can come up with a creative proposal, pitch it, think of quant analysis and respond to Q&A. For sponsors it’s a matchmaking process where they can spot talent.”

For McGill it is part of experiential teaching which can generate better results for students.

“When you do experiential teaching right, the students learn on their own with the professor playing the role of coach, and it can be very powerful. The students need to have initiative and share with others, there’s a collaboration and they are much more proactive in class than just learning from a text book.”