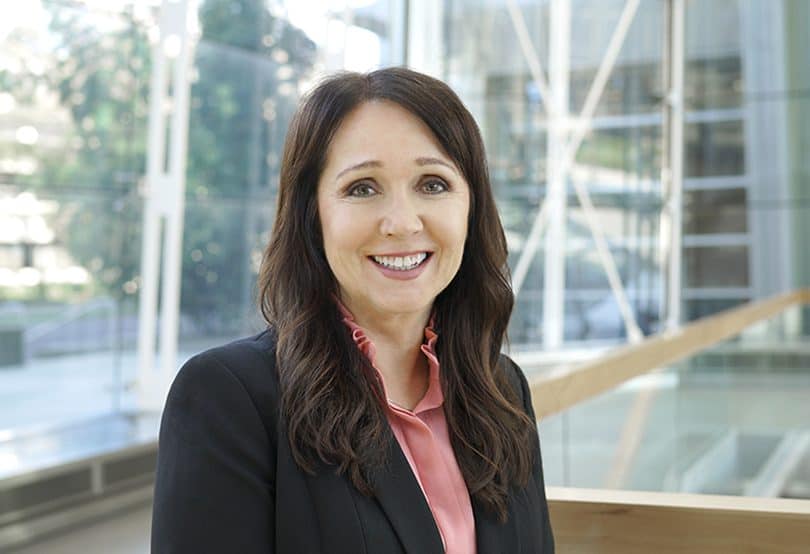 The CalPERS’ board has approved the first step in the creation of a new private equity model, and now the fund’s CEO, Marcie Frost, is looking for advice on how to structure such an entity.

The new venture will invest in two funds, one in late stage venture in healthcare, technology and life sciences; and one for long-term investments in established businesses. Over time the two funds will both invest around $10 billion each, with allocations coming from global equity and fixed income.

The $362 billion CalPERS has an improved liquidity position partly due to a cash injection of $6 billion from former Governor Gerry Brown, and Frost said private equity was viewed as the best place to invest to get the best returns.

CalPERS currently has around $28 billion invested in private equity and sees further investment in the asset class as instrumental to achieving its 7 per cent return target. Private equity has averaged 10.6 per cent annually over the last 20 years and is also the only portfolio forecast to beat its return target over the next 10 years.

Frost said the board’s approval in the first step of a separate entity to invest in private equity was an important signal the fund was embracing innovation.

Now CalPERS is a looking for a team, or individual, to join discussions and workshops to help figure out what the detail of this new private equity venture could look like.

“Come and talk to us about your ideas,” she said. “We need every access point in private equity we can get. 7 per cent is a high target and we know we have to take some risk and have to understand those risks.”

The board showed its support for the investment office’s plan by approving the concept that’s been discussed for the past 18 months. The next step will be for CIO Ben Meng and his team to recruit potential managers to oversee and run these new approaches. Once they have been recruited and an independent review is conducted to assure that the agreement is in CalPERS’ best interest, the board will decide whether to give the final greenlight to go forward.

Currently the CEO is the only exempt employee of CalPERS and everyone else is a public servant, but Frost conceded that in order to hire the right people for the new private equity venture, the fund would need to pay market rates of compensation.

“We want someone with credentials around private equity on the GP side to manage and lead a team, and we will incentivise that team appropriately,” she said.

While she said the fund would have to pay private sector compensation, how the pay and the entity is structured is yet to be determined.

“It could be we want someone to build a team and invest directly or outsource to a GP. We want to pay them but it has to be aligned, to create long term value,” she emphasised.

The new entity will be arm’s length from the fund and “walled off” from CalPERS which initially will be the only LP. There may be a longer term opportunity to invite other LPs to invest, Frost said.

There is no specific timeline for implementation of the new entity and for investments to begin. “Hiring the right people is more important than a timeline of implementation,” she said.

While the new private equity venture will have an independent structure, including the possibility of an independent board, Frost said it would be constantly interacting with the CalPERS investment team. That team currently has delegated authority to invest up to $2 billion.

Frost also said that to date the fund has been very reliant on GPs for private equity investing and wanted that close relationship to continue in the future.