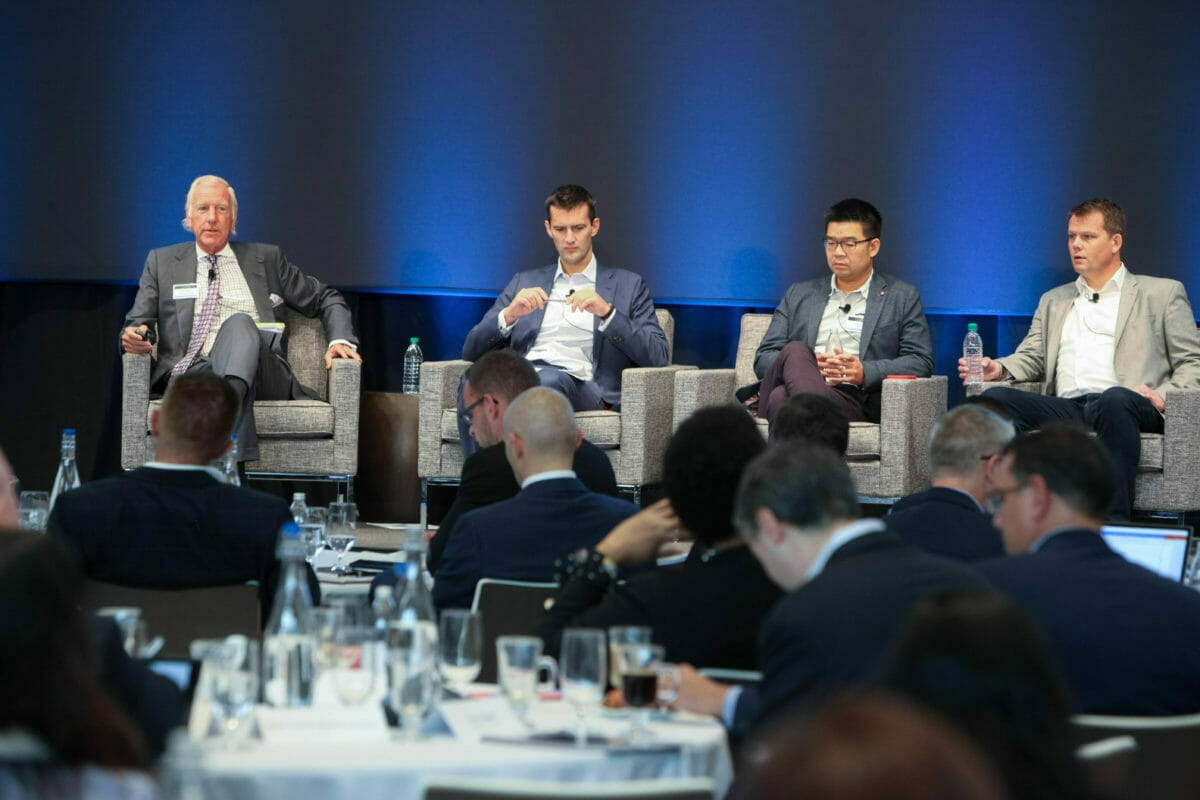 Venture capital is the window to the innovation economy, but investment is increasingly centralised, with a handful of funds accounting for the bulk of investment, a panel of experts said at the Fiduciary Investors Symposium at Stanford University.

Venture capital also represents an investment opportunity outside the highs and lows of the market, they told delegates.

“Innovation happens all the time, no matter what markets are doing,” said Todd Ruppert, Chair of the INSEAD Endowment and venture partner Greenspring Associates. “Today is a golden era in venture capital.”

The panel observed the sharp drop in initial public offerings.

“More companies are staying private longer, with a profound impact on capital markets,” Ruppert said. He said that unicorns – privately held start-ups valued at more than $1 billion – were named such because they were rare; however, that’s no longer the case. He noted that the rise of unicorns has attracted the private equity industry to venture capital since 2008, and observed the sharp growth in the amount of dry power, or committed capital, sitting in the coffers of private equity and venture capital funds.

“This is great news for venture capital,” he said.

The panel also observed another trend – the number of financing rounds in venture capital is falling. While more money is being invested, there are fewer financing rounds, meaning fewer investors capture opportunities in the sector.

Ruppert noted that venture-backed companies have an important impact on GDP and society.

“Having some money invested in the venture-cap space makes sense,” he told delegates.

Technological innovation has made it possible for great companies to be set up from anywhere, Octopus Ventures chief executive Alliott Cole said. The emergence of cloud technologies and new infrastructure on which companies can lay applications such as PayPal and Dropbox have taken away the complexity of setting up a business.

“The cost and complexity of establishing a business is zero,” Cole said. It is now possible to set up and launch a product, and generate revenue, before an entrepreneur invests in capital expenditure and infrastructure. This is game-changing, he said. Moreover, social media allows start-ups to access millions of potential customers in targeted and efficient ways across the globe.

Cole also commented on how the distribution and open sourcing of know-how and knowledge is helping build new businesses.

“Venture capital used to be opaque and entrepreneurs didn’t know how to access funding,” he said. “Now all that knowledge is open-sourced and shared, and it is possible to understand the building blocks that create a large and successful enterprise.”

Start-ups do still face challenges. None more so than co-founders ending up “doing everything”, Atomic general partner Chester Ng said. He said founders should concentrate on building and selling, and not chasing engineers or trying to do everything but mastering nothing.

Key venture-capital opportunities exist in the technologies transforming financial services, said Mark Smith, chief executive and co-founder of blockchain developer Symbiont.io. He referred to a “ramp up” in the ability to change the way financial markets are structured and said investors should embrace the opportunity. Innovations would include companies becoming incorporated in new ways using blockchain technology, he predicted. He also said new technology would help tap liquidity in private companies.

“New infrastructure will begin to open up that liquidity in peer-to-peer interaction,” Smith said. Going public might be very different in the future, with technology allowing companies to source liquidity in different areas and avoid regulation, he explained.

The panel also talked about innovation springing up outside Silicon Valley and noted that coding schools and engineering talent were now commonplace in cities like Denver and New York. Moreover, big-tech M&A activity is leading to companies putting down global roots, such as Google DeepMind’s London base. Cloud technology makes it easier to run remote teams and tapping expertise outside Silicon Valley makes start-ups safer from the likes of Google or Facebook poaching their expertise.

Venture firms now “think carefully about establishing a significant base” in Silicon Valley, Cole said, opening the door to venture funds investing across the globe.