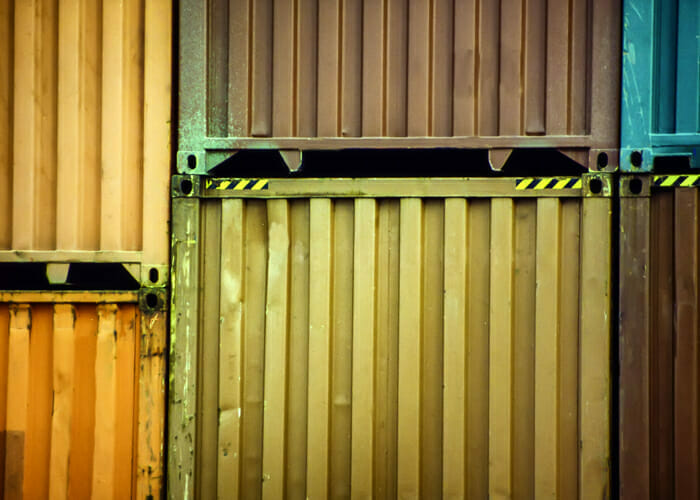 The world’s biggest funds are gaining even more market share, and arguably more influence, over the world’s pension capital. The largest 300 funds now account for 43.2 per cent of all global pension assets.

The top 20 funds increased assets by an even greater proportion, 7.1 per cent, bringing their combined assets to about $6.9 trillion. These funds invest about 41.7 per cent of their assets in equities, 37.2 per cent in fixed income and 21.1 per cent in alternatives and cash.

The Government Pension Investment Fund of Japan remains the largest fund in the world, with assets of more than $1.2 trillion at the end of December 2016.

The size of this fund is overwhelming, with its assets 39 per cent larger than the second fund in the ranking, the Government Pension Fund of Norway.

The P&I/WTW report states that, of the top 20 funds, nine emphasised the increased volatility and uncertainty in global markets. These funds mentioned several key factors to explain such high global market volatility.

Despite the volatility, positive market returns for all major asset classes helped boost pension assets during the year.