Home>Sustainability>NZ Super cleans out its carbon 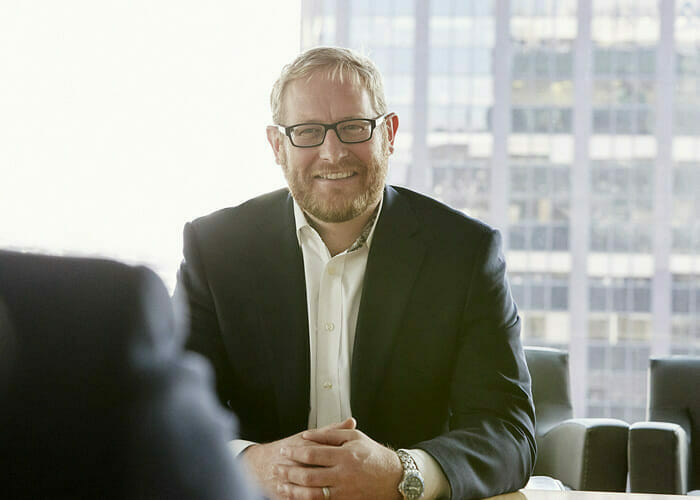 Investors are not getting paid for taking on carbon risk according to New Zealand Super, prompting the fund to move its global passive equities portfolio to low carbon. The next step for the fund, as it implements its climate strategy, will be to work out how it will account for carbon risk in unlisted investments and some active exposures including factor mandates.

The fund has reallocated about $695 million away from companies with high exposure to carbon emissions and reserves, into lower-risk companies.

The carbon exposures were highly concentrated in a relatively small number of companies and fell into three sectors – utilities, materials and energy. They accounted for about 83 per cent of the carbon emissions in the portfolio and 16 per cent of the equities portfolio.

Using a carbon measurement methodology created in consultation with MSCI, the fund divested away from stocks with high carbon emissions and carbon reserves.

MSCI examines the carbon metrics of 8500 companies for scope one and scope two. Scope one is emissions generated directly by the company and scope two are those emissions purchased into the organisation, often through energy usage.

The chief investment officer of the $26 billion fund, Matt Whineray, said the weight of evidence shows the market is under-pricing carbon risk, partly given the very long horizon of the fund.

“It’s a risk investors are not getting paid for,” he says.

The belief is that the risks associated with climate change are material and the new low carbon portfolio will increase the resilience of the fund.

Stocks were then ranked by their reserve intensity and eliminated until the desired reserve reduction was met. Then the remaining stocks were ranked by carbon emission intensity and progressively eliminated until the right carbon emission intensity reduction was obtained. Then the remaining stocks within the indices were linearly up-weighted to preserve the proportionality between the three equity indices.

New Zealand Super doesn’t typically take conventional active risk in stockpicking, but its active risk is in its allocation away from the reference portfolio into, for example, forests and farms, and also in tactical asset allocation tilts.

The acronym for the climate process is RAES – reduce, analyse, engage, search (ironically, this was authored by Dave Rae who has since left the fund).

The fund analyses how to incorporate climate risk into the investment hurdle rates, the risk allocation and manager selection process. It is searching for opportunities such as renewables, alternative energy, green bonds and green property.

Whineray says the next step will be for the fund to apply the same carbon measurement to its active equities mandates.

The fund has a number of New Zealand equities active mandates, one active manager in emerging markets and factor mandates with AQR and Northern Trust.

The fund is also looking to understand its climate exposures across the unlisted asset classes.

“We need to get a sense of the footprint, which is hard to do in unlisted because there is less data,” Whineray says. “Then there’s the discussion of what we can do to mitigate or change these exposures. We kicked off with listed equities because it’s where the biggest exposure is and it’s the easiest.”