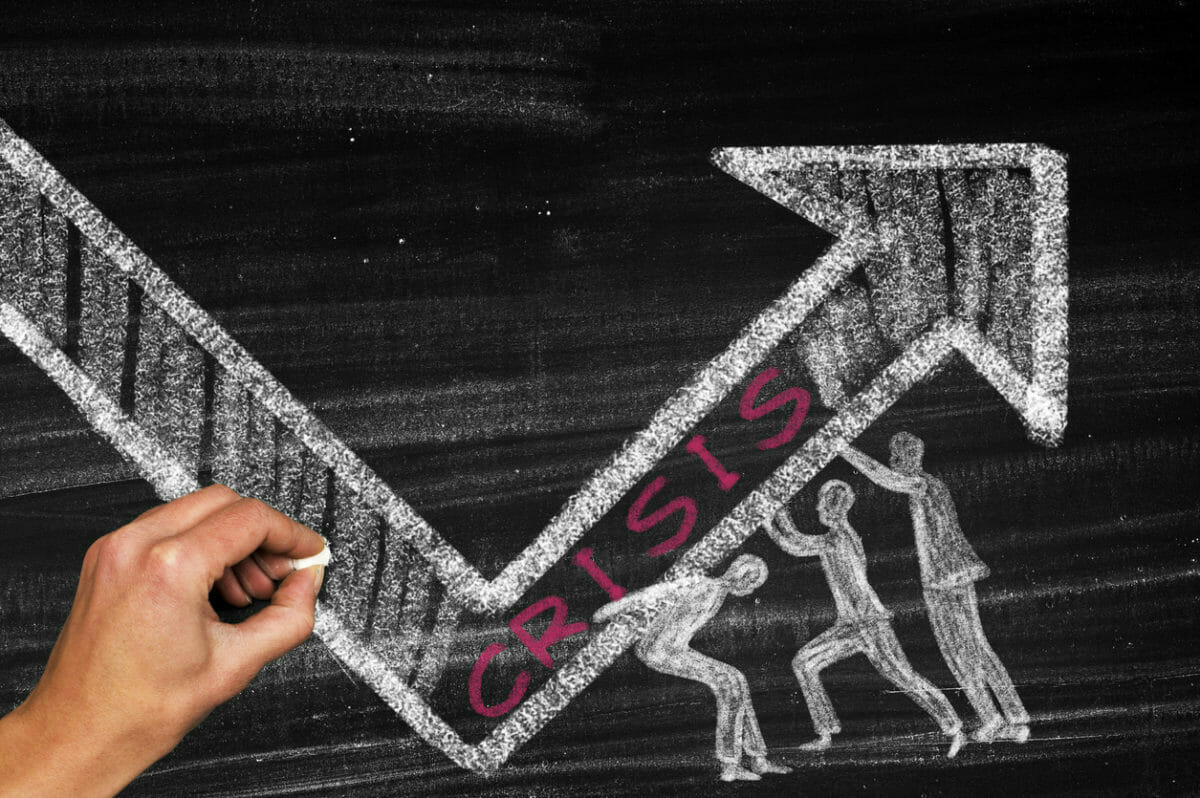 Asset owners from 23 countries are reacting differently to inflation expectations, with almost half already hedging their portfolios but 20 per cent consider inflation is unlikely.

When asked if they were hedging their portfolios against inflation, the 185 investors from 23 with a combined AUM of $11 trillion who participated in a special edition of the Top1000funds.com event series’ The Fiduciary Investors Symposium, the results were very evenly split.

In latter sessions Nathan Sheets, chief economist and head of global macro economic research at PGIM Fixed Income who formerly served as President Obama’s Under Secretary of the Treasury for international affairs, and Rebecca Patterson, director of investment research at Bridgewater Associates both said inflation was unlikely in the medium term. However Patterson also said with prices on the hedges lower than they have been, and the likelihood of inflation higher than it has been, it is a good time to put some protection on portfolios.

The event specifically looked at issues relating to:

As always, the cornerstone of the conference was the power of global fiduciary capital and how you are critical in investing into a better future

Investors were also asked to vote on where they thought that US economy policy should be focused. Overwhelmingly investors thought that ensuring inclusive growth should be the focus (51 per cent) followed by managing unemployment (24 per cent), rescue packages to SMEs (14 per cent), managing inflation (8 per cent) and continuing QE (3 per cent).