Governance and culture considerations among the largest 100 asset owners need to be improved according to the Willis Towers Watson Thinking Ahead Institute second Asset Owner 100 study.

According to the report the purpose, mission and vision of these funds needs re-setting, which suggests strategy and culture should change. Funds, it says, have to build a more coherent view of their core stakeholders and their needs.

It also points out that while the relative strength of asset owners compared with asset managers is set to rise – through building bigger teams with stronger leadership and streamlining of governance including delegation, partners and process – the operating model, including strengthened governance and leadership, remains a challenge.

These largest 100 asset owners account for 35 per cent of total asset owner capital with combined assets of $19 trillion.

The report also makes the point that asset owners are “too important to fail in their mission. They carry a massive burden for the wealth and well-being of billions”.

As a result, the report says, they have no real choice but to take seriously their financial stakes and real world responsibilities and to lead from the front and address the big issues.

However only a small portion of the 100 largest asset owners were identified as being universal owners. The Thinking Ahead Institute uses a definition of universal ownership set out by Roger Urwin in a 2011 Rotman International Pensions Management Journal, Pension funds as universal owners, which says “for universal owners, overall economic performance will influence the future value of their portfolios more than the performance of individual companies or sectors. This suggests that universal owners will support the goals of sustainable growth and well-functioning financial markets. A universal owner will also view these goals holistically and seek ways to reduce the company level externalities that produce economy-wide efficiency losses”.

In the Asset Owner 100 study, the TAG says; “We see universal owners as well-placed to play a more influential role in safeguarding the financial system and contributing positively to some of the big societal issues, including climate change and other environmental issues”. 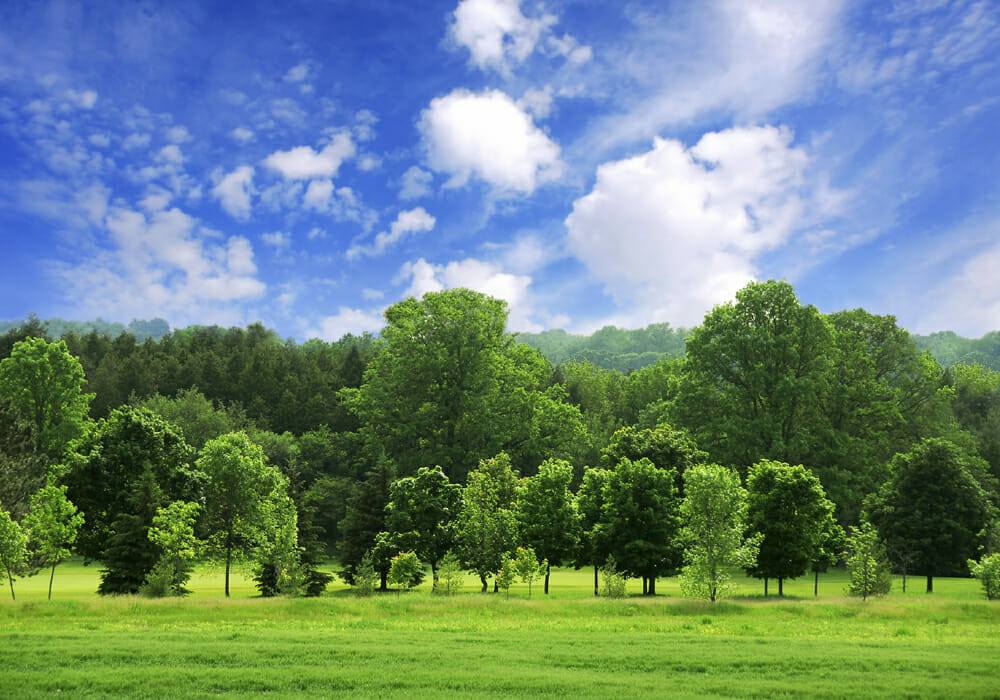 In a recent update, AP2, the SEK 440 billion ($44.1 billion) Swedish buffer fund, outlined how it is investing in forestry, green bonds and bioenergy in support of the energy transition
Sarah RundellJune 27, 2022

The Church of England Pensions Board led change in the mining industry by engaging with the issue rather than individual companies. The process led to the introduction of new standards on tailings dams.
Sarah RundellMay 16, 2022

Investors have a key role to play in halting biodiversity loss but biodiversity literacy in the finance and business world is poor: the fog comes down and the conversation gets stuck.
Sarah RundellMay 16, 2022

Oil and gas companies that are pursuing a growth strategy are betting against Paris. These projects will be stranded; they will destroy investor value and will take the world over emissions targets.
Sarah RundellMay 16, 2022

The €268 billion Dutch pension provider PGGM is leading its global peers when it comes to shaping 3D portfolios based around risk, return and impact. Piet Klop, head of responsible investment discusses the challenges of investing for outcomes.
Sarah RundellMay 10, 2022
View more articles