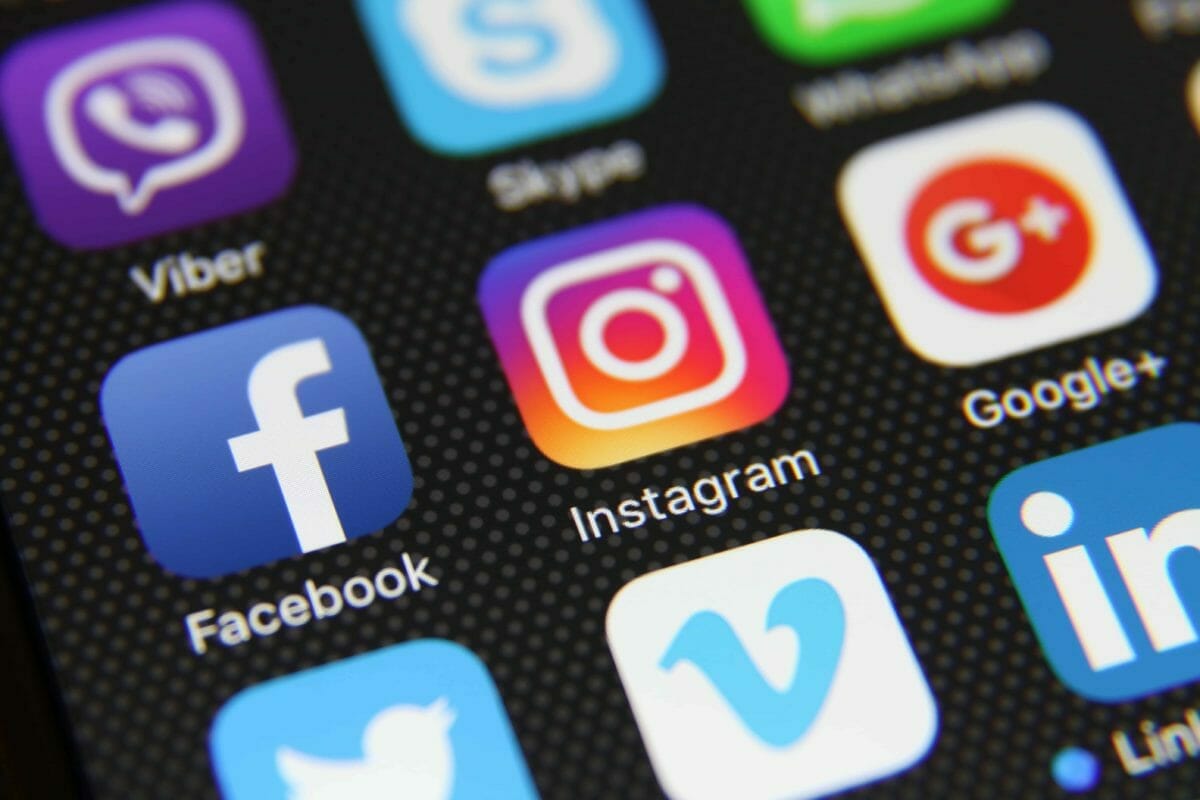 New Zealand’s largest investors are urging Facebook, Google and Twitter to take more responsibility for what is published on their platforms, following the live-streaming and sharing on social media of last week’s Christchurch terror attacks.

In a joint shareholder engagement the largest investors in New Zealand with combined assets under management of NZ$90 billion ($61.6 billion) – New Zealand Super Fund, the Accident Compensation Corporation, the Government Superannuation Fund Authority, the National Provident Fund and Kiwi Wealth – called on the tech giants to take more responsibility for the material they publish and fulfil their duty of care to prevent harm to their users and society.

“We have been profoundly shocked and outraged by the Christchurch terror attacks and their transmission on social media,” said Matt Whineray, chief executive of New Zealand Super Fund.

The New Zealand five, which all hold Alphabet, the parent of Google, and Facebook stocks, are calling on other global investors including sovereign wealth funds, asset owners and investment managers to join them in engaging with the tech companies, saying collective action will give the initiative the most impact.

Last year a coalition of 13 institutional investors whose assets total nearly $5 trillion, co-ordinated by the $229.2 billion California State Teachers’ Retirement System (CalSTRS), drew up a set of investor principles to improve the safety and responsibility of the firearms industry. New Zealand’s institutional investor community now want that ground swell to focus on big tech too.

“We are in the process of contacting other New Zealand and leading global investors, seeking their support for this initiative,” Whineray said.

In the Christchurch terror attack, the suspected killer posted a manifesto on Facebook and broadcast live footage of the attacks which have left 50 people dead in two Christchurch mosques. The video spread to other sites including Twitter and YouTube.

“These companies’ social licence to operate has been severely damaged. We will be calling on Facebook, Google and Twitter to take more responsibility for what is published on their platforms. They must take action to prevent this sort of material being uploaded and shared on social media. An urgent remedy to this problem is required,” Whineray said.

The group will focus their engagement on requesting more details from the tech companies on how they monitor and censor “objectionable and extremist content;” their policies on user accounts sharing such content and their investment in safety measures.

“Our responsible investment decisions are guided by New Zealand law and major policy positions of the New Zealand Government. We are therefore also investigating whether there have been breaches of any New Zealand laws or regulations by these companies and monitoring potential changes to Government policy,” he said.

New Zealand’s lead will add to, and help group, existing pressure on the tech companies from a handful of individual investors. Lone investors with strong responsible investment beliefs have spoken out about Facebook in the past. For example, Nordic financial group Nordea banned investments in Facebook temporarily last year as it assesses the impact of multiple investigations into the social network’s handling of personal data.

In a broader coalition, US public pension funds including $175 billion New York City Pension Funds, as well as the state treasurers of Pennsylvania, Illinois and Rhode Island, have demanded that Facebook install an independent chairman rather than have CEO and founder Mark Zuckerberg in that post too.

Other investors have also got big tech on their radar. Sweden’s SEK490 billion ($53.8 billion) AP7 has previously called for more regulation of internet companies.

The United Kingdom’s £2 billion Church of England Pension Board, where tech companies account for 7-8 of its top 10 equity holdings, is also invested in Facebook, said chief investment officer Pierre Jameson.

The investor’s ethical investment advisory group is about to begin an in-depth report into ‘big tech’ which will cover issues like regulation, privacy and taxation.

“It will be a substantial piece of work. Like our policy on the extractive industry,” Jameson said.