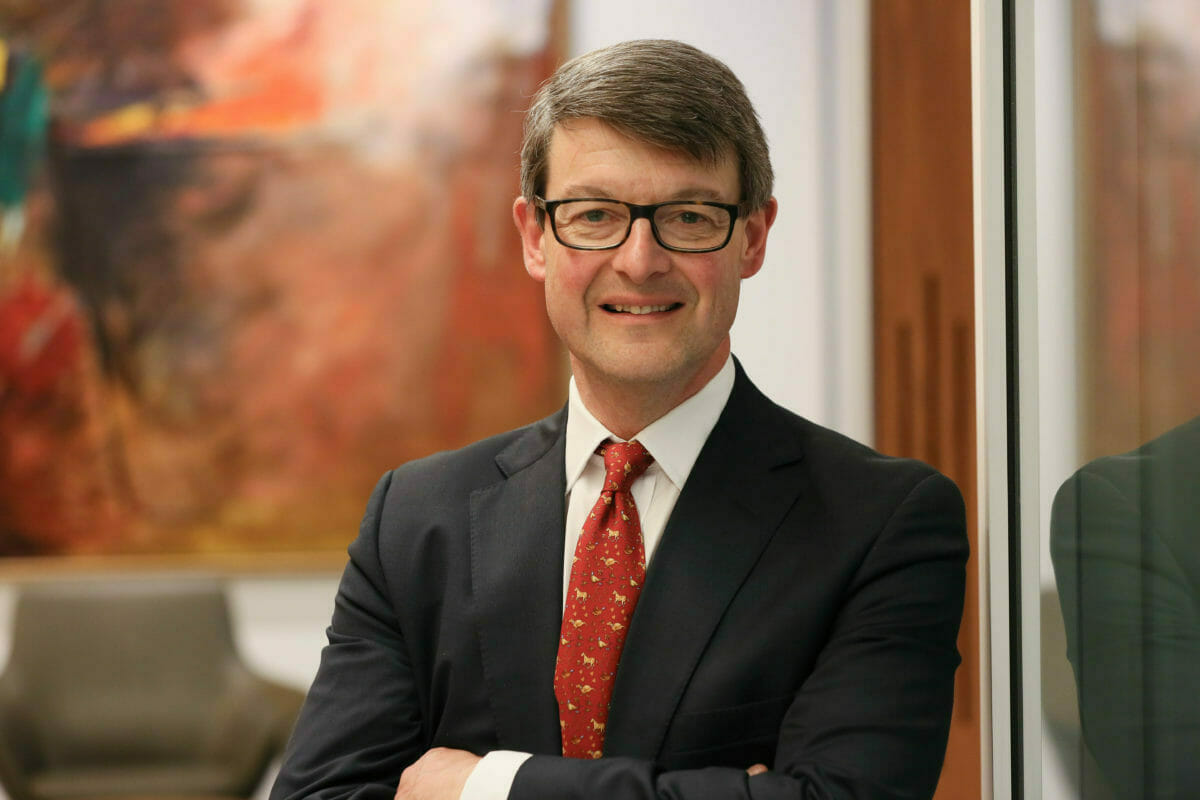 TCorp has undergone a revolutionary reorganisation of its investment team that has resulted in many of its staff having to re-apply for their jobs.

TCorp, is the third largest institutional investor in Australia, behind the Future Fund and AustralianSuper, and manages the assets of the state of New South Wales. It was formed in 2015 by the amalgamation of State Super, TCorp and insurance funds.

The fund has been undergoing a comprehensive organisational restructure, under the guidance of Roger Urwin, global head of content at Willis Towers Watson, which has resulted in the re-organisation of its investment functions.

The current positions of a number of staff will be terminated and those employees will be invited to join the new partner selection or portfolio construction teams, Brentnall confirmed.

The A$92 billion ($70 billion) TCorp investment team numbers 35 and will grow to about 55 in the next two years, Brentnall said.

Under the previous structure, TCorp’s strategic asset allocation work was centralised and the portfolio then passed on to sector teams to populate, with each team responsible for finding the right fund managers.

“This meant we had de-centralised portfolio construction and a large number of manager search and management processes,” Brentnall said.

Under the new structure, the investment and asset allocation team will be split into an investment advisory function – headed by Steve McKenna – and portfolio construction function yet to have a head appointed.

The investment advisory function will be where the initial set of investment decisions will be made with TCorp’s three clients – NSW Treasury, State Super and icare. This includes establishing investment objectives, liability analysis and determining the client’s detailed risk appetite.

“It is critical to understand the client, in a lot of depth and what their needs and constraints are,” Brentnall said.

The next phase in the new structure is portfolio construction, with a new leader for that function to be hired from outside the organisation.

TCorp’s portfolio construction team will be responsible for building a client-centric portfolio, analysing and constructing this from a “whole-of-portfolio” perspective, considering risk, cost, liquidity and “complexity” budgets.

“In my view, two things needed to change,” Brentnall said. “We needed portfolio construction to be fully centralised, where previously much of it was decentralised down to the sector level. And we needed partner selection to be a single, consistent process.”

The partner selection team will also be responsible for embedding stewardship and environmental, social and governance concerns – led by Lucy Thomas – and for building and managing a strategic partnership program.

TCorp has about 80 manager relationships, and Brentnall said it was expected that there would be fewer managers, and more deep relationships, in the future as the model evolved.

The partner selection team will also be responsible for developing a peer engagement strategy for idea sharing, collaboration and co-investement.

TCorp manages about $25 billion in Australian cash and bonds in-house, plus about $12 billion in direct property and infrastructure.

There are no immediate plans to bring more assets in-house, Brentnall confirmed. Direct investments and cash and fixed income will not be affected by the restructuring and will remain direct reports to Brentnall.

The other change to the structure is that exposure management, which was previously outsourced, will now be managed in-house.

Green was instrumental in moving TCorp from three custodians to one custodian following the merger.

TCorp is also prioritising its technology strategy and delivery and will move that function from reporting to the COO to a seat at the executive committee level, reporting to chief executive Deverall. A new head of technology will also be recruited.

Brentnall said many organisations build their investment processes, measures, objectives and incentives around decentralised activities and measures that are not necessarily consistent with client objectives.

“What we are trying to do with our new structure is have clearer alignment of activities and processes so each part of the structure and operating model better relates to and serves our clients.”

Brentnall will have seven direct reports in the new structure, three of which are yet to be hired.

The aim is to have the first phase of the new structure complete by July 1 this year, with the expectation that several of the leadership positions may take a little longer to fill.