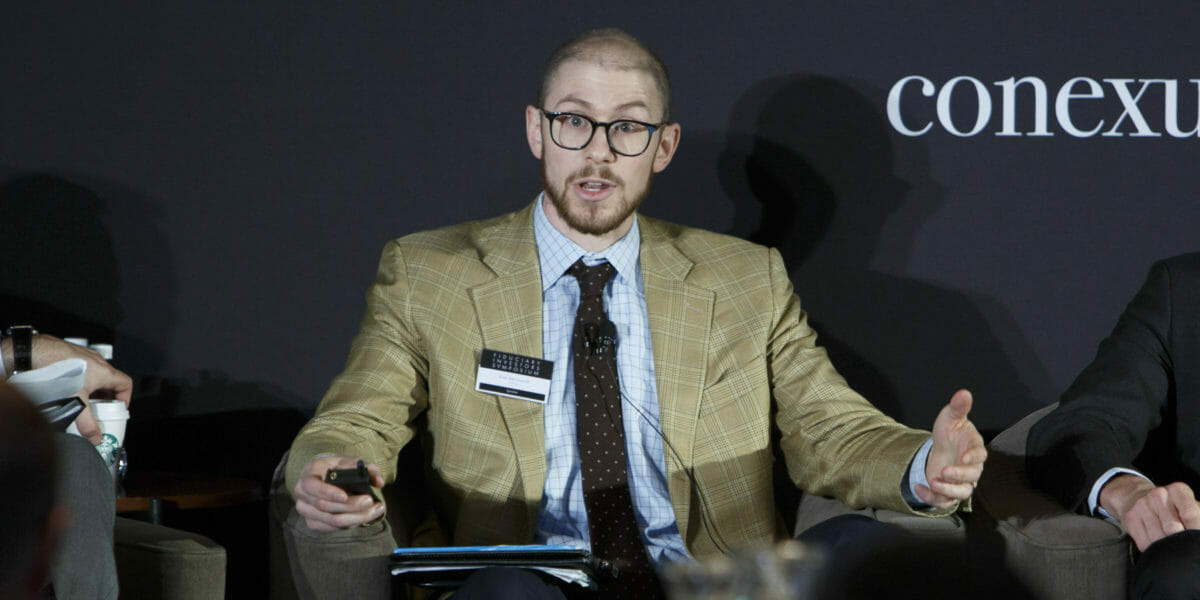 Regardless of moral and scientific arguments, the “risk of policy action” on climate change is enough reason for institutional investors to consider climate risk as having real impact on their portfolios. As an example investors at the Fiduciary Investors Symposium at Chicago Booth School of Business were told that investment-grade bonds in the coal sector have been down 20 to 25 per cent this year. A panel discussed the path to de-carbonisation of both investors’ portfolios and the financial system as a whole.

“Take the moral, and scientific, arguments off the table. Climate change is on the global policy initiative already – the risk of policy action exists. There is also an argument for a structural shift in the energy sector as well,” Alex Bernhardt, head of responsible investment, US at Mercer said, and this should be enough impetus for investors to take action.

“Your vision and voice have powerful impact, giving courage to world leaders to aim for the most ambitious agreement. Your visible, visionary support can inspire confidence that shifting the trillions and an orderly transition to climate neutrality is a path to prosperity. Your vocal advocacy for this move signals it is time to point policy towards long-term certainty that allows us to update the economy for this century,” she said.

“This is your moment to demonstrate leadership on climate change, and in this moment there are more options available for action than ever before. I encourage you to join a transformational cooperative action such as the Montreal Pledge or the Portfolio Decarbonisation Coalition or sign up to the Low Carbon Investment Registry.”

Mercer’s Bernhardt says the challenge for the industry when faced with the complexity, and interconnectedness of these risks, is how to implement it.

The critical question for institutional investors, he says, is whether they can be future takers (climate unaware) through to future makers (climate aware).

David Russell, co-head of responsible investment at the £41.6 billion ($62 billion) USS, says the fund is both a future taker and future maker.

“We don’t have a top-down on view on what managers should do in buying and selling stocks. But we have been looking at climate for a while. We do not have any more pure-play coal in the portfolio, and we actively engage with policy makers to have an active voice to counter the voice that policymakers get from companies.”

Ulf Erlandsson, senior portfolio manager of global macro trading at the SEK310 billion ($36 billion) AP4, says the fund is a founding member of portfolio de-carbonisation project, which looks at how to de-carbonise portfolios in a way that is not detrimental.

“We need more quant frameworks to better measure carbon in the portfolio,” he says. “I want to impress on the audience that this is not that tricky.”

He says between 70-80 per cent of coal reserves can’t be excavated and burnt if the 2 degree goal is to be reached.

“If you were long the coal sector this year you would see the effect of that,” he says. “For example investment grade bonds in the coal sector down 20 to 25 per cent this year. This is a matter of trying to protect your portfolio. As fiduciary investors when there is a permanent capital loss in your portfolio – like stranded assets will get written down – it should scare you.”

According to Martin Skancke, chair of the PRI, not having a price on carbon is a serious problem of market failure.

“This is likely to affect all sectors that use energy, which is a large part of the portfolio and it will play out over the long term.”

He says such disruptive events – where there will be full scale transformation of energy – are a threat and an opportunity.

Skancke’s view is that the market failure is an extension of government failure.

“No-one owns the earth’s atmosphere in order to set a price to use it to store carbon dioxide. The only way to get a price is through policy and government,” he says.

“Managers of fossil fuel companies are incentivised to make decisions that are not in the interest of long term shareholders. So investors should be addressing that.

“Carbon risk is the risk that some assets will be uneconomical under policies of a carbon policy specifically less than 2 degrees. It is the risk companies are making investment decisions not economically viable under those conditions.”

To this end, he says, investors should be asking questions of companies about their business plan in a 2 degree scenario.

“If investors are not happy with the plan then they should ask to get their money back in dividends,” he says.

“The primary role of investors should be engagement, that’s where the effects are the strongest.”

Skancke also asked investors to distinguish between the carbon risk in the financial system as a whole – “there is an over-investment in carbon and it needs to be de-carbonised” – and de-carbonisation of an individual portfolio which is achieved by shifting the risk around by selling stock holdings.

“We need a more coherent set of engagement policies to address the overall risk in the system,” he says.

Mercer has modelled a sample asset allocation and showed the impact on asset classes over 10 years of various scenarios. In a “transformation scenario” developed market equities shows a depletion, with emerging markets and real assets benefiting.

“In this scenario there are winners and losers so you can hedge. But in other scenarios – like fragmentation and coordination there’s only losers.” 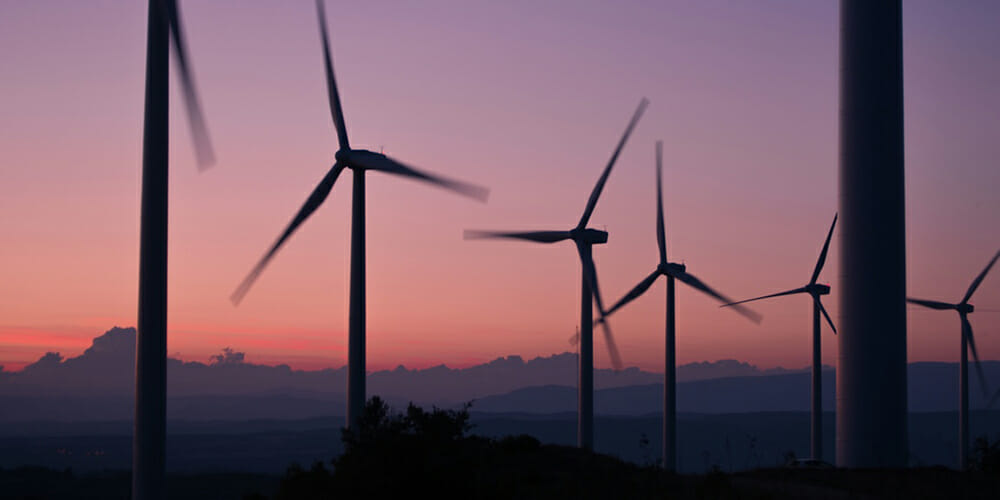 Investors from the moon: Fama

We don’t have to be friends

Head of the global union movement, Sharan Burrow, has called on asset owners to “stop talking about constraints on fiduciary duty” and take the lead on the transition to a green economy. Burrow was part of a panel at the Fiduciary Investors Symposium in Chicago that told delegates the next wave of stewardship is not […]
Amanda WhiteNovember 4, 2015