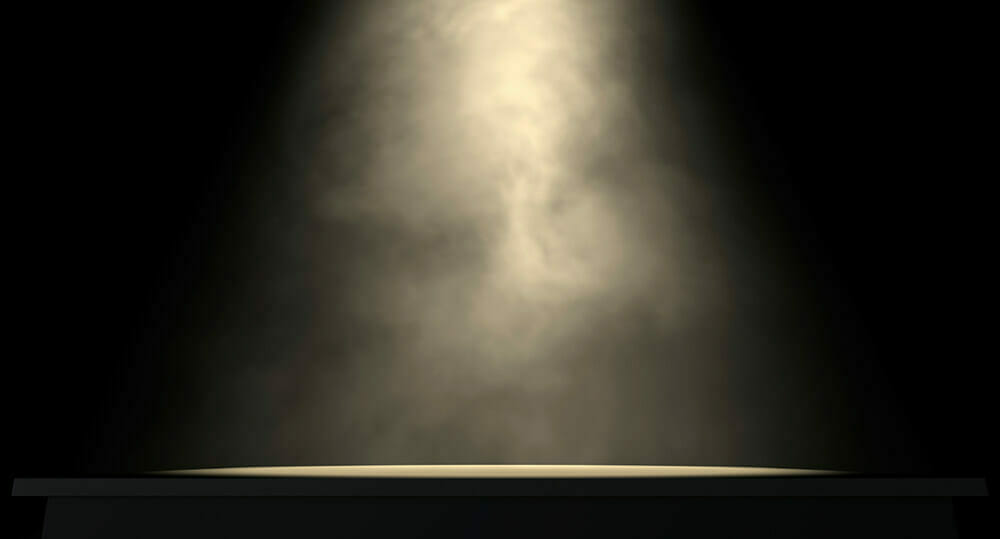 Investors should be contrarian in their private equity allocations because there is a negative relationship between capital flows and returns, according to Steve Kaplan, the Neubauer Family Distinguished Service Professor of Entrepreneurship and Finance at Chicago Booth School of Business.

Kaplan, who is one of the world’s leading academics on private equity, was speaking as part of a panel at the Fiduciary Investors Symposium.

“There is a negative relationship between the amount of capital committed and subsequent performance,” he said.

“When a lot of funds are coming to market in a particular asset class, as they are about to do in venture, and you want to be in those funds because they are good funds, lower your allocation,” he said.

“So stay in the funds … but don’t do a pro rata. I would lower it down because venture, just like private equity, is very cyclical; when a lot of money goes in, returns are bad. And I would do the opposite in years when people are not raising so much money, which are good years to invest. I would be a little bit more aggressive, so I would be – within maintaining my relationships – I’d be as contrarian as I could possibly be.”

The session was moderated by John Skjervem, chief investment officer of Oregon State Treasury and a former student of Kaplan, who now oversees around 20 per cent in private equity which dates back to 1981.

Skjervem asked Kaplan what the appropriate premium for private equity is in order for institutional investors to allocate.

“The answer is religious,” Kaplan said, “it depends. For investors with a long horizon, say 20 years, any premium is ok. 1 per cent would be fine. But if there are liquidity needs then its higher, 3–4 per cent. The real question is, is it beating the public markets, and if it’s not then it’s not worth it.”

In addition to his advice for investors in private equity to be contrarian, he said in order to make an allocation investors need to be satisfied that there is a premium.

Increasingly this will need to be about skill of the private equity managers and not just an illiquidity premium.

“It’s got to be about skill. As private markets get more competitive that is more so. It is not just about being illiquid and having a premium for that,” he said.

But while up until 2006 private equity has “unbelievably” outperformed public markets, after 2006 performance is “about the same as public markets”. Investors from the moon: Fama

We don’t have to be friends

Why investors should de-carbonise

Regardless of moral and scientific arguments, the “risk of policy action” on climate change is enough reason for institutional investors to consider climate risk as having real impact on their portfolios. As an example investors at the Fiduciary Investors Symposium at Chicago Booth School of Business were told that investment-grade bonds in the coal sector […]
Amanda WhiteOctober 30, 2015