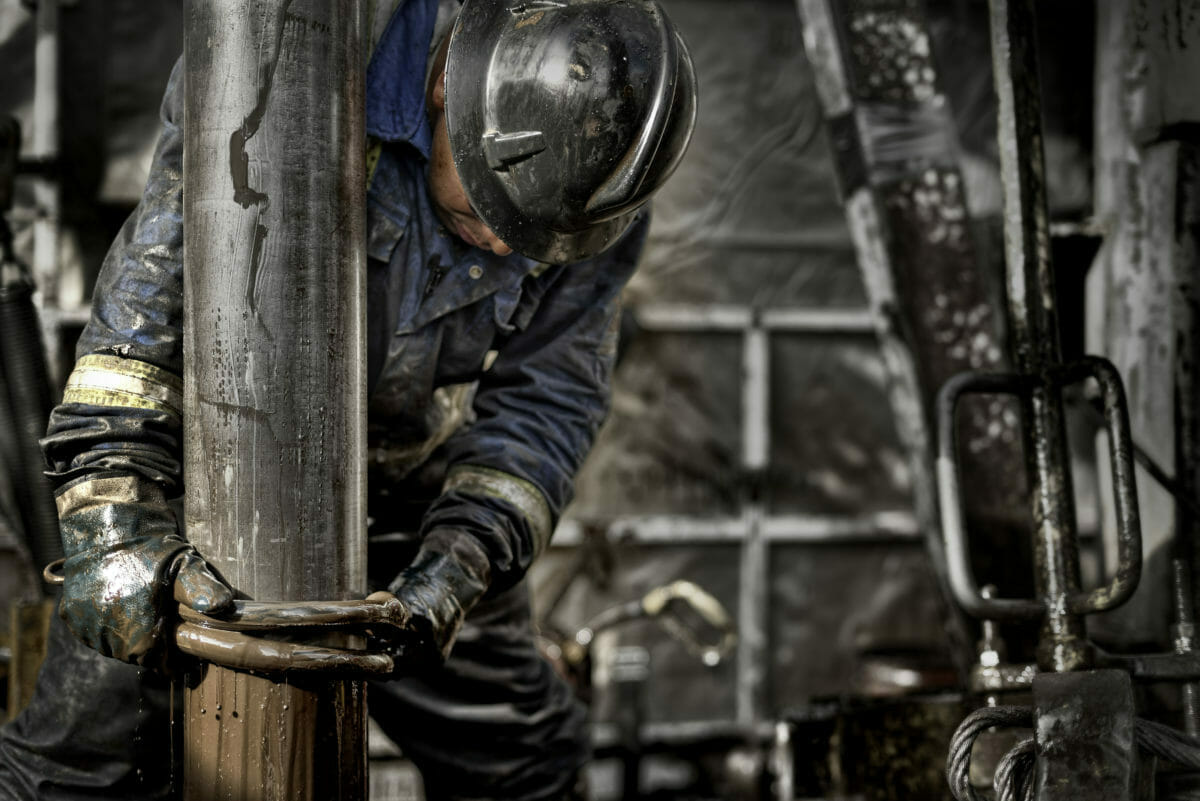 The $197 billion Teacher Retirement System of Texas, TRS, has kicked back against its proxy advisor ratcheting up voting powers on companies subject to its benchmark policy climate provisions.

In a recent board meeting, TRS trustees discussed how companies themselves are best positioned to manage their own climate policies and that proxy benchmarks can be too prescriptive. Rather than blindly follow climate voting advice, TRS will introduce a customised benchmark to give the fund the freedom to vote alongside corporate management on climate policy in accordance with the pension fund’s best economic interests.

“Climate action plans are best left to company board and management’s evaluation of the feasibility and financial impact that such programs may have on shareholder value,” said meeting statements.

TRS has used Institutional Shareholder Services (ISS) – one of the two biggest proxy advisors alongside Glass Lewis – to analyse, recommend and vote on thousands of issues from executive pay to diversity at annual meetings on its behalf since 2013 based, in the main, on ISS’s benchmark policy guidelines. Now recent changes to the benchmark that beef up ISS voting policies against directors slow on climate disclosure and emission targets have made TRS wary.

The pension fund is seeking to develop a custom policy to vote on climate proxies in accordance with its own guidelines, philosophy, and best interests. Noting that an increasing number of sophisticated institutional investors are transitioning to a custom policy to implement their own viewpoint and avoid proscriptive guidelines, Ryan Leary, overseeing TRS’s proxy committee, recommended the fund institute a bespoke policy that makes moderations to the benchmark policy climate provisions.

“According to ISS, a majority of clients with TRS’s profile, customise or are in the process of customising, ISS’s voting policies. Clients using the benchmark policy have shown increased interest in customisation recently,” said meeting statements.

The discussion comes against the backdrop of vocal campaign groups arguing that investors have an over-reliance on the recommendations of proxy advisers. On the other side of the fence, climate campaigners are urging investors to do more to influence corporate climate strategy.  The discussion also offered a window into the value TRS places on its proxies. Board members heard about the importance of the fund retaining control of a valuable “trust asset,” and how it must be well-managed to ensure TRS’s best interests around risk and long-term policy.

While agents like ISS have a slate of polices in place, sometimes these policies don’t tally with the best interests of the fund and benchmark recommendations need a tweak. The board heard how voting is a fiduciary duty and discussed the importance of TRS avoiding a herd mentality. In 2021, TRS voted on 64,687 ballot items at 4,716 companies at 6,458 meetings in 68 countries.

New climate additions to ISS’s benchmark policy include voting against directors at companies without appropriate direct emissions reduction targets, and insufficient disclosure based on a framework established by Task Force for Climate Related Financial Disclosures (TCFD).

In a reflection of growing shareholder pressure, in 2021 the number of ‘Say on Climate’ proposals jumped across the globe with ISS voting to ask companies to publish a climate action plan, and to put it to a regular shareholder vote. In other benchmark modifications, ISS has also expanded gender and racial, ethnic targets in US, Canada, Japan, UK & Ireland.

Alongside favouring a customised approach over ISS’s benchmark policy guidelines pertaining to climate, the board also discussed the importance of a bespoke approach to how TRS votes on Special Purpose Acquisition Company (SPAC) mergers to best protect the fund’s economic interests.

Meanwhile pension funds from Texas recently played an important role in Blackrock’s renewed commitment to invest in fossil fuels according to Reuters, a move that goes further to confuse the position of the manager whose chief executive Larry Fink has touted sustainability as a priority in the past.

Lowering exposure to fossil fuel companies was a key tenet in his 2020 letter where he promised to make “sustainability integral to portfolio construction and risk management” and exit investments that present a high sustainability-related risk, such as thermal coal producers. He also said the manager would launch new investment products that screen fossil fuels.

According to Reuters new legislation in Texas requires the state’s comptroller, Glenn Hegar, to draw up a list of financial companies that boycott fossil fuels. Those firms could then be barred from state pension funds like the Teacher Retirement System of Texas, which has about $2.5 billion with Blackrock.