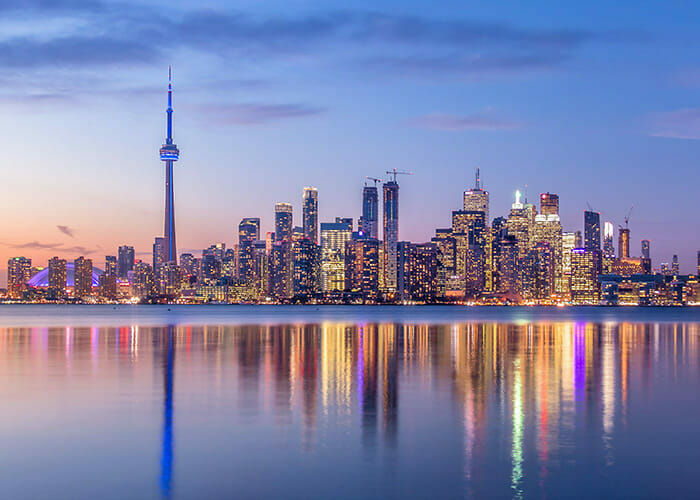 With all the fanfare around exchange-traded funds, factor-based investing and robo-management, institutional investors might have forgotten that good active management can also be a worthwhile endeavour.

In her recent article “OTPP makes paying well pay off”, Amanda White pointed to the success of the Ontario Teachers’ Pension Plan, which exceeded its policy benchmark by 1 percentage point over the decade ending December 31, 2016, using good, professional active management. Canadian research covering that same decade shows that this high level of outperformance, although difficult, is attainable, even for lesser endowed funds. In fact, good, professional active management should be able to add 0.5-1.0 percentage point in value at the total fund level for most institutional investors.

First, passive management most certainly leads to slight benchmark underperformance, as even passive investing has some fees (although minimal). As a result, the value of active management should not be underestimated, particularly in these volatile, low-return markets. One hundred basis points of value added in a low-return environment – for example, 1 percentage point of a 5 per cent return, meaning 20 per cent of the total – is proportionally worth considerably more now than in previous double-digit return decades (1 percentage point of a 10 per cent return is just 10 per cent of the total). It can be the difference between first- and fourth-quartile performance.

Skill in active management is generally a function of three factors:

Let me elaborate on the Canadian research a little further. Russell Investments has tracked actual, active manager return performance, by asset class, for more than 30 years in Canada (longer in the US). By comparing these manager returns by asset class relative to common passive benchmarks, rolling five-year, value added frequency distributions were constructed for all active managers followed. This enabled the calculation of the average median and first-quartile value added by managers in each asset category (see Table 1), for the major, liquid, traditional asset classes Canadian institutional investors commonly used over time. From that, the following table was produced, showing reasonable targets for value added, by asset class:

We then rolled up these active manager, bottom-up, asset class targets to the total fund level and compared them with top-down peer performance for the 10 years ending December 31, 2016. Fortuitously, most asset-class performance for that decade in Canadian dollars was about 5 per cent or below, with the S&P/TSX (Canadian equity) 10-year return at 4.72 per cent, almost identical to the FTSE/TMX (Canadian bond) return at 4.78 per cent. This allowed total fund peer comparison. The performance of three of the largest comparative institutional universes in Canada over that same decade ending December 31, 2016, is described here:

A number of conclusions could be drawn from this:

In summary, through research and factual analysis (bottom up and top down), it has been demonstrated that good, professional active management has provided 50 bps to 100 bps in added value at the total fund level, relative to a passive benchmark. Good professional, active management can add value. Perhaps this is why we are seeing even passive luminaries such as Burt Malkielac reconsidering their stance on market efficiency.