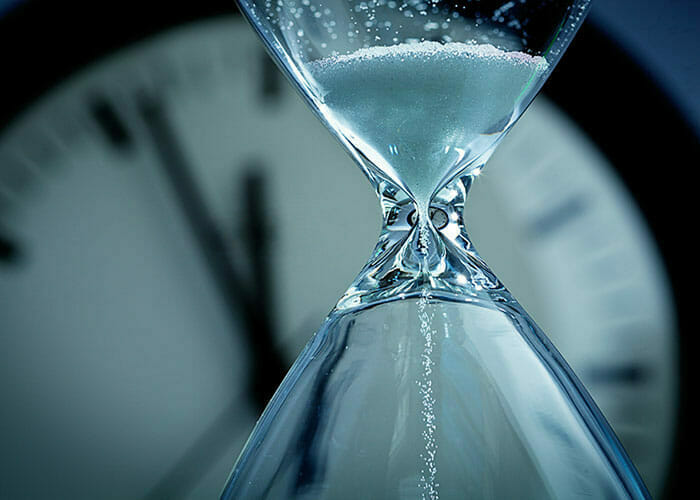 Christiana Figueres, the convenor of Mission 2020, challenged PRI signatories to invest 1 per cent of their assets in clean technologies and renewable energy by 2020.

“We have run out of time for anything that is gradual or marginal, we need to step up exponentially if we are to protect the global economy,” she said. “We don’t want to be caught unawares or in a systemically uninsurable economy.”

PRI signatories have a total of about $70 trillion under management.

Figueres, who was the executive secretary of the UN Framework Convention on Climate Change and was instrumental in COP21, further challenged delegates to announce their 1 per cent commitment to renewables within one year, when a Climate Action Summit will be held in California, hosted by Governor Jerry Brown.

“We are at a very important transition stage in the global economy,” she explained. “We now have $320 billion per year invested in renewable energy and technologies. A growing number of shareholder resolutions are asking for disclosure of the carbon risk and the risk to the value of the company in the future. And the amount of money in green bonds will move to about $100 billion this year, up from $8 billion only a few years ago. All of those data points show we are moving in the right direction in decarbonising the global economy and shifting capital from carbon intensive investments to lower or no-carbon investments.”

She said, however, that this transition can’t be elastic or drawn out infinitely. In particular, she said there are two firm boundaries keep in mind.

First, earth’s atmosphere can take only another 600 gigatonnes of carbon emissions before crossing a dangerous threshold.

“[We’ve] already put up 1200 gigatonnes, If we go beyond another 600, then there will be huge implications. We are putting 40 gigatonnes up each year now.”

But there is also a boundary for the rate of decarbonisation.

“The global economy can’t decarbonise by much more than 6 to 7 per cent per year,” she said. “[This means] we can take that 40 to net zero by 2050. If the economy had infinite adaptability, we could move to zero immediately, but it doesn’t. These are very tight boundaries.

“Putting together all of those numbers, you come to the conclusion that we need to take advantage of the fact we’ve had three years of flat emissions, and actually begin to bend the curve of emissions down. It is out of the question to stay at 40 gigatonnes per year. The point at which we need to bend the curve down is 2020, only three years from now. We need to [cut] 50 per cent of emissions every decade [to get] to net zero by 2050 – that is the prudent rate of dissent to protect the economy.”

Investors, she said, can play a further role in the prudent decarbonisation of the economy,

She congratulated the PRI, and its signatories to the Montreal Pledge which she said was instrumental in giving governments confidence they needed in negotiating the Paris Agreement.