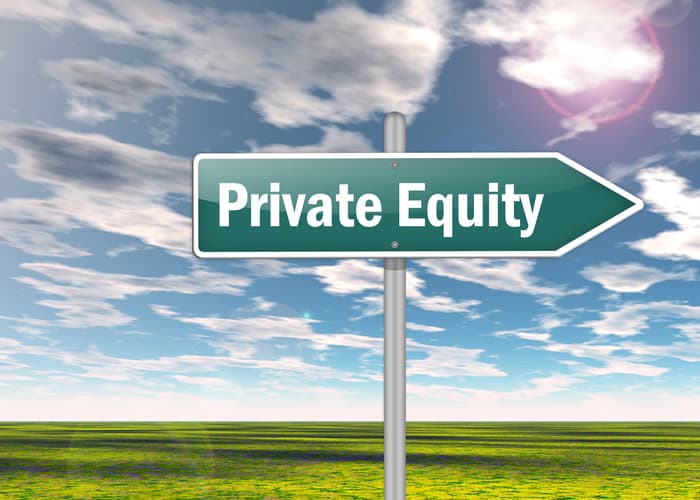 There has been an “evolution” among private equity managers in integrating ESG over the last three years, said Michael Cappucci, senior vice president, compliance and sustainable investing at the $37.1 billion Harvard Management Co, speaking at PRI in Person in Paris. In a session focused on the private equity industry’s progress and challenges integrating ESG into its processes and policies, Cappucci noted GPs are hiring ESG teams, and no longer “pushing back.”

Instead, there is a recognition that ESG is now a core LP expectation, he said.
For some asset owners, demanding more from their GPs, and not investing with managers that don’t integrate ESG, has become more commonplace. LPs have a “maximum leverage” whereby they can “walk away,” noted moderator Jennifer Choi, managing director, industry affairs at The Institutional Limited Partners Association (ILPA), which has recently published an updated third edition of its Private Equity Principles, going into more depth on ESG issues.

Hearts and minds
Swedish buffer fund AP2 recently turned down an “interesting opportunity” and a “potential new relationship” because the manager “didn’t want to talk about ESG,” noted Anders Strömblad, head of external management at the SEK 334 billion ($34 billion) fund.

A PRI signatory since 2006 and describing ESG as in AP2’s “DNA,” Strömblad detailed that the GP in question didn’t want to give AP2 access to all its investment team. Something the fund values in its quest for long term relationships, built on trust.

“What we want to find out is, does the GP believe in ESG, does it touch their heart and brain. The only way to find out is to spend time with the investment team,” he said.

Over the years, AP2 has developed a due diligence tool that allows the buffer fund to update ESG data and proficiency amongst its private equity GPs.

Other asset owners aren’t as far down the road regarding their processes, however. Harvard has no “silver bullet” that cuts through potential green washing. It does ask its GPs if they have an ESG policy, but Cappucci stressed ESG engagement with its manager cohort was an ongoing process, rather than box ticking.

“We have struggled with a framework for an upfront due diligence process,” he said.Instead, the asset owner favours long term conversations with its GPs, checking in to mark progress and share best practice.

Gaining insight into GPs intentionality around ESG is challenging to combine with the time constraints around manager selection in the pressurised fund-raising process, he said. It was possible to identify ESG intentions over the long term however, seeing if GPs are following through on commitments they’ve made. Nor does Harvard require that its GPs are PRI signatories.

“We try not to be prescriptive; it is not necessary for a firm to perform well to be a signatory. All firms go on their journey; on their own path,” he said.

Paris-based private equity company Ardian became a PRI signatory in 2009, said Philippe Poletti, CEO of the group. He noted that Dutch LPs were among the toughest ESG taskmasters. Being “pushed” by LPs has led the firm to pursue ESG strands and themes it “wouldn’t have done without their support,” he noted. As for portfolio companies, Ardian audits each company noting, however, that the best ESG performers are characterised by a belief in ESG “at top of company.”

The session touched on the importance of the private equity industry doing more to sell itself, winning over hearts and minds, and personalising this industry.

“The industry has grown a lot, both in terms of AUM and the size of companies private equity managers have bought,” said Strömblad. While private equity-backed companies grow faster, and are transformative for companies and sectors, the positive message rarely gets out.

However, some initiatives are helping change the image of the industry. When Ardian exits a company the GP shares part of that value with employees. Depending on the performance of the fund, it’s not only top managers who get a financial pay out, said Poletti. Under this policy the GP has allocated around €52 million to employees in companies across Europe. “Other GPs have started to do the same thing,” he said.

The private equity industry is also working to improve its diversity.

“We try to walk the talk,” said Strömblad who notes the industry has the perception of “living in a bubble”.

By way of example, AP2’s team is diverse, and when the fund meets a new GP, their diversity across gender, ethnicity, education and age is a first conversation.

Elsewhere, Harvard is embarking on discovering the diversity of its GPs for the first time, galvanised after being asked by the university about the demography of its external manager cohort.

‘We reported back that we didn’t know,’ said Cappucci in a candid response.