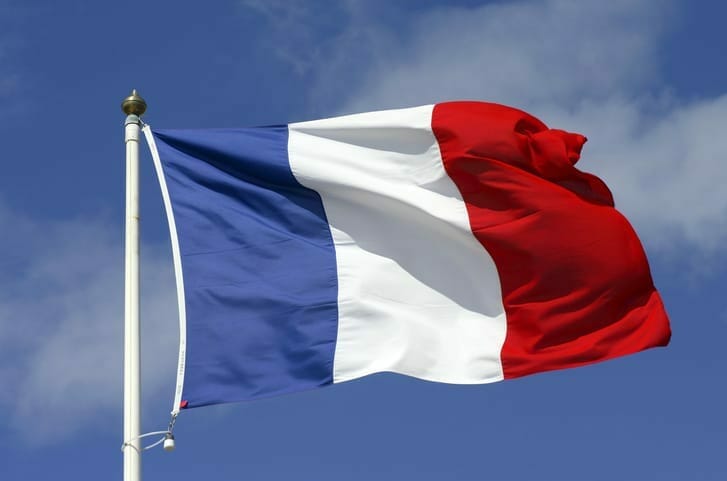 French flag blowing in the wind.

“It’s time to act,” said Bruno Le Maire, France’s Minister of the Economy and Finance in the opening keynote speech at PRI in Person in Paris, which underscored with a sense of urgency that the financial world is not doing enough to meet today’s ESG challenges.

Welcoming 1600 delegates from some 54 countries to the home of the historic Paris agreement, he said people will no longer wait for decisions. Populations are asking for action now and demanding a new form of capitalism. To avoid populism, we need to give concrete answers to what young people are calling for, he urged.

Citing the impact of climate change, growing inequality and conflict, he called for “concrete” public and private policy responses that go beyond “fine words” to affect real change.

“We may be the last generation with the opportunity to act, any later and it will be too late,” he said. Arguing that the world economy is at cross roads, Le Maire called on “all stakeholders” to shift their positions and help create a responsible economy that creates a new economic model and capitalism for the 21st century that is based on social responsibility, sustainability and equality among and within nations.

In what he called “a glimmer of hope” he saw encouraging signs of change from the US’s recent Business RoundTable. Marking a divergence from its traditional stance, it stated that the country’s large corporations should be run not just in the interests of shareholders, but also in the interests of stakeholders. Other signs of real progress include France’s recent decision to enshrine in legislation company managers’ social and environmental responsibility, he said.

“Without a strong signal from investors, bankers and insurers, significant change in our economic system will not be possible. Change is in our hands,” he said.

He added that it was in the interests of financial firms to engage, lest climate risk or stranded assets suddenly disrupt their business models. Responsible investment is also necessary to promote socially inclusive businesses, which favour worker’s participation and social cohesiveness, he said.

Elsewhere, financial institutions have committed to shift away from coal. Effective ESG disclosure of large public and private companies has been in force since 2001 and he praised France’s ambitious climate risk management and disclosure framework for institutional investors and asset managers, in place since 2015. He also cited the government’s 2017 green bond issuance (now valued at €19 billion) and initiatives to encourage, and meet demand, from retail investors seeking to invest more in sustainability.

Now he said companies and financial organizations also need “effective supervision” and “monitoring” to ensure that their behaviour “is changing.” Companies need to improve the quality of their data, and statements and commitments are no longer enough: radical changes under supervision are order of the day.

More in Europe
Citing EU-wide efforts like the EU’s action plan on sustainable finance, introduced in March 2018 as part of a strategy to integrate ESG into its financial policy framework and mobilise finance for sustainable growth, and the EU’s new taxonomy that classifies sustainable activities, he said the EU was working to be at the “forefront of sustainable finance” and the “new capitalism needed for the 21st Century.” Other important initiatives include the EU’s Technical Expert Group, (TEG) proposals to create an EU Green Bond Standard to enhance the effectiveness, transparency, comparability and credibility of the green bond market.

However, Le Maire urged Europe to move much faster, where he said France would “put forward” the arguments and lessons learnt from its own initiatives. Working to convince EU partners to follow the same path and fight to tackle shared threats and promote shared economic interests was now paramount. “We need to move faster and build a toolbox at a European and global level,” he said.

Le Maire closed his keynote acknowledging that the “difficulties we face are huge” and “the stakes are high.” Concluding, “France will always be supportive to encourage the development of sustainable finance. You can count on us to be a leading force in Europe and at the global level in the coming years.”