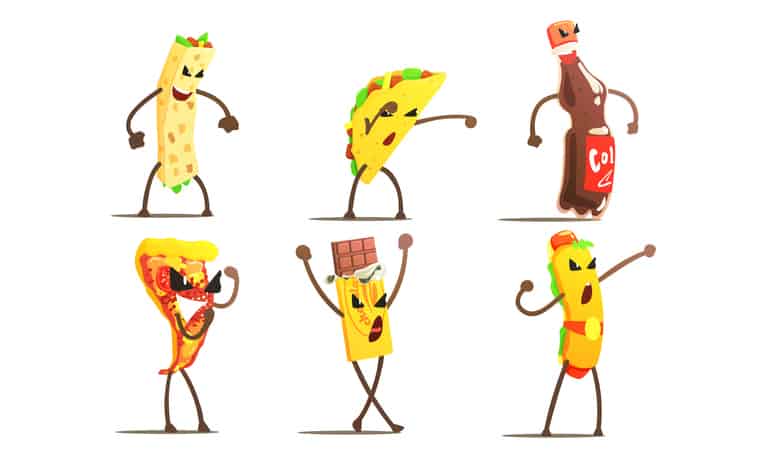 Empowering long-term influential asset owners to invest responsibly is the key to hastening take-up in responsible investment. Yet asset owners face barriers that include their culture and governance, and concerns around their fiduciary duty, delegates in Paris at the PRI in Person heard. It stops many pension funds, insurance groups and Sovereign Wealth Funds from punching above their weight as a group when it comes to ESG. Encouragingly, once they find ESG, for many there is no turning back.

“Asset owners are emerging from their shadows; they have got to make a big push to be titans of influence,” said Roger Urwin, global head of investment content, Willis Towers Watson. “Leadership comes with purpose and vision. It amplifies and creates an avalanche.”

Urwin noted that the defined benefit sector has the longest investment timelines, making sustainability integration easier; insurance companies are also playing a bigger part, he said. In contrast, the corporate DB sector, which is de-risking resulting in a shorter time horizon, finds sustainability more difficult. Nor are SWF’s on a coherent path.

Asset owners which view themselves as universal owners are more inclined to think sustainably. Universal owners invest without borders, acting in a different way to governments and corporations. Urwin said this leaves them uniquely positioned to make a difference on the issues that also have no borders, like climate change. The concept of universal ownership naturally fits with large, long-term, leadership-minded asset owners. These investors, which invest in a hyper-integrated way, are large enough to change the system, and the long-term returns they need can only come from a system, and investment world, that works better.

Urwin added that the benefits they pay their beneficiaries are also worth more in a better world, in what he called a utility of outcomes.

“The transition needs to be accelerated for asset owners to get the returns they need,” he said. This will also become easier if asset owners work with regulators, collaborate together and draw on the lake of data that is emerging, he said. “Asset owners are too important to fail in their mission; they carry the wellbeing of billions.”

Next, delegates heard from the asset owners which are leading on ESG. Jimmy Yan, special counsel to the CIO, Office of NYC Comptroller Scott Stringer, who leads the ESG and sustainability for NYC’s five pension funds with a combined $200 billion, has made diversity a central policy. Drawing on research that diversity is correlated to strong economic performance and better risk management, the organisation has focused on ensuring diversity within its stable of asset managers.

“We could only pursue initiatives like this based on fiduciary duty,” said Yan. “But there is a correlation between diversity and performance; it prevents group think.”

The investor asks deep dive diversity questions of all its external managers’ investment teams; it also asks for information on the different compensation levels within the investment teams. The initiative, which began in 2014, has helped other asset owners focus on the importance of diversity, said Yan. In another initiative the organisation’s Boardroom Accountability Project has also become a ground-breaking campaign. It gives share owners the right to nominate directors at U.S. companies using the corporate ballot, known as “proxy access.”

Delegates also heard how $98.5 billion Australian pension fund, First State Super is leading on ESG by engaging with investee companies. With the bulk of its portfolio externally managed, the pension fund focuses its engagement activities through its asset managers – ordinarily. Something it did when it sought to push domestic portfolio company Domino’s Pizza on ESG issues including underpayment of workers and safety.

“We reached out to our fund managers and asked questions around how this could impact the valuation and if they had concerns,” recalls Liza McDonald, head of responsible investment at the fund. But the investor only received a “mixed response” from its two active managers who “loved” the growth story of Domino’s. It gave the pension fund “little confidence” that they would engage on these issues, she said.  In a next step, First State Super engaged with the company itself, reaching out for a direct meeting in a drawn out, and challenging process.

“We eventually thought it was better to go direct than through the managers. If you have an engagement programme think what is effective. Even though we asked the managers for information, that information flow wasn’t enough.”

First State Super now has regular interaction with Domino’s which has committed to changes – although McDonald notes their pizza is “cheap for a reason.” She added that active ownership involves a great deal of resources, research, and firm plans of action. She also noted that collaboration was key. It is for this reason the fund is now working with asset manager Hermes to influence and engage its non-domestic portfolio companies.