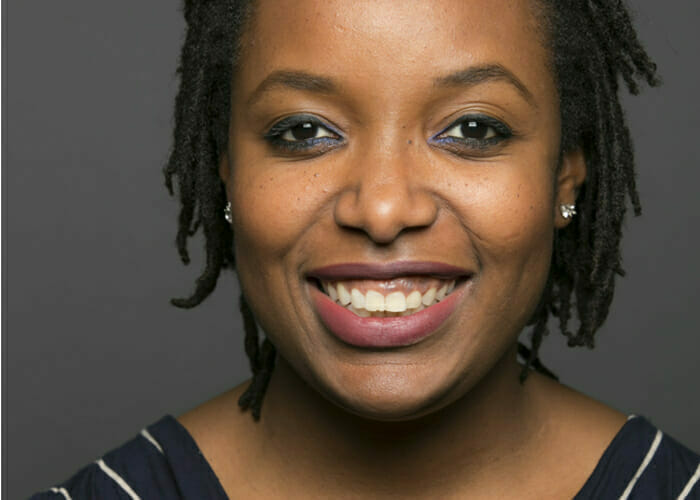 It may seem like a hidden truth but asset owners are in competition with one another.

They are in competition for the best alpha ideas, the best manager products and the best research – all with the aim of improving risk-return trade-offs to increase the likelihood of meeting their liabilities.

As a result, many asset owners find it difficult to collaborate, even on initiatives that may prove mutually beneficial.

At the Thinking Ahead Institute’s recent Sydney roundtable, asset owners highlighted the top three barriers to successful collaboration with peers: difficulties being transparent; lack of time and resources; and difficulties aligning interests. At the same time, however, attendees agreed on the value to funds of collaborating on industry structure, regulation, and a universal agenda for alignment of owners’ interests.

The word ‘co-opetition’ was described in Adam Brandenburger and Barry Nalebuff’s 1997 book of that name and refers to the ability of competing businesses to co-operate for mutually beneficial outcomes. The authors took insights directly from game theory, which also applies to the myriad investment decisions pension fund boards need to make in efforts to fulfil the requirements of several potentially misaligned stakeholders.

The pursuit of rational but non-collaborative strategies generally produces poorer outcomes (prisoners’ dilemma) whereas better payoffs can often be produced through effective methods of collaboration or government influence.

Proof in the research

There are numerous academic articles and research projects that prove this assertion. Here are three examples:

Bird and Gray suggest that these leakages can be plugged by rationalising the retirement savings industry and its agents and through greater co-operation (such as through joint research efforts) while retaining the genuine benefits of productive competition.

Willis Towers Watson’s Roger Urwin, in his 2011 paper “Pension funds as universal owners: opportunity beckons and leadership calls”, argues that it’s in the interest of universal owners, which through their portfolios own a slice of the whole economy and the market, to collaborate with other asset owners to ensure the health of the investment ecosystem as a whole. In a nutshell, while universal owners adapt their actions to try to directly enhance the value of their portfolios, they indirectly help the whole economy secure a more prosperous and sustainable future.

Finally, in its survey this year of 15 best-practice asset owners carried out on behalf of the Future Fund, Willis Towers Watson observed the following trends:

Effective collaboration without sacrificing the genuine benefits of competition requires clearly defined objectives and goals. It also requires a mindset shift among asset owners that recognises these strategic partnerships have the potential to be mutually beneficial.