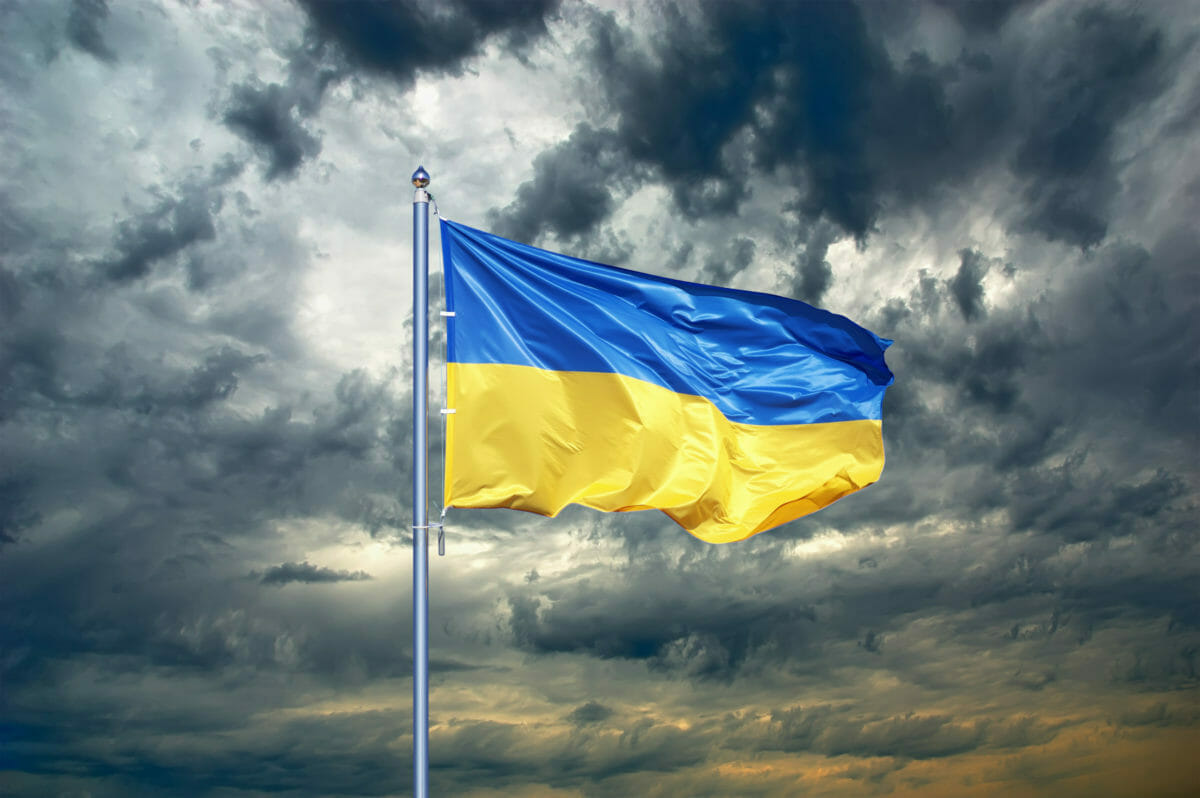 As the number of SWF’s announcing their decision to divest from Russia in response to the invasion of Ukraine grows, SWFs in the Middle East with the largest allocations to Russia are notable for their silence. Australia’s A$204 billion ($147 billion) Future Fund is the latest sovereign investor to announce its decision to divest its Russian holdings  following Norges Bank Investment Management’s decision to sell $3 billion worth of Russian investments held in its giant $1.3 trillion portfolio earlier this week.

“Many sovereign funds have been speaking out against Russia and are divesting Russian assets, but we haven’t heard a peep from funds in the Middle East,” says Scott Kalb, chief executive of KLTI Advisor and the former chief investment officer and deputy CEO of Korea’s $195 billion SWF, the Korea Investment Corporation (KIC).

GlobalSWF, a data platform which tracks the world’s largest SWFs, estimates that foreign sovereign funds hold less than $50 billion in Russian investments, representing a mere 0.13 per cent of their total capital. But of this cohort, Gulf funds are the biggest and most influential investors.

Saudi Arabia’s PIF is the largest SWF investor in Russia with an estimated $10 billion exposure. Mubadala, which first invested in Russia in 2010 and has an investment team on the ground in the country, has a program spanning 45 investments worth $6 billion. Elsewhere, GlobalSWF data reveals Qatar’s QIA has $9 billion worth of assets in Russia with stakes in St Petersburg’s airport and energy giant Rosneft, among others.

One important seam of sovereign investment in Russia comes via partnerships with Russia’s own sovereign fund, Russia Direct Investment Fund (RDIF) tasked with attracting foreign capital into the country in a portfolio targeting domestic businesses, property and infrastructure.

Its unique model attracts sovereign investors to set the price and conditions for investment projects in Russia and then invest side-by-side with RDIF, explains Kalb who counts around 15 RDIF partnerships, most with Gulf sovereign funds, including KIA, Mubadala, Saudi’s PIF, QIA and Bahrain’s Mumtalakat, but also China Investment Corporation (CIC), CDG in France, and CDP in Italy.

All of these investments face decimated returns ahead on a cocktail of high interest rates, currency depreciation and hyper inflation, he predicts.

“It is a disaster in Russia.”

Away from these partnerships, SWF losses in Russia are unlikely to make much of a dent in their giant portfolios – mostly because they are small. Like NBIM’s 0.2 per cent allocation to Russia or Future Fund’s $200 million of divestment.

“Russia is not a big market,” explains one sovereign fund expert. “SWFs tend not to invest much in emerging market fixed income especially. Advanced economies sweep up the bulk of SWF fixed income allocations.”

Still, selling in today’s climate won’t be easy. With no buyers in sight the only demand for SWF government bond allocations or stakes in major conglomerates like Gazprom, Rosneft or Sherbank will come from domestic, Russian investors.

“Sellers will lose a lot of value and end up giving these assets away to domestic buyers,” predicts the sovereign fund expert, echoing earlier comments from Nicolai Tangen, NBIM’s chief executive and a former hedge fund manager who flagged the danger of selling stocks now because Russian oligarchs can buy them on the cheap.

All investors involved in quick fire sales of Russian assets will also struggle to repatriate funds since Russia has been knocked out of SWIFT. It could lead to funds opting to freeze assets until they can work out a favourable exit, says Diego Lopez, founder and managing director of GlobalSWF.

Others, particularly the Gulf funds, used to volatility in Russia and less concerned about write offs may hold on, predicts Kalb.

“In my view, a bigger problem for these funds stemming from sanctions will be that they can’t reinvest or average down at low prices.”

However Kalb predicts a more challenging environment for Chinese investors. GlobalSWF puts CIC’s current Russian exposure at around $1.4 billion, but data shows that Chinese funds, including CIC, sold stakes in assets like the Moscow Stock Exchange, fertilizer producer Uralkali and gold miner Polyus Gold in 2016 “at a significant discount” because of Russia’s deteriorating economic situation.

It’s a sign of things to come, predicts Kalb.

“In my experience, the Chinese do not like volatility and are not patient investors.  I think losses incurred by China on Russian investments could put pressure on China’s support for Russia,” he says.

SWFs and pension funds will also suffer losses from valuable assets in Ukraine. For example, Japan’s GPIF holds an estimated $179 million in Ukrainian government bonds and Mubadala has a myriad of investments in Ukrainian public and private entities.  Russia and Ukraine are major producers of grains, together accounting for a third of the world’s wheat exports, a fifth of its corn trade and almost 80 per cent of sunflower oil production, according to the US Department of Agriculture.

Meanwhile pension funds across the world are looking at freezing, and potentially divesting their holdings in Russian assets. Across the United States legislators are introducing bills to force state pension funds to divest any Russian assets, including those in California, New York and Pennsylvania.

There is no engagement strategy with Russia, only divestment will prevail.

Amanda WhiteJuly 26, 2022
Home>Risk>Gulf SWFs have most exposure to Russia as crisis grows