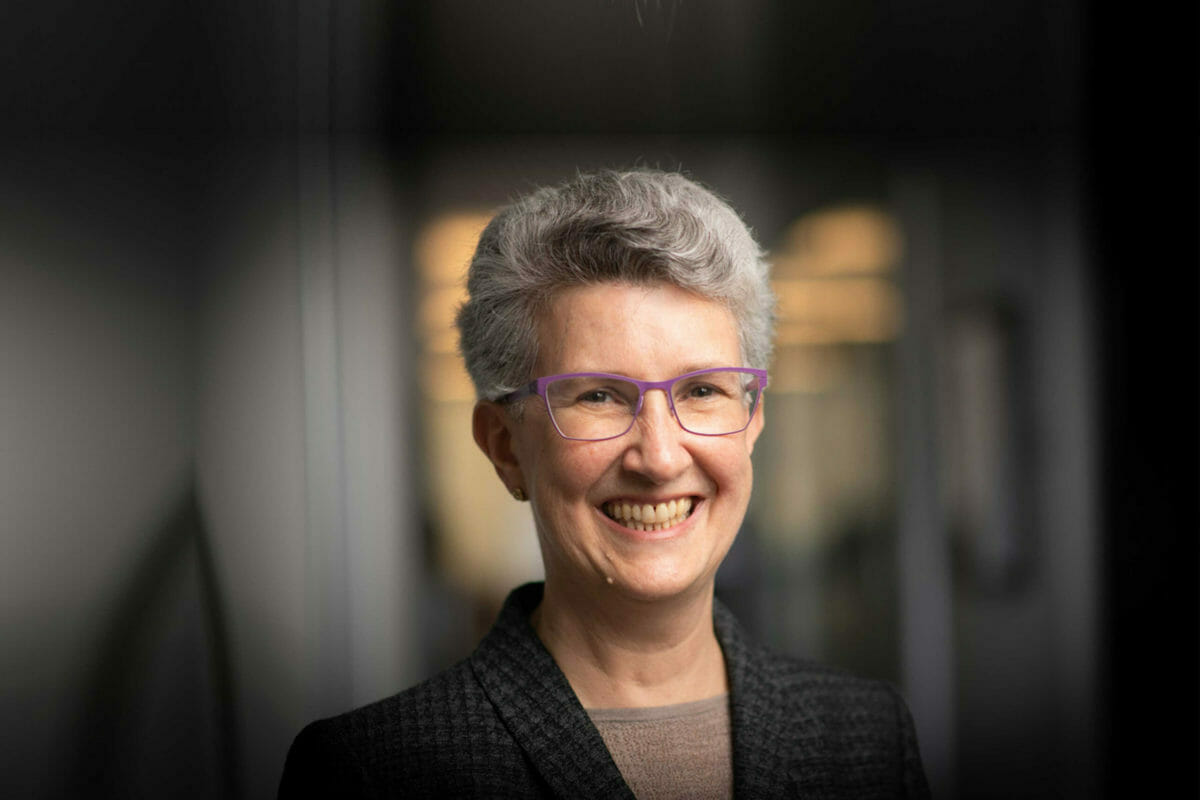 It is fundamental that asset owners contribute feedback to the exposure drafts on climate and general sustainability disclosures issued by the International Sustainability Standards Board (ISSB) according to Janine Guillot, special adviser to the ISSB chair.

In March, the ISSB-issued prototypes will become exposure drafts and after the consultation process and will ultimately be the first two standards issued by ISSB.

“We expect some time in the first quarter for those exposure drafts to be issued. It is very important for asset owners to be part of the consultation process,” Guillot says.

The climate prototype has largely been based on TCFD and SASB and many asset owners had significant input into those, but it will also have a cross-metric industry component which is new. There is also a prototype on general requirements for sustainability disclosures.

Guillot says the ISSB will finalise a climate standard and general requirements standard by the end of the year partly because there are many regulators keen to mandate climate disclosures and the ISSB standard will be a helpful tool for those regulators.

Asset owners are increasingly challenged by the disclosure requirements of climate risks in their portfolios. Guillot says the most efficient way to implement those is to have globally accepted sustainability disclosure standards which are used by companies around the world. “If that happens asset owners can source the data they need for their own disclosure requirements sand integrate climate risks into their assessments,” she says. “It is vitally important they give feedback to what those disclosures might look like.”

The formation of the ISSB has been described as a historic opportunity to establish a global sustainability disclosure standard-setter for the financial markets. The ISSB is the second standard setting board, alongside the International Accounting Standards Board, under the umbrella of the IFRS Foundation.

Guillot suggested that as well as issuing two standards in the next year, there will be other significant priorities for the ISSB. While these have not been endorsed by the board, her opinion was there were three big research themes for the ISSB to focus on.

These include the next generation of climate risk metrics, human capital and biodiversity.

With regard to human capital, the SASB standards team had a two-year research project underway on human capital to get feedback on the issues most relevant to value, and where disclosure could improve. The main theme to come out of that is DEI and Guillot said a standards-setting project has begun on that.

“There is high demand for quality metrics but it is hard to do globally,” she says, encouraging asset owners to give feedback on priorities for the board’s agenda.

Guillot, who was a founding executive of SASB and before that chief operating investment officer at CalPERS, says while she feels a sense of collective accomplishment with the establishment of ISSB there is still a lot of work to do.

“When I did that first interview with you back in 2016, did we ever envisage these years later we would be talking about ISSB with support of the regulators and SASB would be rolling into that? It is important to acknowledge what a monumental and historical moment this is and the important role investors have played in driving the understanding of how important standardised sustainability reporting is. It is a tremendous collective accomplishment and a huge shout out to asset owners and managers,” she says. “Having said that, this is like another beginning. It’s not like the mission is truly accomplished yet.”