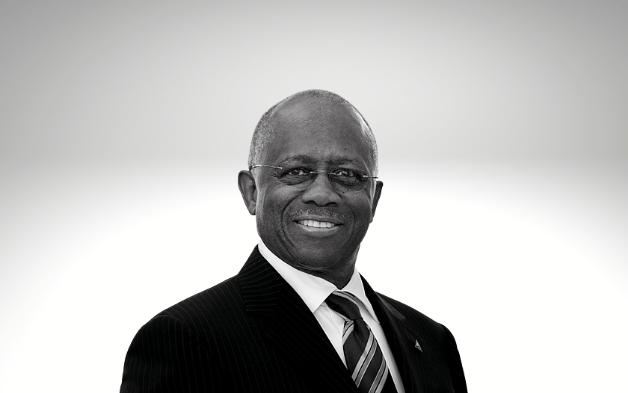 Henry Jones, who will resign as president of the CalPERS board on January 21, leaves behind a new mindset at the fund of tackling big systemic issues.

In his time on the board Jones, who is resigning due to health issues, oversaw huge growth and stability in the AUM of the fund as well a shift to focusing on big strategic issues pertinent to its member base including issues of sustainability.

During Jones’ time on the board the fund grew from a low of $179 billion during the global financial crisis in 2019 to just over $500 billion, a milestone it reached in December.

Jones was the first African American president of CalPERS, a position he is very proud of.

He talked openly with www.top1000funds.com about his own experience of racism and the need for investors to tackle race issues in their investments.

Last year he said CalPERS has a moral imperative to confront racism and economic inequality.

In a Sustainability in a time of crisis podcast Jones discusses how CalPERS, the largest pension fund in the United States, is tackling these issues internally and through its investment allocations, and also how the industry can collectively change the status quo processes and behaviours around systemic inequality.

“Mapping racism as a systemic risk means we should track this across the portfolio, but right now we don’t have the tools or the data. It is not unlike where we were on climate as a systemic risk, we didn’t have the information and had to build a data model and action plan with our partners. We need to do that with addressing racism and have commissioned research on this,” he says.

In August 2016 the CalPERS investment committee adopted the fund’s sustainable investment strategic plan which among other things identified corporate board diversity and inclusion as a strategic initiative.

Over the past few years CalPERS has engaged 733 companies on the lack of diversity on its boards and since 2017, 53 per cent of those companies have added a diverse director to their boards.

In his resignation letter to the board on the weekend Jones said: “It has been the honor of a lifetime to serve on the CalPERS Board of Administration these past 14 years especially as the only elected African American Board member and the first African American elected president. I have been completely committed to the community of retirees throughout the state of California as well as to the members of CalPERS; and, to ensuring that CalPERS practices the highest ethical standards in protecting and building on the investments and assets of our members.”

Jones served four four-year terms on the CalPERS’ board including two terms as president and three years as vice president. His last day on the board is this Friday.

Jones was previously chief financial officer at the Los Angeles Unified School District where he oversaw LAUSD’s $7 billion annual budget. He retired in 1998.