The transformation of investment instruments in fixed income has altered traditional 60:40 portfolios. But for some investors, the hunt for yield is a rising cause for concern that could lead to another credit crisis.

The time when investors split their portfolios 60:40 with the debt allocation sunk in government bonds are long over, said David Hunt, president and chief executive of PGIM, the asset management arm of Prudential.

Hunt called the current climate “punitive” for investors with large cash allocations. It explains why so many now hunt for yield and ensuing huge demand for all kinds of fixed income, and fixed income-like instruments, like structured credit or real estate debt that offer a yield ahead of cash. Investment in all these types of assets has increased as people try to beat a negative return on cash, he said.

However for Richard Williams, chief investment officer of £33 billion ($44 billion) Railpen, who asked a question of the PGIM president, investors’ hunt for yield is a source of concern. He worries that some are becoming complacent about risk in a way that could lead to another credit crisis. Moreover, he noted some investors’ belief that governments will step in in another credit crisis is leading to under-pricing credit risk and a view among some that credit is a less risky asset than it used to be.

“There are a generation of people who haven’t been through a credit cycle,” he warned.

This concern, plus a “hunch” that the market is moving into a higher inflation environment, means Railpen currently holds as little fixed income as possible, alongside reducing credit risk.

Williams told delegates that from a total portfolio level, he was not enthused with credit or fixed income. However, from a liability matching perspective the fund will continue to hold a bit more credit in the future than what it owns today – and will do more in the private markets.

“We try to find assets that prosper regardless of inflation,” he said.

Meanwhile Hunt’s enthusiasm for new investment instruments does not extend to crypto assets. He said that regulation might, over time, reduce the amount of speculation in the crypto space but today his priority is distinguishing between assets that are a store of value and those that are speculative in nature and don’t have a regulatory framework.

“Crypto is in second category,” he said. Sure, regulation and transparency could lead to crypto having predictable features that give it a lack of correlation with asset classes like gold, but it will only have a role in a sophisticated portfolio with this kind of oversight.

The inflation debate needs to move on from whether inflation is transitory or not and should be broken down into a more nuanced approach, said Hunt. Many of the price rises visible around the world are not transitory. For example, energy prices and house prices, fuelled by a long-term lack of building. In contrast, some prices are transitory like lumber or used cars.

However, Hunt argued that long-term and powerful deflationary factors that have kept inflation low are still with us like digitisation, accelerated since COVID. He noted how some industries like manufacturing have seen spikes in productivity thanks to digitisation and new technology coming to the fore. Industries struggling with digitisation, and where technological change hasn’t translated into higher productivity, include financial services and healthcare. However, he argued digitisation will increasingly change financial services, already visible in areas like payments with productivity gains.

The demographic challenge and the number of workers choosing to leave the work force and not coming back is also deflationary. Although he did note that a reduction in the work force could also be inflationary if wages rise.

Hunt also said the risk of a policy mistake by the Fed is high given the many unknowns. He said the Fed typically focuses on the forces at play in the labour market which makes it “overly waited in a dovish stance.”

He added that most expansions are killed by a policy mistake by the Fed.

Serafeim: ESG differentiation is an opportunity for companies to lead

Climate, China and The Fed: Kotkin’s big risks ahead

The climate emergency, China and Federal Reserve policy pose the most systemic investor risk ahead according to Stephen Kotkin, Professor in History and International Affairs, Princeton University, who said a dramatic misstep from the US Federal Reserve could cause a massive dislocation.
Sarah RundellNovember 4, 2021
View more articles 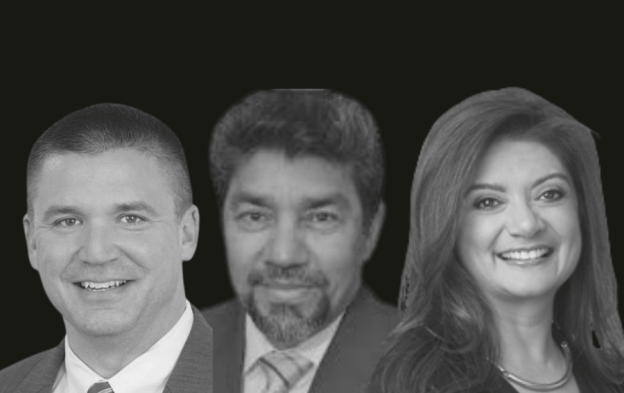 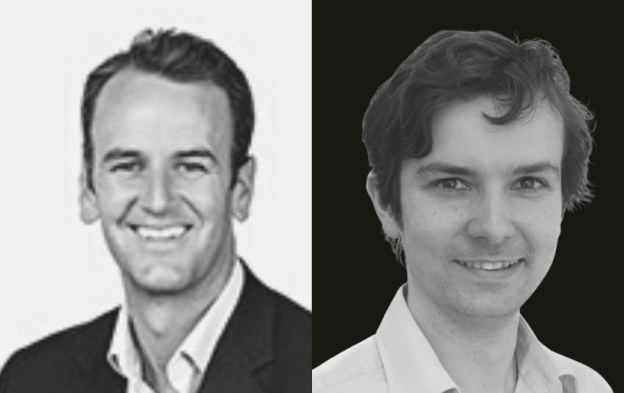 A net zero world and the new energy system