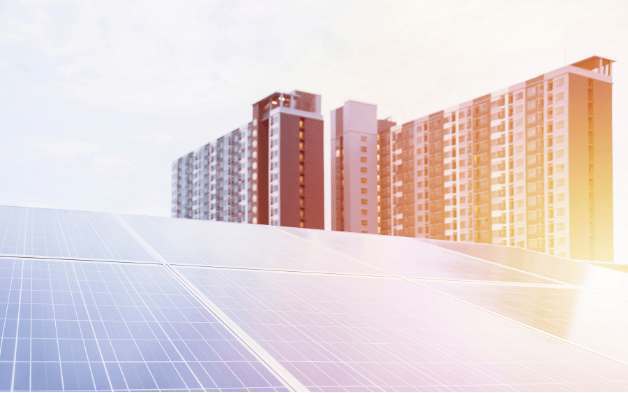 Power prices will not fall to zero in a world of renewables and renewable energy generation ebbs and flows require smoothing and investment in new technologies according to experts on renewable energy. Gas will be in the system longer as a bridge fuel, and investors should also explore opportunities in construction-ready or operational fixed-price renewable energy assets.

Power prices will not crash in a world of renewables, said Richard Howard, research director at Aurora Energy Research speaking at FIS Digital 2021, responding to one of the most frequently asked questions by investors and utility groups.

Renewables’ low marginal costs won’t gradually push the price of power to zero because renewables can’t offer a complete solution. Periods of no wind or sun will lead to renewable doldrums that require smoothing.

Looking ahead to 2050, Europe’s renewable power supply will be supplemented by nuclear (particularly in France and the UK) hydro (popular in the Nordics) or hydrogen generation and carbon capture and storage.

Investors should anticipate weeks or months where renewables can’t meet demand, requiring a flexibility in countries’ energy strategies. Power prices won’t collapse because countries will rely on expensive new technologies. It offers a huge investment opportunity, but involves understanding the risk of how flexible technologies will play their part in a new renewables world.

European countries began the transition to net zero 20 years ago and that early move is now starting to bear fruit with subsidised wind and solar driving down the cost of renewables that now compete with energy production from coal and gas.

“Wind and solar will form the backbone of global energy markets and solve the carbon challenge,” said fellow panellist Alex Brierley, co-head, Octopus Renewables. Renewables are also produced in country, solving the risk of dependency European energy consumers have on producers like Russia.

The transition to renewables will have a profound impact on legacy investments in coal, gas and oil. According to Aurora Energy Research, to keep warming within two degrees by 2050, coal emissions need to be reduced by 85 per cent; oil emissions by 60 per cent and gas emissions by 40 per cent.

“Gas will be in the system for longer as a bridge fuel; gas has a more favourable outlook over decades,” said Howard.

The cut in fossil fuel use will result in massive downward pressure on prices, and downside risk for investors. Moreover, much of the current oil, gas and coal discoveries will need to stay in the ground to limit warming, ending the need for more exploration. Panellists noted that China’s motivation to cut coal use is propelled by the need to cut air pollution.

The risks ahead are not fully priced into commodity markets where prices have recovered from their pandemic lows. “If you believe we are going to get to 2 degrees, you need to believe fossil fuel use will go down, and at some point, there will be a correction,” said Howard. Oil producers will likely pump harder when the reality hits that oil will be worth less in the future, causing prices to crash harder still. The pace of change will depend on how quickly reality builds behind a 2-degree target, and government action to rein in emissions.

As coal, oil and gas are phased down, renewables will form the backbone of the future energy system the panellists said. But investors need to understand the risks they are taking investing in renewables. It involves a grasp of the makeup of the power sector and how the future could evolve around price floors and negative prices particularly.

The endowment is now looking for investments to replace this exposure but finding the opportunities that provide equity-like returns that will meet the fund’s long-term goals is challenging.

“We are seeing opportunities that weren’t around two to three years ago,” he said. Still, he noted these opportunities are in the millions rather than the billions.

Long-term, yield-seeking investors should hunt for construction ready or operational fixed price renewable energy assets. Higher returns come from assets going into development, in the land or planning stage in property-like investment. Other opportunities include network infrastructure, vehicle charging, and partnering with the hydrogen industry. Investors should think what they are trying to achieve and see the energy transition as a system change rather than discreet pockets, concluded panellists. 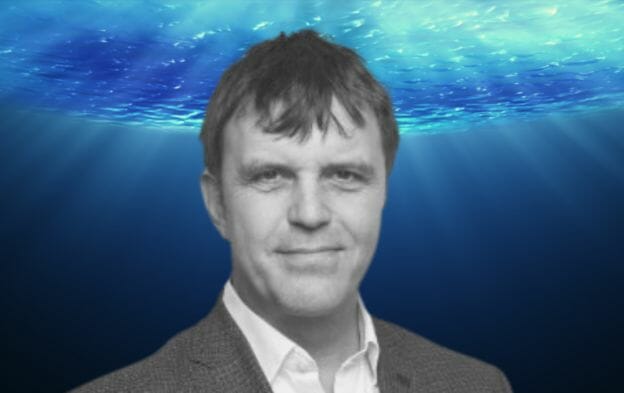