Home>Investing for a world of change>Central bank digital currencies: an age-defining shift in the monetary system?

Insights to help investors understand what is driving markets and identify investment opportunities these transitions present. 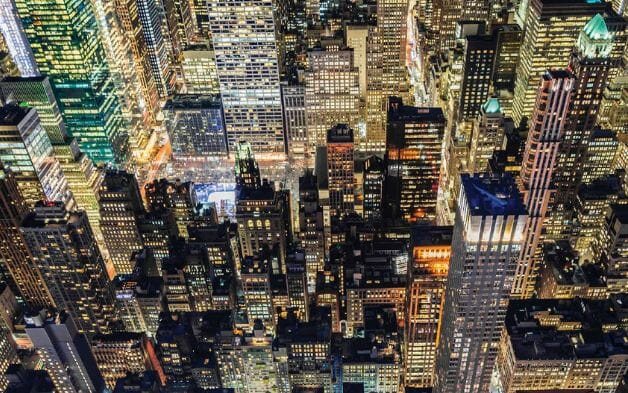 A recent increase in interest has seen many countries bring forward analysis and trials for central bank digital currencies (CBDCs). Given the complexities involved, we ask: why the rush?

While central bankers have been researching central bank digital currencies (CBDCs) for several years, interest has picked up notably in recent months with many major countries bringing forward analysis and trials. Given the complexities involved and the potential seismic changes to the financial system their issuance could herald, why the rush?

We believe there are several factors forcing policy makers’ hands. Firstly, the use of cash as a means of payment has been declining for several years, a trend that has been given a further boost by the COVID pandemic. Secondly, the emergence of Facebook’s token based claim Diem (formerly Libra) has the potential to be rapidly and widely accepted, with the potential to shift large parts of the monetary system outside of central banks’ sights. When it comes to money, moving fast and breaking things will not be welcomed. Thirdly, the technology underlying the digital currency — the distributed ledger — could provide potential enhancements to the safety and efficiency of the payment system. Finally, and somewhat opaquely, many central banks have referred to the advantages in ‘the conduct of monetary and fiscal actions.

Why does this matter? The implications of a new form of sovereign money that is quick and efficient to use are potentially massive. Design, however, is crucial to determining outcomes. A central bank digital currency could provide business and households with a new form of sovereign money and a new way to make payments. It would be as safe and credit-risk-free as physical cash but more convenient to use. Its introduction will likely lead to some substitution away from other forms of money. This threatens to disintermediate banks and be a direct competitor to other e-money payment systems. It could, in theory, be the mechanism by which ‘People’s QE’ is implemented and the way in which the economic lower bound on interest rates is overcome. It would undermine the informal economy, improving tax receipts. It might also become a procyclical defensive asset and undermine bank deposit bases. Finally, it could hasten the demise of the US dollar based international monetary and financial system and impair the ability of the US’ sanctions regime.

As of July 2020, 36 central banks have published detailed CBDC work. Ecuador, Ukraine and Uruguay have completed retail pilots and six are ongoing in the Bahamas, Cambodia, China, Eastern Caribbean Currency Union, South Korea and Sweden according to the Bank of International Settlements. China is possibly the most advanced, given extensive trials at scale, for instance via handouts of digital currency to citizens. Outside of China, Sweden is seen as having made significant progress. The development of CBDCs is moving very quickly and mass rollout is within our investment horizon. To truly appreciate the potential impact of CBDC rollout, it is necessary to understand the nature of money and the difference between sovereign and private sector liabilities.

All investments carry the risk of capital loss.

Important Information
This communication is provided for general information only should not be construed as advice. All the information in is believed to be reliable but may be inaccurate or incomplete. The views are those of the contributor at the time of publication and do not necessary reflect those of Ninety One. Any opinions stated are honestly held but are not guaranteed and should not be relied upon. All rights reserved. Issued by Ninety One.

Prepare for re-entry: the challenges of normalisation

Michael Power, StrategistJune 22, 2021
Home>Investing for a world of change>Central bank digital currencies: an age-defining shift in the monetary system? 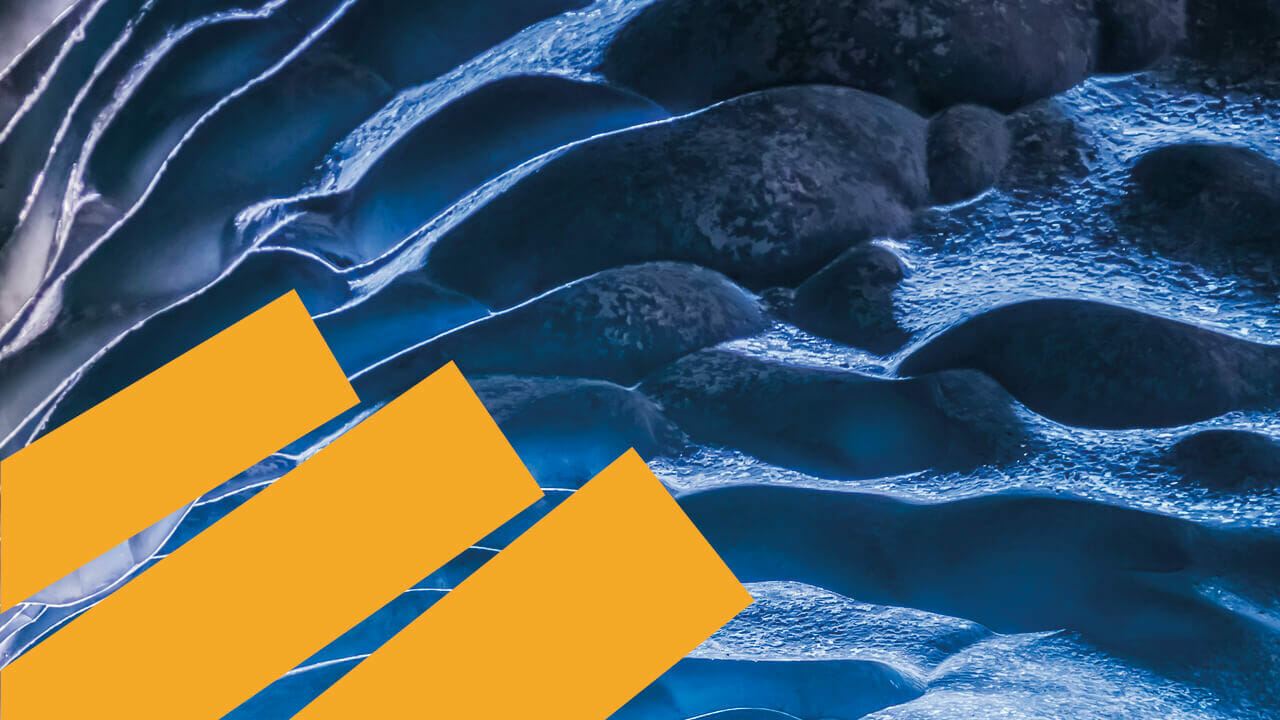 Prepare for re-entry: the challenges of normalisation

Markets could get bumpy as monetary policy normalises, and as the pandemic’s destabilising impacts continue to ripple through the global economy. Philip Saunders and Sahil Mahtani explore the investment outlook across asset classes and regions.
Ninety One Investment InstituteJanuary 19, 2022

How to keep trucking in a net zero world

Who is racing ahead in the EV transition? Passenger cars have got a head start, but trucks – responsible for 8% of global GHG emissions – are key drivers in the journey to net zero.
John Holmes, AnalystMay 9, 2021