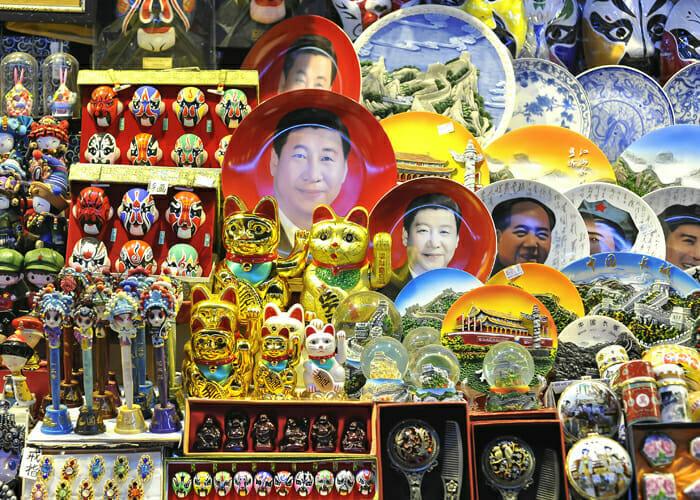 Last month’s net zero pledge by President Xi Jinping was heralded as a monumental step forward to achieving the Paris Agreement. But can China seriously reach peak carbon before 2030 and net zero by 2060?

The world’s largest emitter of CO2, responsible for 28 per cent of global emissions, will need to radically reshape its entire economy to stand any chance of reaching this target. The financial sector will be a crucial part of this transformation.

If China is to make finance a force for good, it makes sense that all institutions will need strong TCFD alignment paired with capital allocation to low carbon businesses.  However, CDP’s research in partnership with UK PACT (UK Partnering for Accelerated Climate Transitions, funded by BEIS) shows that responding Chinese financial institutions are far behind global peers on TCFD alignment and need to ramp up efforts around disclosure and climate change related risks and opportunities.

Progress to be made in global rankings

There is cause for optimism however, with one Chinese financial institution receiving a B score (environmental management level), a sure sign of effective identification, assessment, and management of climate-related risks and low-carbon transition plans. A B score1 is an exceptional achievement for a first-time discloser and evidence that there is global leadership potential among Chinese firms.

How can China’s financial institutions catch up?

First and foremost, broader disclosure is needed, and if Chinese institutions are to play their part in the country’s net zero transformation they need to get up to speed in preparing TCFD-compliant quantitative information, particularly around target setting and Scope 3 (indirect) emissions reduction.

Scope 3 accounting for the financial industry is complicated but evolving fast, with guidance on calculating emissions from equity, debt, project finance and managed investments now available.  Having access to this kind of data brings a host of other benefits as well as better environmental performance, helping financial institutions get ahead of regulatory and policy changes, identify and tackle growing risks, and find new opportunities. With 83 per cent of global institutions now disclosing their scope 3 impact, there are few excuses left for those yet to tackle their indirect emissions.

Time to put words into action

China’s announcement to reach peak emissions before 2030 and achieve carbon neutrality before 2060 is a giant step forward in tackling the climate crisis. But actions speak louder than words, and the question now is how Chinese leadership will ensure that its actions match its commitments. The right frameworks and concrete implementation plans need to be put in place.