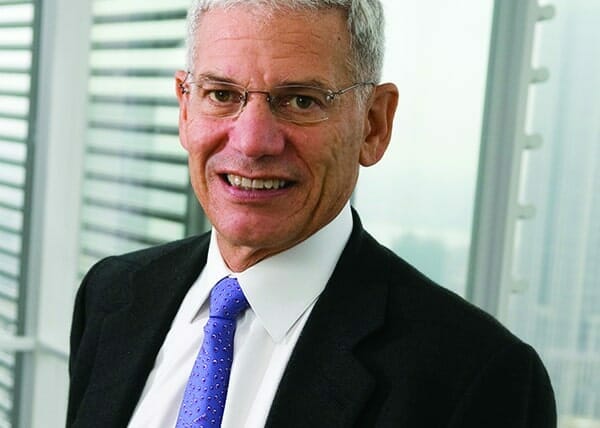 The lackadaisical response by the United States to the coronavirus crisis is indicative of broader risk management issues and comparable to the country’s anaemic response to climate change according to risk expert, Bob Litterman.

He said the lack of data about health pandemics meant that financial risk management systems were ill-equipped to model the crisis.

“Financial models use historical data to create a distribution of potential outcomes in the future, so not having historical data is a limitation,” he said in an interview. “But given that understood limitation, the models have performed reasonably well, markets have continued to trade and there have been few bankruptcies. This is a healthcare event not a financial market crisis in a standard sense,” he said.

For a long time economists have been trying to make the distinction between risk and uncertainty. Broadly speaking risk, in the context of models, is backward looking, and uncertainty acknowledges the forward-looking nature of investing.

“You can look back at historical data and measures of volatility- over five days or five years or five decades – and get different information about volatility. This is all backwards looking. When you make the distinction between risk and uncertainty what you are really talking about is managing a portfolio in the future not the past. We use the term uncertainty to make the distinction that the future is not something that comes out of a model it is much more complicated.”

Litterman, who was former head of risk at Goldman Sachs where he co-founded the Black-Litterman global asset allocation model, says risk models are focused on relatively narrow criteria and investors need to be prepared for events that are not in the model.

“Some of those things not in the model are known, like climate change. We just don’t know the full dimensions that will imply. Making the distinction between risk and uncertainty, whatever risk says you have to be cautious relative to that.”

Litterman, who is chair of the risk committee and a founding partner at Kepos Capital, uses climate change as an example. If a model says carbon should be priced at $100 a ton but you don’t trust the model then the price needs to be higher to reflect the caution.

“So that distinction between models that look back and the fact we haven’t done this experiment before, means we should price it at the top end, it’s a ‘slam-on-the -brakes’ scenario, it’s an OMG watch out scenario,” he said.

“Countries that reacted to the coronavirus that way – like China, Japan, Singapore, Taiwan, South Korea – are having a good outcome. The US delayed and said ‘don’t worry about it’ and they didn’t price the risk and act on it,” he said.

“The lesson for the world is clear: we need to price climate risk immediately. We should have done it 20 years ago and we wouldn’t have a problem. Now we have a serious risk management problem for the world – much worse than coronavirus which we will get through. We can’t lose focus on the bigger issues, we need to act now.”