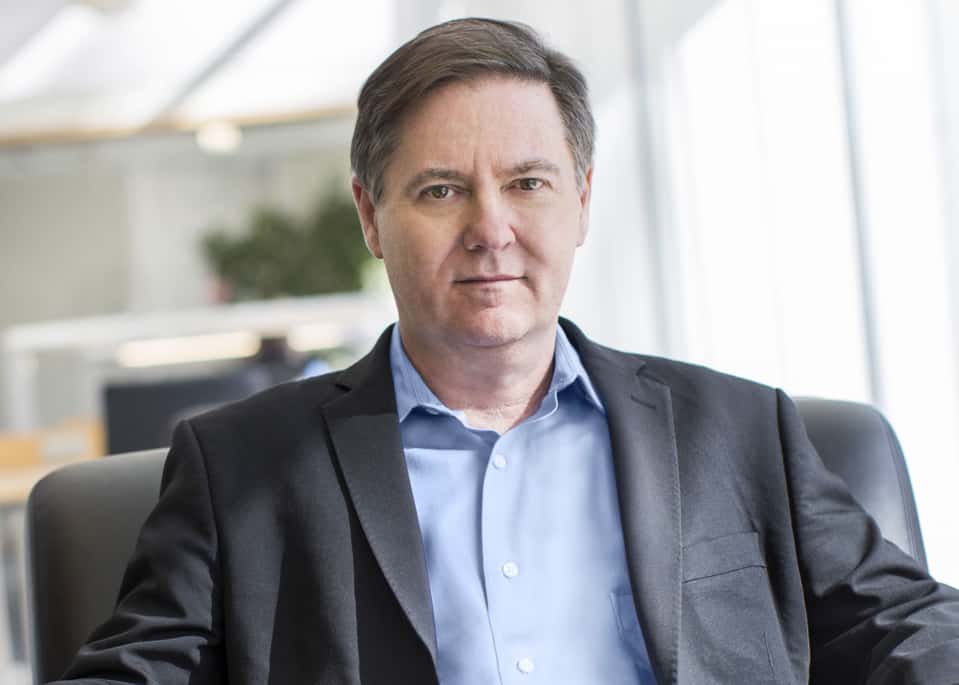 The US Federal Reserve’s decision to make its treasury bond-buying program open-ended will not be enough to ease the  extreme liquidity crisis despite Wall Street rallying on the news, according to one top US academic.

Earlier this week the Fed pledged to buy corporate debt and to introduce a number of new lending facilities to support the corporate sector and households. It comes just one week after the central bank re-opened a special credit facility to purchase short-term corporate paper from issuers and a primary dealer lending facility as well as pledged to buy $700 billion worth of bonds.

“There are extreme liquidity issues in the market and credit markets have been in extreme stress since last Thursday so while the Fed is trying to calm down the market, these measures won’t be enough,” he said, before warning that next week could get ugly after the US jobless claims data is released. “It’s the lull before the storm.”

Harvey, whose PhD showed that inverted yield curves predict recessions, predicts that the data due on April 2 could show a  jump in initial claims for unemployment from 281,000 to over 2 million and then to 5 million the following week.

“Mark next Thursday as the maximum fear day,” he said. “The historical standard deviation of the weekly change is 17,876. If claims jump to 2 million, that is 96 standard deviations and beyond anything we have seen in history.”

His comments come just as a new report from Morningstar said that the credit market has evaporated and extended even into high grade sovereign bonds. The report identified a number of bond managers that have raised the sell spreads on their fixed interest funds to avoid their existing investors from bearing the higher transactions costs incurred from liquidating the assets.

“To navigate this crisis, it is crucial to have an expectation of its severity, timing, and recovery,” Harvey said. “Before the global financial crisis, we had no idea how long it would last. But with biological crises, we have got a path and that is the vaccine and then we have some clarity as to when the end will occur.”

Meantime, he said it was crucial that Washington did not introduce policies that would be counterproductive for future economic growth. These include putting the US in a Japanese situation where the only buyer of government debt is the country’s central bank, keeping real interest rates negative for an extended period of time and choking off small and medium sized business lending by allowing banks to favour big customers.

Harvey has long been critical of the Japanese central bank driving interest rates to zero. In his view, it is an extreme policy and risks setting up a Japan scenario. He fears that the “liquidity trap” has arrived largely because the Fed has also cut rates to zero.

“It seems that we’re there now and we need to escape very quickly,” he said. “If people don’t buy bonds, and hold cash effectively at zero, then it’s really difficult for corporations to get finance. So, there is no new investment and growth slows like Japan.”

Harvey noted that this health crisis was different to the global financial crisis. “It’s not like the GFC which got worse and worse over the years,” he said. “It is moving faster but also; it can be resolved faster.”

He pointed out that the short horizon could be fairly short and that there was a chance there could be a dramatic downturn in the short term followed by a dramatic upturn.

“There is a sudden stop where the country grinds to a halt but it can also be a sudden start,” he said. “The coronavirus outbreak looks really terrible in the short term but if we play our cards right it will be a V-shaped recession rather than a U or an L- shaped recession.”

“We will know soon enough as the number of coronavirus cases in the US crosses the 10,000 daily pace, there is a risk the facility is seen as inadequate,” she said.

The chief executive of Quill Intelligence said that it was notable that that Fed’s new program was facilitated via a Special Purpose Vehicle housed at the US Treasury so it did not violate the Federal Reserve Account, which prohibits the Fed from holding corporate bonds on the balance sheet. Antiquated risk management practices will be forced to evolve to accommodate climate risks. By estimating the future instead of just measuring the past, risk managers will own the beliefs and strategies that underpin their projections researchers at FCLTGlobal predict.
Allen He and Matthew LeathermanAugust 12, 2021

Investors with long investment horizons should be looking at long-term risk in a different way argues Geoff Warren, including scoping out potential future ‘paths’ or states of the world.
Geoff WarrenMay 18, 2021
View more articles