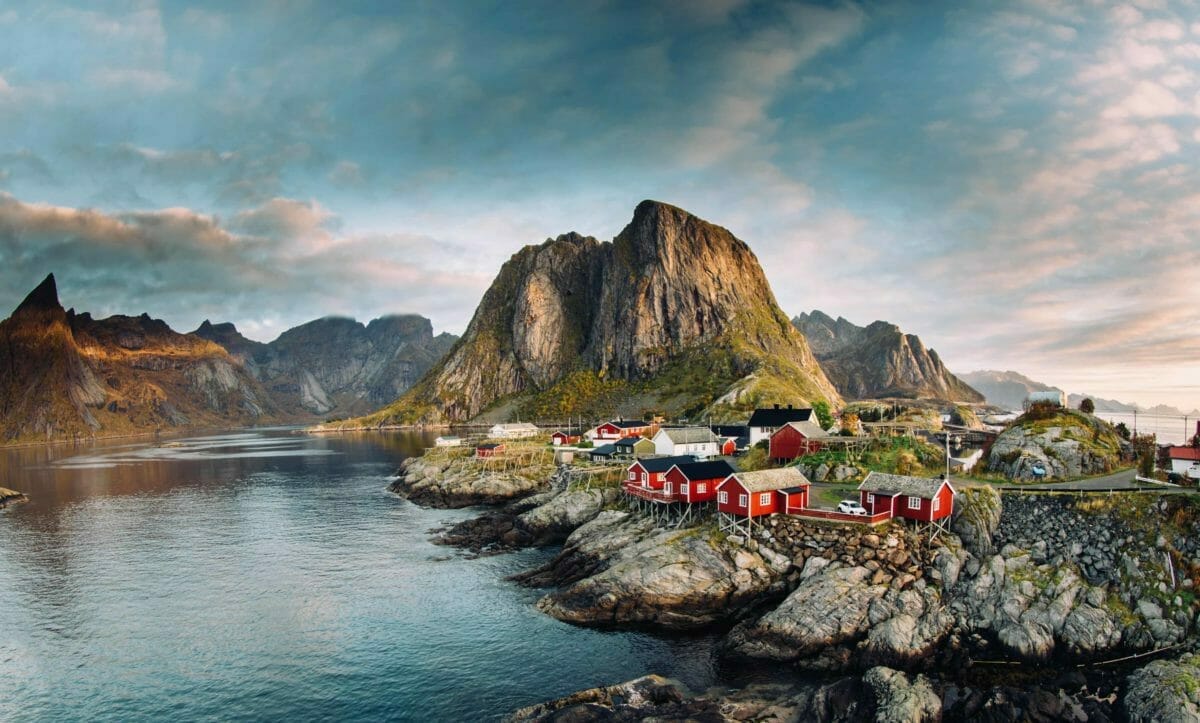 Last month, three members of the investment team at Norway’s largest pension fund travelled to Saudi Arabia to meet fast-growing companies on the ground. Kommunal Landspensjonskasse (KLP), the fund for local government employees and healthcare workers, has just under a quarter of its NOK 745 billion ($77 billion) assets in passive equity, and the trio wanted to see for themselves if the 30 Saudi companies graduating to the MSCI Emerging Markets Index contravened KLP’s strict ESG principles.

Back in Oslo, KLP still excludes Saudi companies from its emerging market investment universe, partly because of concerns about the fund’s ability to monitor new entrants given Saudi Arabia’s poor record on free speech. But the team, who’d gone to talk not about financials but workers’ rights, particularly companies’ efforts to draw more women into the workforce, were quietly impressed.

“We had some good meetings in Saudi Arabia and there are positive changes happening in the country,” enthuses Jeanett Bergan, head of responsible investment at KLP who says the fund’s strategy in Saudi Arabia is based on a “precautionary approach,” in development since the spring.

“The companies we met view these changes positively and were, for example, working hard to increase the share of women in the work force.”

With a responsible investment team of just four, plus the support of multiple data service providers, the pension fund monitors and cajoles 7000 companies across 50 countries tracking MSCI and Barclays’ equity and bond indices, of which it currently excludes 200.

Strategy is based on openness and transparency, designed to build global attention around “high risk industries” and the “worst offenders,” as well as put new issues centre stage. An attention, she argues, that is only achieved with the threat – and reality – of divestment.

“If we exclude big brands it creates a lot of attention, it builds knowledge in society and people learn about the ethical dilemmas of corporate activity and investment. When we publicly exclude a company, that transparency forces us to defend the reasons why and be very thorough and consistent.”

For example, the fund’s recent decision to exclude firms deriving more than 5 per cent of their revenue from oil sands has earned an invitation to speak at a Canadian pension fund forum next April. Elsewhere, policy to exclude companies producing cannabis for recreational use hit the headlines again when the fund had to divest cannabis groups coming into the index on a run of strong returns.

Meanwhile, fires in the Amazon have prompted headline-grabbing lobbying of global agri-businesses such as Cargill, Bunge and Archer Daniels Midland, in which KLP invests a combined $14 million, to do more to protect the rainforest.

“We are invested in all the problems of the world and there are always challenges in our portfolio. By drawing a line, and saying this is unacceptable we are doing a tiny bit to raise the bar,” explains Bergan, back at her desk after talking about responsible investment to a group of Norwegian students.

One reason for the pension fund’s sizeable punch is its close association with Norway’s giant $1 trillion sovereign wealth fund, Government Pension Fund Global (GPFG) which holds on average 1.4 per cent of all the world’s listed companies.

“We piggy-back on them,” she says. “For us, it is a real benefit to link to GPFG, giving us an even greater impact than what we would probably have.”

Yet in some ways KLP, which was founded in 1949 and introduced ethical guidance and transparency across the portfolio at the turn of the century, has led the way. Back then, GPFG had only just begun investing in equities yet KLP was already building a media awareness and public focus on ESG that has now become the benchmark for all Norwegian public funds.

Today, the two share ESG analysis so that if KLP sounds the alarm, GPFG will listen and vice-versa. For example, in 2017 KLP showed its ground-breaking report on the environmental and human rights fallout from India and Bangladesh’s beach shipbreaking yards to Norway’s Council of Ethics, the body in charge of evaluating if investee companies are consistent with the GPFG’s ethical guidelines.

“GPFG also found it unacceptable, partly based on the conclusions of our report,” says Bergan, about to hit the road again to assess progress and change in the contentious industry.

Rather than outsource engagement, KLP only has a handful of manager relationships, primarily in its 2 per cent private equity allocation.

“I’ve learnt that you can’t outsource this work because you have to be able to talk about it, answer difficult questions and understand the situation for yourself. We need to be involved and on top of engagement for our self.”

Experience has also shown that relationships grow testy when managers don’t exclude the same companies as the pension fund. Something Bergan attributes not to a desire by managers to put returns first (although she notes that exclusion of whole sectors like tobacco and weaponry can dent returns over time) but more to a cultural reluctance to be “instructed,” and accept KLP’s way of thinking.

“Mostly it is fine, and much easier than 10 years ago. However, we want them to exclude the same companies we have, and some managers don’t like to – or simply can’t be instructed in this way.” Although KLP acknowledges their challenge, the fund takes a tough stance.

“If over time we see that they are in conflict with the guidelines, we with withdraw,” she says.

As for new approaches, although Bergan observes that 70 per cent of Morningstar’s ESG indices are now performing better than their benchmark equivalents, she has no plans to introduce tailored indices. The fund’s strict guidelines, plus recent innovations like the raft of five new eco-labelled investment funds, give KLP the tools it needs to sufficiently align beneficiary demands around fossil free climate targets and better ESG scores, without adopting indices that tilt to green revenue or exclude heavy polluters.

“We are in the nitty gritty, and our portfolio managers work hard at delivering returns using the traditional benchmark and still having tough constraints.”

She also notes the challenge inherent in changing to a system of ESG benchmarks that would still require exclusions. It could also threaten KLP’s advanced criteria, thorough and transparent analysis and systematic process, she concludes.