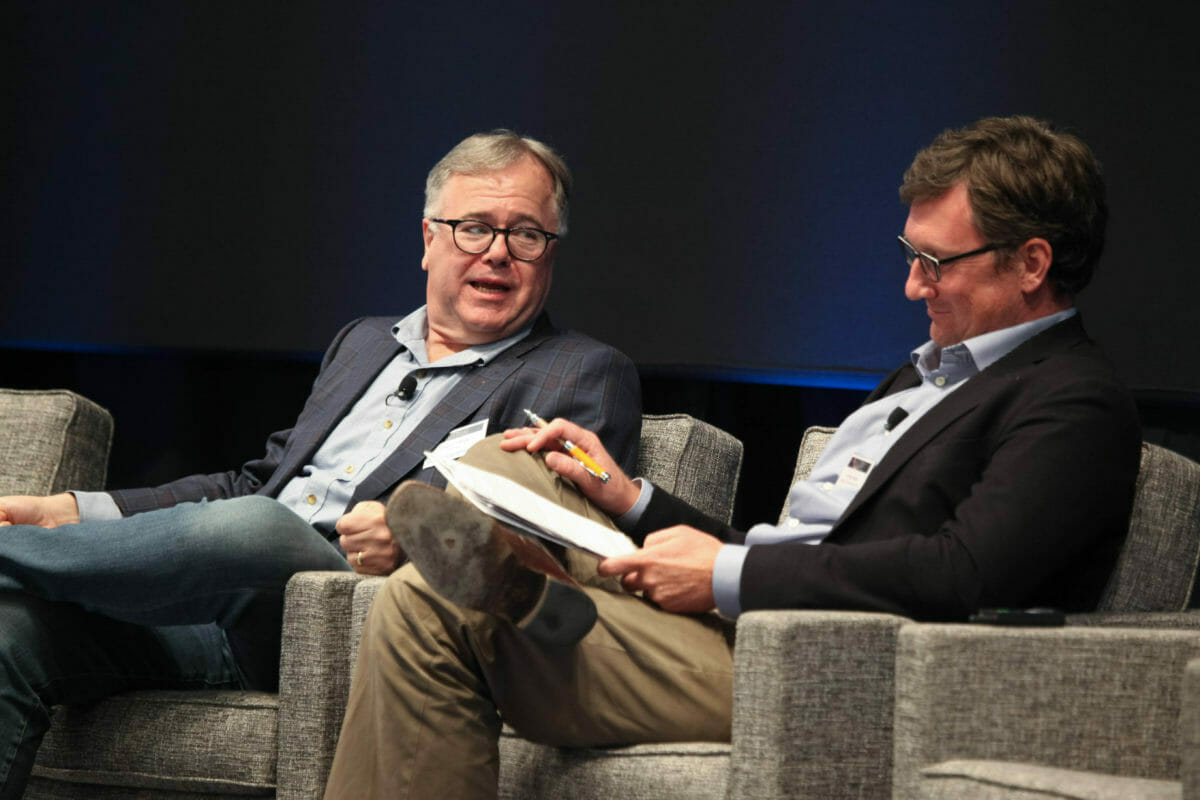 Pension plans are not designed for innovation, they are designed to be efficient. Yet Canada’s C$20 billion ($15.3 billion) OPTrust, the pension fund for Ontario’s blue-collar civil servants, is challenging that idea.

OPTrust president and chief executive Hugh O’Reilly told delegates at the Fiduciary Investors Symposium at Stanford University about the pension fund’s new entity, OPTrust Labs, where an internal research and development team will nurture and integrate innovation across administration and investment processes.

In a panel discussion with Ashby Monk, executive director of the Stanford Global Projects Center, O’Reilly said the inspiration for the idea came from an observation that OPTrust needed to be part of the innovation economy. He observed that many pension funds’ administrative processes were still rooted in the mid-1980s. The fund’s beneficiaries needed an experience like what they had with other service providers, he said, adding that innovation was about “unleashing human activity” and allowing people to take risks. It also demands a culture in which leadership listens to ideas.

For OPTrust Labs to succeed, the pension fund will have to be ambidextrous – adding innovation to ongoing efficiency. O’Reilly said OPTrust would still celebrate its “main jobs”, related to ensuring a well-funded plan and a strong investment record, but also would have a new organisation prepared to make mistakes and fail.

You can’t ask people engaged in efficiency to be innovators as well, he said. Hence OPTrust Labs comprises a separate staff of six, whose main job is innovation. They are tasked with seeking out start-ups and innovative companies developing technological solutions that could help the pension fund’s “pain points”. These technologies could include innovative ways to measure climate risk across the portfolio or help with data gathering.

OPTrust Labs will oversee the testing of new software. Money for investment will be unlocked if a software pilot transitions to a fully deployed contract. O’Reilly expects failures and aims to share OPTrust’s experience publicly via documents and case studies.

The entity will be governed by an investment committee; however, the governance will be more nimble and agile than that surrounding the fund’s wider investment decision-making process. O’Reilly also noted that OPTrust was well positioned to fund innovation because of its ability to write smaller cheques. He added that investment in innovation would help start-ups scale, something that’s a challenge for Canada’s innovative companies. Start-ups would also be able to tap into OPTrust’s network and apply their technologies across the portfolio, he said, citing how a portfolio company in Canadian general partner Yaletown Partners’ Innovation Growth Fund, in which OPTrust is a limited partner, has been able to do just that.

O’Reilly said introducing innovation at the pension fund required a change in culture. He explained that some parts of the organisation could feel threatened by the new entity and an important part of his role has been assuring people of the positive sides to greater automation.