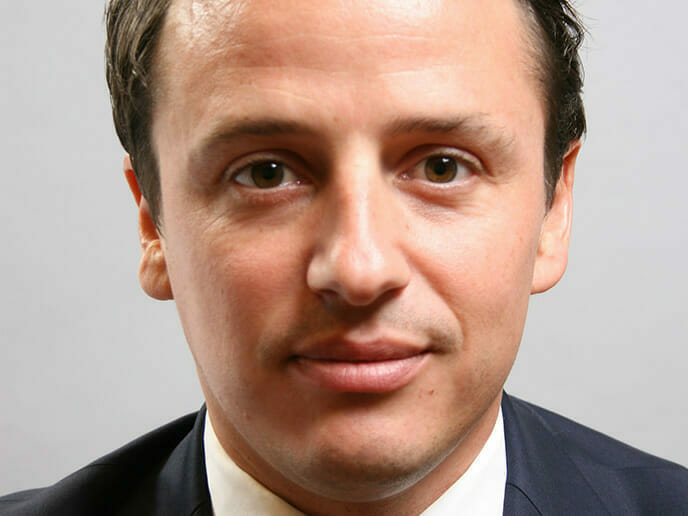 In the last few decades, we have been debating how long it would take for emerging-market countries to ‘emerge’ and graduate to be developed markets. While we have experienced shining examples such as South Korea and Taiwan matching most of the developed-market countries on many different measurements, we have also experienced countries being relegated from developed markets to emerging-market classification, like Greece.

Another commonly discussed topic is whether emerging markets can truly decouple from developed markets. Emerging nations have shown compelling improvements when shocks have tested the resilience of a country. For example, even an oil price collapse and sanctions were unable to trigger a crisis in Russia on the scale of 1998. We are currently experiencing an even stronger test of the Turkish and Argentinian economic architecture, as structural inflation, bloated current account deficits and large-scale foreign currency borrowing are making a dent in each of these economies. But if we compare the current volatility to previous large-scale emerging-market crises (’97 Asian crisis or ’98 Russian default), it is clear many emerging-market countries have matured because we haven’t seen any domino effect on the broader asset class.

The current crisis is the result of original sins many emerging markets committed in the ’90s, when countries with structurally high inflation nudged the corporate sector to borrow at cheaper rates in hard currency. This caused both high debt levels and currency mismatches. Additionally, the high economic growth rates sucked in imports (raw materials, machinery, consumer goods, etc.) and forced governments to borrow more to fund the current account deficit. The famous quote about seeing who is swimming naked when the tide goes out rings true. Today’s high borrowing levels are being tested by the stronger dollar, reduced liquidity and higher borrowing costs.

We believe emerging economies’ deeper domestic capital markets can shield countries from external threats and contain damage during the transition. The recent macro-policy changes and trade war rhetoric mark the starting points of a systematic repricing of risk globally, with emerging-market economies as the canaries in the coalmine. Emerging economies will need to adapt to new realities to engineer a soft landing. They also need to navigate the volatility spinning off from the US-China trade war and investor nerves around upcoming elections in Brazil and South Africa. On the positive side, only a limited number of countries still belong in that old basket defined by structural current account deficits, high inflation, unsustainable debt profiles (foreign currency and short-duration external funding) or purely relying on the extraction sector to carry the economy forward (as in Venezuela or Angola). The rest of the emerging markets have evolved, as they have become innovation power houses with solid fundamentals (South Korea and Taiwan) or compelling manufacturing hubs with disposable incomes ahead of many Western economies’ (Czech Republic or Slovenia).

Core strength can be found in countries where policymakers have used the last two decades to develop a robust institutional domestic capital market with strong checks and balances. Additionally, it is important to create a legal and legislative framework where companies can improve their productivity but still ensure a cost-effective, productive labour force. As policymakers work towards reducing external vulnerability, they also need to be ahead of the curve and set up a regulatory framework that enables domestic capital markets to become deep and sophisticated.

Nowhere is the contrast more striking than between South Africa and Turkey. Both are in a group of five vulnerable countries (high structural inflation, reliance on external funding or commodity, high current account deficit). South Africa is equipped with one of the deepest institutional money markets, with pension funds, insurance companies and other efficient savings vehicles in place for many years. In contrast, Turkey can show only limited improvement in these areas. While both countries must work hard to reduce their external vulnerabilities, South African domestic capital has always supported the local markets, and the country has never experienced hardship on the scale Turkey is going through at the moment.

Investors are growing more positive about similar structural developments in China, where domestic capital markets are going through one of the most significant transitions. We are seeing evidence of regulatory support to create a sophisticated domestic fixed income market and mutual fund industry, while at the same time moving the economy away from shadow banking. Additionally, China must transfer its economy away from spending-driven growth and save more, while reducing its current large debt profile. The transition might come with pain, but evidence shows that deep domestic capital markets can replace retail savings as a safety valve, and the country has a better chance to cope with the change.

Secular growth drivers are still in place for most emerging-market economies; population growth is compelling and disposable income growth and productivity improvements have come as economies have climbed the value chain. Emerging nations need to address many systematically important vulnerabilities to reach their full potential, but at the current stage of the cycle, a deep domestic capital market can serve as one of the most important safety nets.