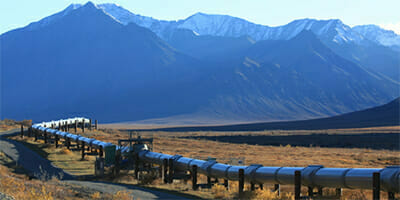 As British Columbia Investment Management Corporation (BCIMC) moves towards its target of having 30 per cent of its portfolio exposed to real assets, it is seeking collaborative opportunities with similar large institutional investors.

The investment manager is on the lookout for other like-minded investors and has already made significant co-investments in recent years.

The deal, which is believed to have been worth more than $1.03 billion, resulted in the formerly public company moving to a privately held entity with ownership split evenly between both BCIMC and PSIB.

BCIMC has also attracted high profile partners outside Canada. In June this year CalPERS announced that it would become a one-third owner in Bentall Kennedy, one of North America’s largest real-estate-investment advisories.

CalPERS had been a client of Bentall Kennedy for more than a decade and will now be part of an ownership structure that is split evenly between BCIMC and Bentall Kennedy’s senior management.

BCIMC has effectively used this strategy to secure key core infrastructure assets. The investment manager teamed up with two other Canadian investors to purchase Washington State’s biggest electric utility for a reported $3.5 billion.

Puget Sound Energy provides electricity and natural gas services to nearly 2 million people over the US border in Washington state.

In addition to its investments, BCIMC is also active in collaboration on a range of environment, social and corporate governance-related investor networks.

It was an early signatory to the United Nations backed Principles for Responsible Investment (UNPRI).

As part of its work at UNPRI it has worked with other members to promote improved standards of disclosure by companies operating in emerging markets.

BCIMC is also working collaboratively within UNPRI and the Investor Network on Climate Risk to encourage stock exchanges around the world to incorporate environment, social and corporate governance considerations in requirements for listed companies.