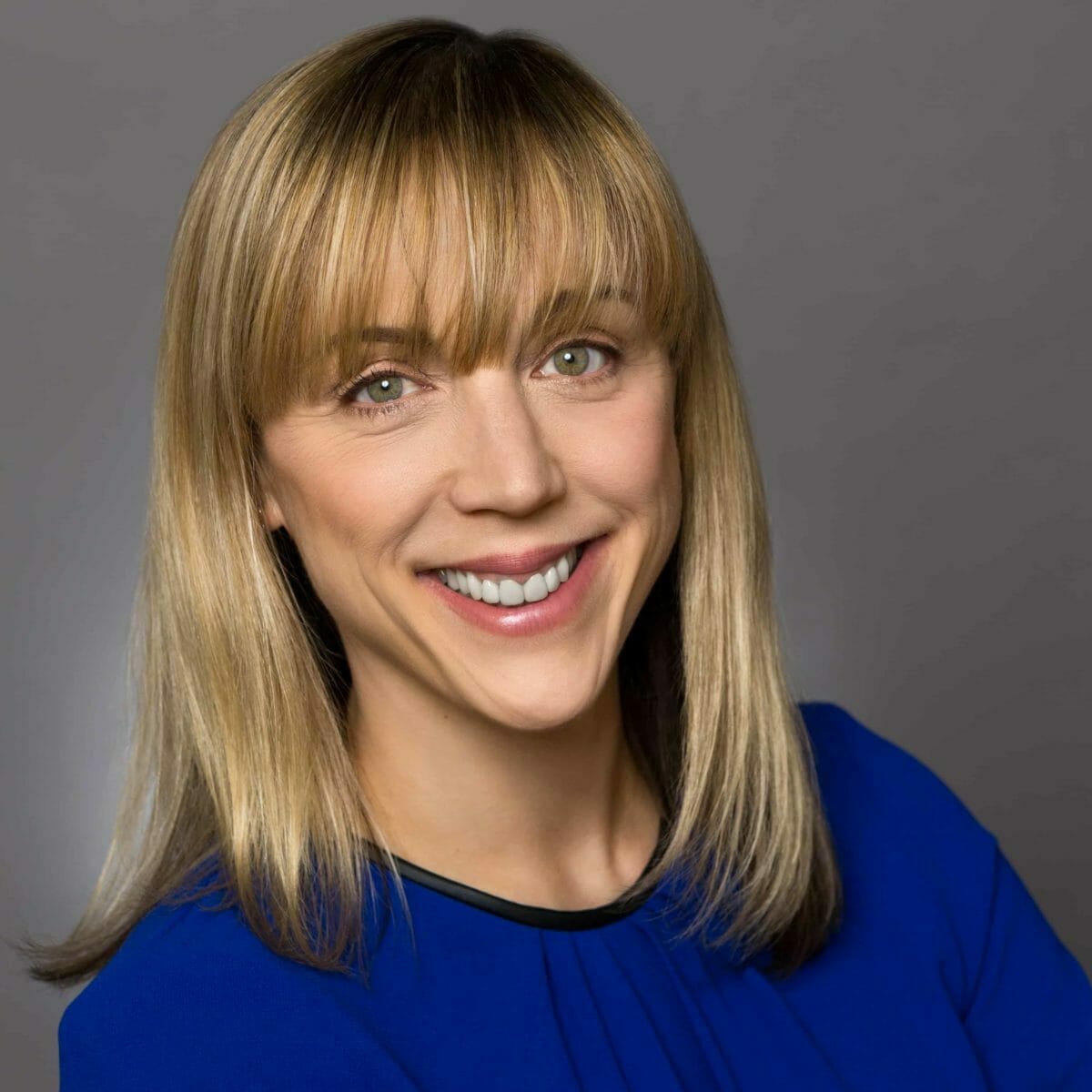 Retail investors are pushing into private equity, and they have been for some time. Progress has been slow, but current market and regulatory conditions could enable a breakthrough. The impact will be felt primarily in the upper registers of the private equity arena.

I’m viewing Vanguard’s recent private equity–related announcement as the first of a two-step process. The first step is learning the investment mechanics of providing access to private equity for qualified investors. The second step, which is a doozy, seeks to leverage that knowledge to bring private equity to the masses. By that, I mean ALL retail investors, most likely via 401(k) plans.

Then what about just 401(k)s? If employers are to help their employees earn the returns they need to retire, private investments may need to be on the menu of options in this low-return environment, particularly as part of the increasingly popular target-date funds. There is a case to be made here. The decades-long migration from the employer-funded pension plan to the employee-funded 401(k) plan left private investment strategies behind, and those strategies can contribute mightily to returns, as those pensions may well attest. Actually, we’ll attest: As of September 2019, CA’s US Private Equity Index was reporting 16.8 per cent, 14.2 per cent, 16.3 per cent, and 14.1 per cent net returns on a respective three-, five-, ten-, and 15-year basis, soundly outperforming the modified public market equivalents of the Russell 2000® and the S&P 500 indexes, among other public indexes, over those time periods.

The SEC appears to be increasing efforts in the area. Last summer, the SEC invited commentary on proposals to provide greater private equity access to the retail investor. In December 2019, they proposed amending the “Accredited Investor” definition to add new categories based on professional knowledge, experience, or certifications, among other items. Both actions indicate a desire to increase the supply of and access to private investment options.

As of September 2019, assets held in 401(k) accounts totaled $5.9 trillion, and if just 10 per cent were invested in private investments, that would translate into an additional $590 billion available for opportunities in the private markets. That is how the ripple becomes a tidal wave; for context, 2019 was the highest fundraising year ever for US private equity, with a little more than $300 billion in commitments.

The efforts to open private markets to retail investors will continue and appear to be progressing. The potential scale of capital is both a blessing and a curse to those who absorb it. While it represents fees to the mutual fund and private equity platforms, it also comes with the expectation of actually earning a private equity return. As we have observed previously, the private equity market is already bifurcating, with performance in the larger end matching and correlating with that of the public markets. When the retail capital arrives, much of it will likely be deployed into the deep end of the market, with the ultimate result likely being public returns earned privately.