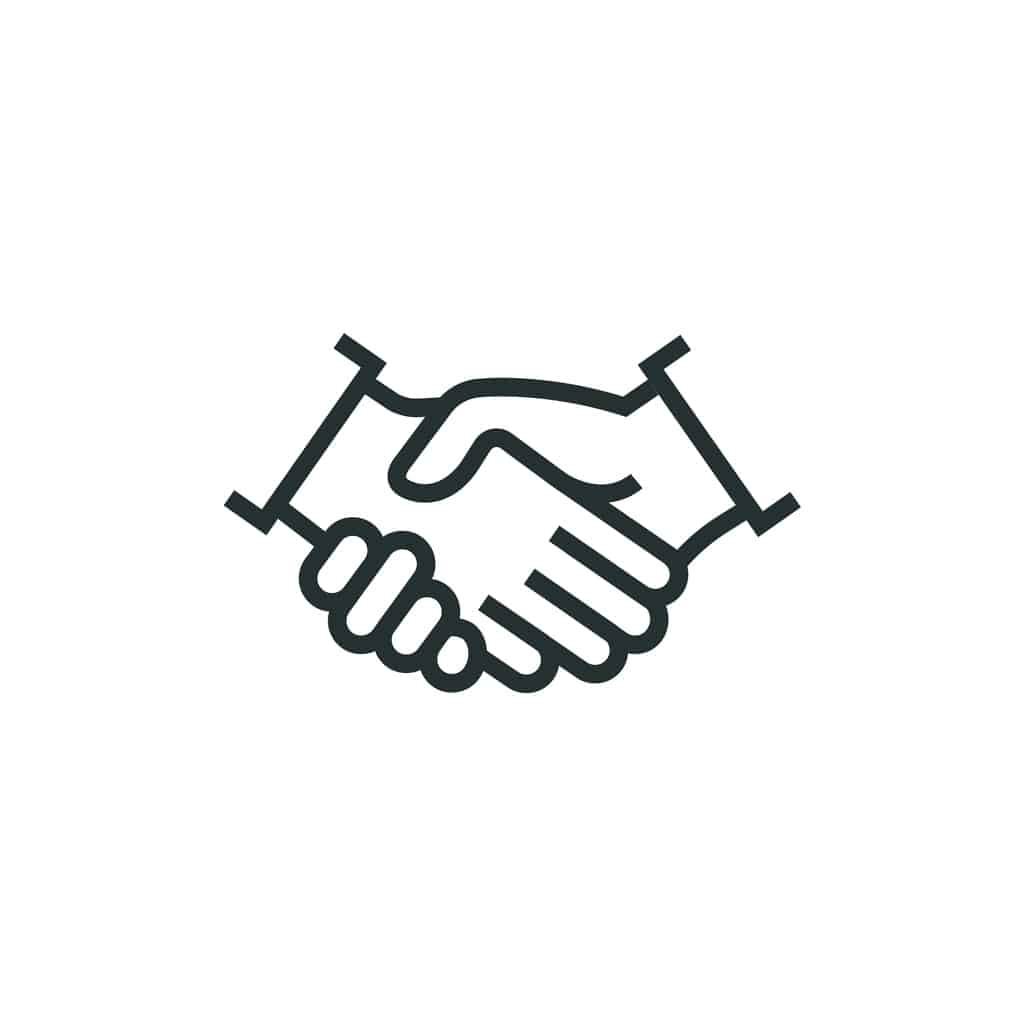 For certain, there was a persistent need in the class given the cost, time and complexity of negotiating the terms of investment.

General Partners (GPs) had an interest in reducing the length of side letter agreements, providing fundraising certainty, and lowering their fund formation costs. Similarly Limited Partners (LPs) wished to have fair and transparent terms that explain rights and obligations while also lowering their legal negotiation costs. Yet the process to craft standard legal language from a broad group of attorneys each with their own provisions was daunting at best.

However, ILPA had done this before. The Model LPA was part of ILPA’s broader LPA Simplification Initiative and originated out of discussions at the 2016 ILPA LP-GP Roundtable which comprised top PE industry leaders from around the world.

The need to promote standardisation of legal terms and documents and reduction of side letters was clear. Previously ILPA had produced a Model Subscription Agreement for the industry in late 2017; the Model LPA was the next step and drafting began in 2018.

Led by Chris Hayes, senior policy counsel at ILPA, a group of approximately 20 attorneys representing both GPs and LPs in the global marketplace undertook an extensive process of drafting and negotiation.

Throughout 2018 and the first half of 2019, the working group drafted the Model LPA for private equity based on a draft that was used by European DFIs and was LP-favourable.

Then, in June 2019, the group compared it to the recently released ILPA Principles 3.0 to ensure consistency.

From there agreements were made for the final provisions and the Model LPA was released at the end of October to a receptive audience.

Value to the industry

The Model LPA is a comprehensive, Delaware-law based “whole of fund” waterfall limited partnership agreement that can be used in its entirety to structure investments into a traditional private equity buyout fund. Additional versions of the Model LPA, including one based on a “deal-by-deal” waterfall, are planned for the future.

There is significant value to the private equity market to have a publicly available, complimentary template LPA for all to reference.

Bespoke versions of private equity LPAs are currently covered by non-disclosure agreements and not available to the public for comparison or adoption.

The Model LPA is useful for negotiation by LPs and LP counsel with established fund managers which have an existing LPA.

Individual provisions in this document can be easily negotiated or adopted, with draft language that LPs know will be acceptable to them, and familiar to GP counsel.

It is also useful to LPs as a benchmarking tool to compare against existing LPAs they have signed, and funds they are evaluating, allowing them to have actual Principles 3.0 verified legal language which they can compare against terms in the marketplace.

Additionally, the Model LPA is an excellent starting point for programs that seek to provide capital to emerging managers as part of a designed program. These programs can adopt the ILPA Model LPA and encourage the GPs applying for seed capital in the program to use the document for raising their funds.

All GPs which are interested in putting forth a fair, equitable LPA for their fund can use this document as a starting point to ensure they are attractive from a terms perspective to the LP community.

New managers or managers in the emerging markets who wish to attract LP capital and establish best practices for their fund can adopt this document with reduced legal costs, effectively lowering organisation expenses of the fund and sending a signal to LPs about the importance of a strong partnership between the GP and the LP.

GPs and GP counsel can also use this document as a baseline to what terms are important to LPs and can seek to implement provisions from the ILPA Model LPA into their own form for forthcoming funds to minimise the number and scope of side letter agreements with their LPs and the cost of negotiation.

Since its release, the Model LPA has been extremely well received, with LPs and GPs alike making note of its provisions and using it as a discussion point around the fund formation process.

Unlike previous ILPA standard templates such as the Reporting Template for Fees, Expenses and Carried Interest and the Portfolio Reporting Template, ILPA is not requiring the full use of the document, but rather encouraging flexibility in its application.

Whereas the standardisation of fund economics reporting requires strict adherence to a template, significant benefit from legal document models can be obtained by adopting some or all provisions.

Additionally, ILPA is not seeking endorsements of the Model LPA. It should be considered an industry resource, and ILPA encourages its use by all.

ILPA plans to continue to educate and engage with industry stakeholders around the Model LPA and will monitor sentiment in the market going forward. The association is also considering development of additional versions of the Model LPA, such as a “deal by deal” waterfall version or geographic or domicile targeted versions.

The demand for a broad set of model legal documents remains high, and ILPA remains committed to providing these important resources for the private equity industry.