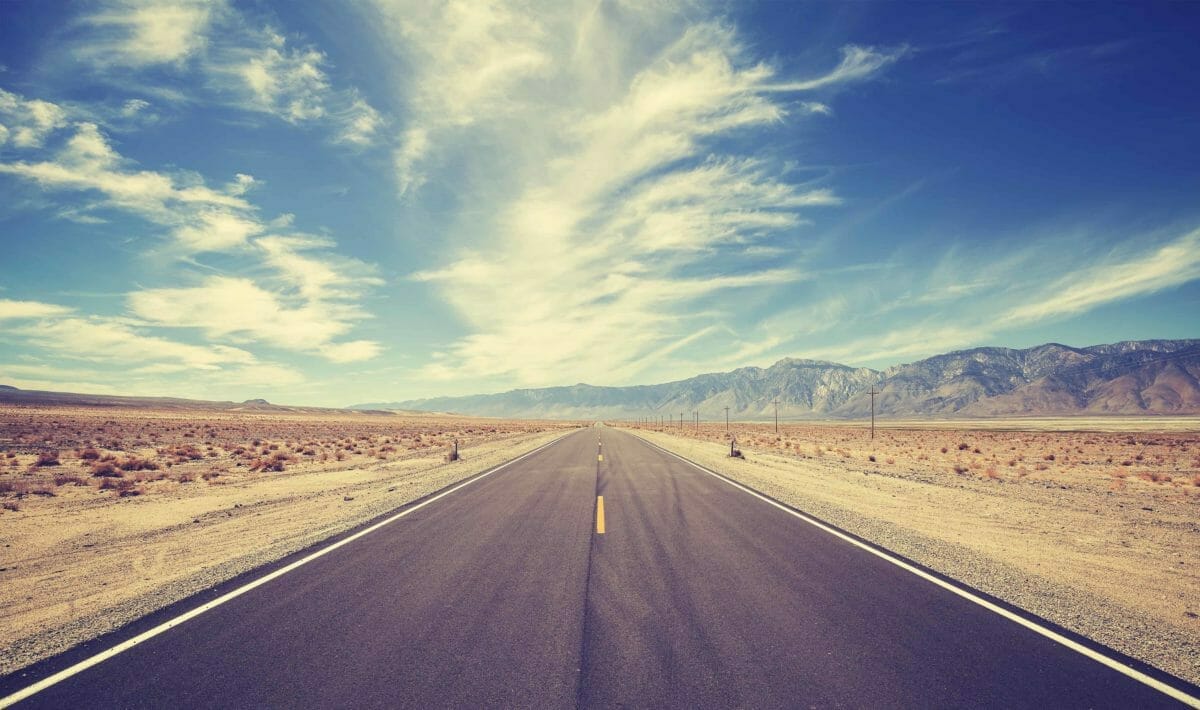 Chief investment officer Tom Tull said they had “60 to 70 firms” all looking for seed capital after a series of roadshows in New York and Texas. He said the Cinctive deal capped two years of negotiations as they tried to figure out a way to invest in emerging managers.

“We are going to continue to build on that base,’’ the CIO told delegates at an Investment Magazine’s Absolute Returns Conference in Sydney earlier this month. “We have committed capital to have this work and we think it’s going to be a good model going forward.”

The $28 billion pension fund has formed a strategic partnership with hedge fund specialist PAAMCO to become anchor investors in Cinctive, which raised $1 billion from several parties ahead of its launch. Tull said ERS will get a revenue share and a “good piece” of the investment performance.

ERS has been slowly rebuilding their hedge fund book after a mass liquidation of funds in 2017 when Tull said the markets got a “little heady.” The pension fund may reinvest with some of the managers they defunded, depending on the environment, he said. As of June, around 3.5 per cent of the portfolio was allocated to hedge funds, just short of the long-term target of 5 per cent.

“We are seeing so many hedge funds being closed down so it’s timely to be starting up a firm that has a new lease on life,” Tull said of Cinctive. The managers “want to have an opportunity to build a book that can generate competitive rates of return and quality returns rather than be paid on just how much capital you have. I think that is important.”

More than 60 per cent of ERS’s overall assets are managed by internal investment teams. Tull said that while they would like to bring more money in-house, if they find external managers that can add alpha they will hire them. “Cheque sizes vary from $100 to $300 million” for positions in their absolute return portfolio, he added.

As for hedge fund fees, Tull said he did not believe in the 1 or 30 structure adopted by the $154 billion Teacher Retirement System of Texas, where investors pays performance fees only after managers meet an agreed upon hurdle rate.  It means that hedge funds can earn whichever is greater – either a 1 per cent management fee or a 30 per cent cut of the alpha after benchmark.

“I would rather negotiate a base fee, discounted fee and get paid a carry with a hurdle rate,” the CIO said. “We have been just as successful in negotiating those fees. We feel that we get better bottom line rates of returns than Teachers based on our approach.”

The Austin-based pension fund is due to review its overall asset allocation next year after rejigging the portfolio in 2017. Around 40 per cent is currently allocated to global equities, followed by 27 per cent in fixed income. They upped their holdings in alternatives, which includes private equity and infrastructure, to hit their target at 37 per cent from 26 per cent.

After selling about US$1 billion worth of private equity assets in the secondary market, the pension fund is also looking to get more actively involved in co-investment, according to Tull. He said ERS would look anywhere to co-invest including in real estate and infrastructure.

“Co-invest is going to be the way of the future in terms of picking and choosing and being able to co-invest alongside a manager for a good deal,” Tull said at the conference. “The hang up is that you have got to have a team in place to manage that deal in a relatively short period of time, like a week in some cases.”

Tull said next year’s review of the fund’s portfolio will come down to the risk tolerance of the board, adding that a new member will be joining ERS in December. He said that unless inflation picks up, expectations for returns will reduce.

“They are all long-term investors until they are not,” the CIO said. “To get the higher rates of returns, they have to be willing to accept more risk as they go forward…We provide about 60 per cent of the money that the agency needs to cover pension liabilities.” ERS’s current funding ratio is about 71 per cent.

With interest rates where they are near record lows, Tull said ERS would probably put more money into alternatives rather than conventional fixed income products. Even so, he said there were other ways to make money in the asset class which included funding fixed income ETFs.

“I have no idea where rates will go but we are currently building teams in optimistic credit and high yields,” he said. “So when we do see the stress, where we do see the problematic environments out there, we will have the means by which to take advantage of it.”

Not your usual alternatives 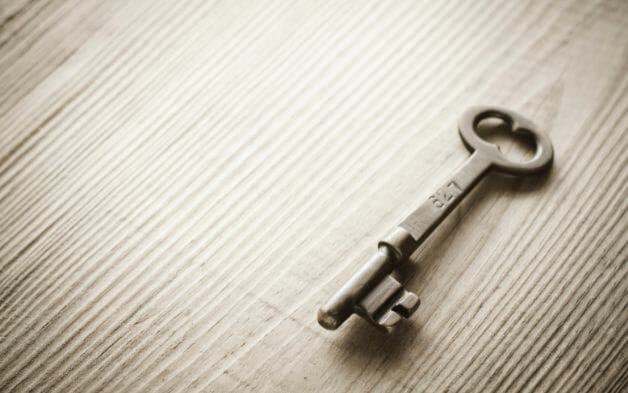