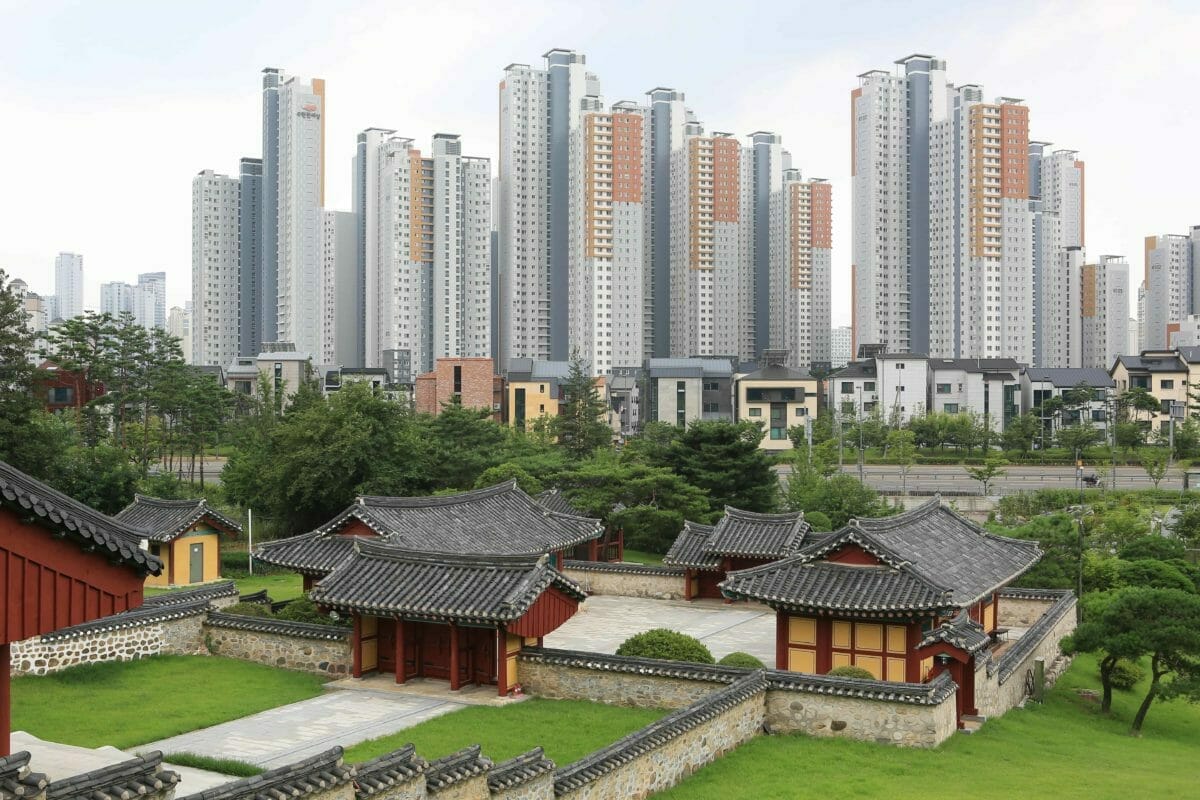 The United Kingdom’s Universities Superannuation Scheme (USS) the £65 billion pension fund for 390,000 university staff spread across 350 universities is investing in inflation-linked emerging market bonds to profit from developing economies higher bonds yields and levels of inflation. Not part of the mainstream JPMorgan universe, this small subset of bonds is issued by sovereign governments in local currency and indexed to local inflation.

The allocation has returned 15 per cent on an annualised basis over the last three years feeding into USS’s wider emerging market sovereign bond portfolio which includes local and hard currency investments alongside the linker allocation.

“We have identified an interesting seam that is not considered by mainstream index providers or our peers,” says Mirko Cardinale, USS’s head of multi-asset allocation since 2015 and head of investment strategy since 2018.

Since 2016, when emerging market pessimism coincidentally made local currency investment cheap, Cardinale has overseeing the growth of the linker portfolio to 1.2 per cent of total assets under management where it sits in an increased 5.5 per cent emerging market sovereign bond portfolio, currently overweight its 3 per cent benchmark, in a transformation of the strategy from a tactical allocation to one backed by an articulated investment case.

Its appeal lies in the many strings to its bow so that if one element doesn’t pay off another likely will. Higher yields than in developed markets, plus higher inflation and foreign exchange appreciation on the back of strong economic growth in these economies, all goes into the return mix. For example, real bond yields in Mexico and Brazil where USS has its largest linker allocation hover around 3-4 per cent in contrast to the low or negative yields in many developed economies. Returns are also lifted by Mexico and Brazil’s higher rate of inflation, although Cardinale points out inflation ranges here have grown narrower in recent years compared to the past.

Exchange rate appreciation is a long-term driver, but should it go the other way and currencies fall, investors still get the benefits of high yields and the inflation link, creating a nice buffer against any depreciation.

“The linkage with inflation is interesting because it means we are protected in case of macro-economic instability. There is also a bit more protection from depreciation of the exchange rate if you are invested in an inflation-linked bond rather than a nominal bond. Even if there is a depreciation in the exchange rate, it can be absorbed because you are receiving a high and inflation-adjusted running yield,” he says, cautioning that the strategy isn’t without risk.

“Inflation-linked bonds do carry risk. Namely that there is political or economic instability leading to outright defaults or a large depreciation in the exchange rate.”

But that doesn’t dent his enthusiasm for the allocation and resulting frustration that investment is restricted to emerging economies which issue linkers, and not all do. Since 2015 USS has diversified the portfolio beyond Mexico and Brazil to new allocations in Columbia and Uruguay (a country he says is more stable than Latin American peers but with higher inflation and higher yields) South Africa, Russia and Turkey but he’d like more.

“There is very little Asian representation. We hope Asian countries such as China and India will issue linkers going forward although, even without them, you can still achieve sufficient diversification.”

USS divides the whole emerging market bond portfolio between internal strategies and three external mandates. Of this, it manages the local currency linker allocation itself. The fund uses its own foreign exchange and bond valuation models to identify different sources of alpha then builds a portfolio that blends the two in a process informed by an extensive network of third-party research providers, expertise from the internal equity team and leveraging insight from its managers. Running the strategy internally makes it cheap and means most of the costs are just trading costs, although Cardinale says it is still more expensive than a mainstream developed market bond strategy. USS’s total investment costs as a proportion of the scheme’s assets under management were 31 basis points (bps) in 2017/18 and have reduced by 16bps since 2013/14.

Trading costs are also limited by the fact the strategy is buy-and-hold and doesn’t require much change.

“It is about identifying the right countries and the right assets and investing on a buy-and-hold basis,” he says.

All being well, he seeks to hold linkers to maturity which is usually between 5-7 years, or out to 10 years. Although Brazil and Mexico have issued 30-year linkers most more illiquid emerging market economies don’t issue long-term real bonds, so don’t have long-term inflation-linked bonds either.

Another reason the strategy is run in-house is the dearth of asset managers with a consistent track record in the space.

“Many emerging market debt managers allocate to these assets on an opportunistic basis, but it is uncommon to run emerging market inflation-linked mandates. There was some interest in the past but there isn’t much now,” he says.

He attributes this to a lack of demand for inflation-proofing strategies from institutional investors in today’s benign inflationary climate.

“If investors aren’t worried about inflation, they will neglect the asset classes that give interesting inflation protection.”

In contrast, USS has a keen eye on inflation because its liabilities are indexed to inflation. A worse-case scenario from a solvency position for the fund would be stagflation, low growth and poor equity performance, he says.

“Inflation is important to us and if there is a big jump in global inflation, emerging markets are likely to share in that.”

The strategy is in no way a replacement for poor yielding developed market fixed income, or more specifically gilts which USS uses to hedge its liabilities. The process of evaluating the yield, income, growth and valuation components of emerging market debt result in very similar, and often higher returns, than some equity markets.

“Emerging market debt is more comparable to equities than core fixed income. The return prospects are like high yield or investment grade corporate bonds. Add the local currency allocation and it does even better,” he says adding that despite its similarities with equity, it is also an important source of diversification away from equity where expected returns are stretched.

USS doesn’t hedge the local currency allocation unless it needs to on a temporary, tactical basis that could include navigating short-term volatility around an election. But rather than hedge currency risk during recent periods of volatility in Mexico and Turkey, the fund maintained its holdings but safeguarded against the volatility by using sovereign credit default swaps to offset losses on the bonds.

“We can tactically hedge currency risk, but we wouldn’t do it on regular basis as this undermines the return advantage of real exchange rate appreciation and the interest rate differential,”he says. In another indication of his preference for local currency exposure, the benchmark is split 50:50 between hard currency and local currency, but the actual allocation is skewed towards local currency. 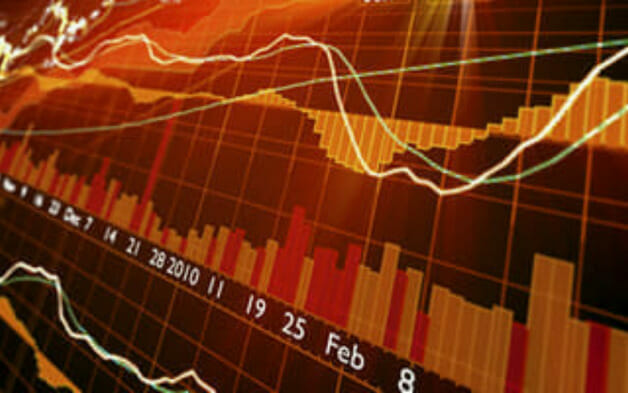