Home>Sustainability>Momentum in ESG in Asia 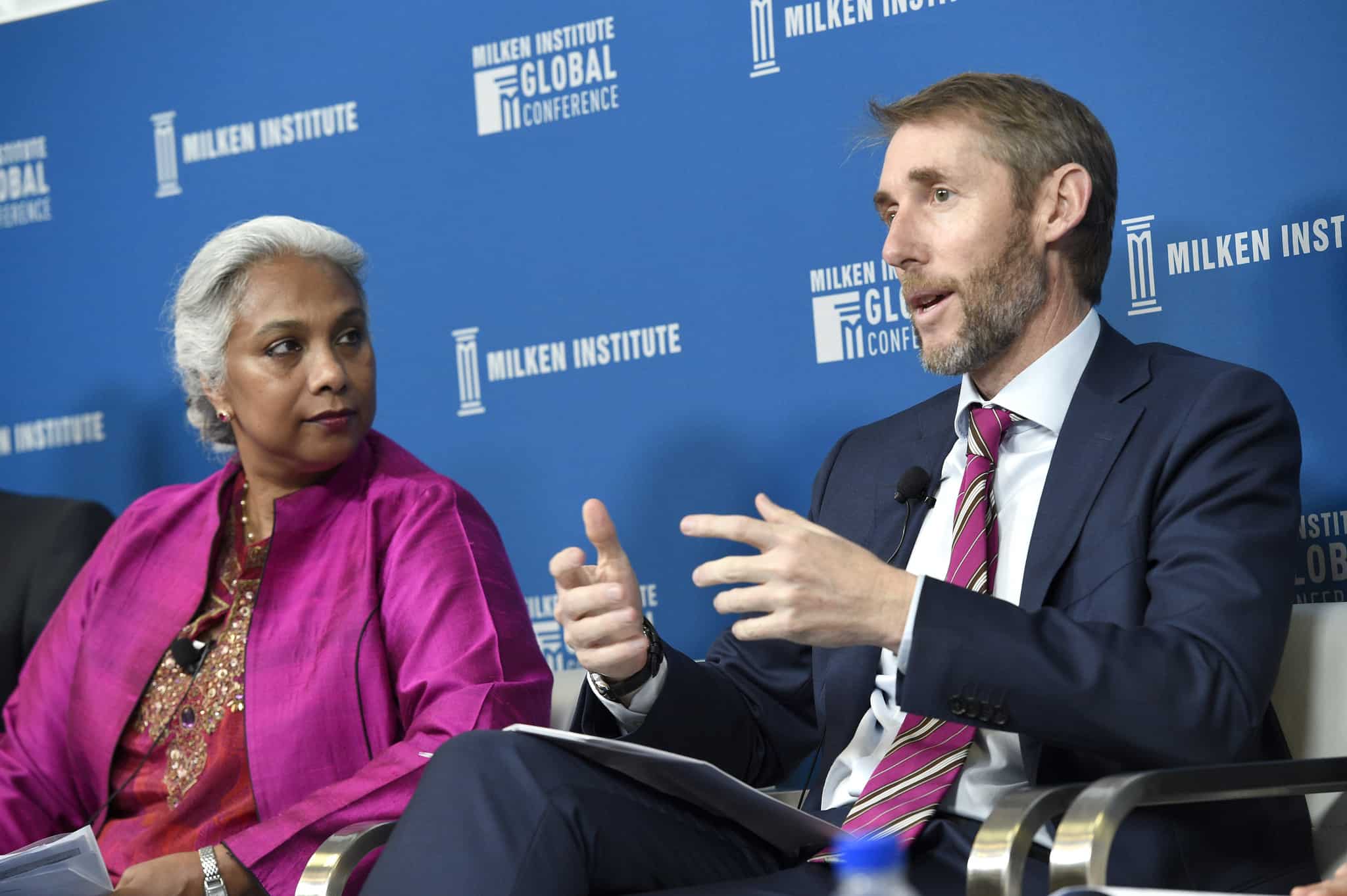 The big question for the big institutional investors is whether Asia, considered the growth engine for the world, can catch up with the ESG movement that is sweeping throughout developed economies.

While Asia has paid a heavy price for its rapid economic growth, Rohit Sipahimalani, Temasek’s joint head of investment, portfolio strategy and risk, said the institutional investors would become a catalyst for a quicker adoption of ESG principles in Asia.

“The level of underdevelopment in the region is a challenge to ESG adoption but by the same token, I think if we get things right, the incremental impact can be very significant,” he told delegates at the Milken Institute Global Conference.

Investing in emerging markets is the best way international investors can instigate change. Yet, while sovereign wealth funds like the $235 billion Temasek will play a role in sharpening governance standards, governments have already faced public pushback on bad environmental policies.

“If you look at Delhi people are demanding change. And China’s policymakers are voicing concern because ultimately people will not accept the polluted skies in Beijing,” he said during a panel discussion.

“I think it will take time but the pressure is there and ESG will have a significant impact once this part of the world starts tackling these problems.”

What’s been interesting to David Atkin, the chief executive of Australian industry fund Cbus Super is how quickly Asian markets are moving on ESG. They are now introducing stewardship codes and have increased responsibilities for companies and investors.

“In Australia we pat ourselves on the back and claim to be early adopters but in a way we have been relatively static in recent times.

But that is changing. Regulatory demands have intensified, he said during a panel discussion.

Atkin noted that recently, all three of Australia’s financial regulators – APRA, ASIC and the central bank – have accepted the significance of climate change risk to monetary policy, financial stability and the global economy.

“So the idea of greenwashing your way through this just won’t cut it,” he said.

This view jibes with fellow panelist First State Super CIO, Damian Graham, who said the damaging revelations of widespread misconduct at Australia’s banks – because of cultural failure – is relevant to everyone around the world.

“It comes back to the populist view and certainty, the community’s expectation is that standards of corporate behaviour must be raised.”

Graham said while ESG stewardship is critical to long term value creation, so too is the way the fund engages with the assets and companies it owns.

“This goes to the issue of when we invest in China or in Asia and go through the check list of what’s important, the most critical item on that list is can we make money as a minority investor.

“We’ve gone through the process for China and we think we can make money in a managed way in any private and public markets.

“Now, we are going down that path of establishing an exposure that we want to build on.”

Graham is convinced China and emerging Asia are very prospective in the long term – that patience will yield positive cash flows and liquidity.

The Aussie-based CIO also told the audience that First State Super is committed to a culture of diversity and inclusion – particularly in this era of global disruption which has shown that businesses have failed to infuse their people with purpose and vision.

Ultimately, Graham explained, long term value depends on the flexibility and resilience of managers who can drive corporate strategy and evolve though time.

“That sounds pretty obvious but it really has structured the way we think about how we manage the portfolio and interactively engage with assets and the companies we own.”

Despite Asia being viewed as the growth engine of the world, the underlying concern for panel members is the profound implications of digital disruption.

But, as he told the audience, the fund is not in early-stage venture capital investments for the early high returns alone. But rather, for the connectivity throughout the value chain.

“It tells you about disruption in mature companies.”

This point was taken up by Graham who warned connectivity should operate right across a portfolio. “I think there are great insights across portfolios that tend to get lost in institutions as investment activity becomes silo-ed within funds.

“This is something we are very focused on in terms of the assets we own, the way we are investing and the way those assets are going to be disrupted in future.”

With the convergence of industries Sipahimalani has become more thematic in his investment approach requiring more teams to work together. When he valued Go-jek, the Indonesian logistics start-up, he had his technology, transport logistics and financial services teams all working together.

“The problem is you have to have internal systems and incentives to make that happen. The flip side is it can slow you down.

“We don’t have the answers yet and it’s not easy,” he conceded.

Sipahimalani takes heart though, from the fact that this style of investing is now essential.