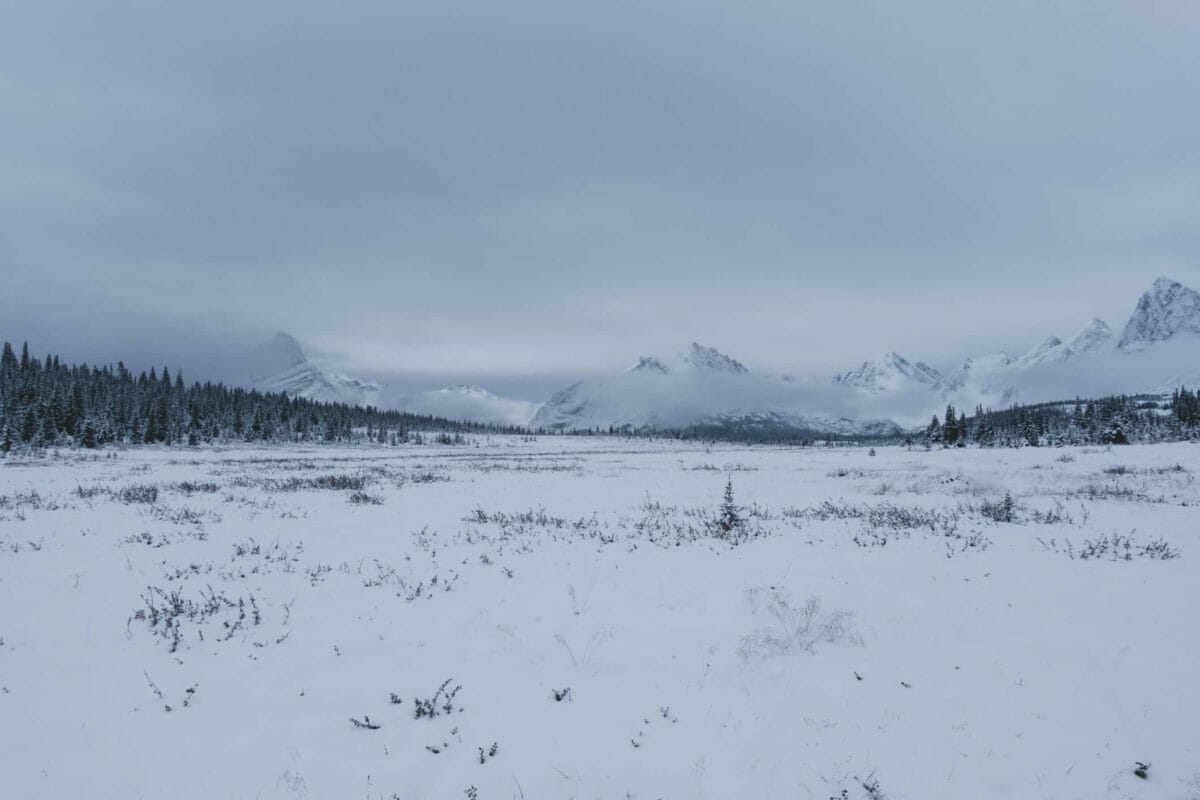 Investors are preparing for the future and the inevitability that ‘winter is coming’ by reducing exposure to risky assets, the delegates at the RFK Compass Investor Conference heard.

Steve Moseley, head of alternative assets at Alaska Permanent Fund, said they were “selling most of what we can, and trimming our portfolio”.

“I have no idea what will happen in the future, but am prepared for it anywhere. We are selling most of what we can, and trimming our portfolio. We are cautious of our deployment pace like others,” he said. “We are reducing overall exposure to riskier assets and building exposure tactically to those assets we think will outperform in a down market.”

Head of private equity, Bureau of Asset Management office of the New York City Comptroller, David Enriquez, said cycles were a permanent part of the market.

“When we look at our private equity portfolio, we need to be consistent in our pacing and not pull back at the wrong time, or pile in when it is frothy,” he said. “We are looking at what we lean in to and also whether we are over-exposed to, for example, a good to great strategy.”

Enriquez also advised that it was important to analyse operational capabilities.

“When the recession hits, that’s where things will shake out. A lighter touch operational approach might add value at the upper right end; but in a declining market other approaches may weather a recession better.”

Enriquez believes that emerging managers present one of the best opportunities going forward.

“We have a 10 year limited partnership structure, a carry point fee structure, and mix it together will have a permanent deal flow of spin off teams. That’s what we are seeing, it’s a great opportunity for institutional investors.”

Barry Volpert, chief executive of Crestview Partners is sure that “winter is coming”.

“This is the longest economic expansion we have experienced in our careers. As a GP we don’t know when the downturn is coming but there are a lot of warning signs. There is a lot we can do in anticipation of a downturn, the most important way to prepare is to realise things that are mature and successful and de-lever everything else.”

Volpert said it was inevitable there will be a downturn in the next investment period, that is the period that investors are committing funds to now.

“Levered beta has worked out well the past 10 years, but it is very unlikely to work out well the next 10 years. Investors should think about how well the GPs implement the strategies you have hired to implement.”

Moseley said that everything Alaska Permanent does is in line with preparing for the future.

“Everything we do is intended to address what might or might not happen in the future. We think knowing things will be more difficult in the future so we have done a few different things. We have taken a position that paying fees is a good thing, and there is a positive correlation between the fees we pay and the returns of our GPs. So we have invested directly in GPs in a couple of cases. Those contractual cash flows are so valuable and especially in a down turn.”

Enriquez said NY City was focused on diversity in its due diligence with managers.

“We have a supplemental DDQ asking for fairly granular data such as detailed head count and it’s a requirement,” he said. “We require you to address the topic, our boards will hold you to it and when come back years later they will hold you to it.”

He says just asking the question as a large institutional investor has been constructive.

“We have seen movement in the industry and change in recruiting practices. We don’t have specific targets, but GPs need to understand that asset owners are focused on this and it’s really important.”

Chrissie Pariso, senior portfolio manager, private equity and head of the women and minority manager program at the corporate pension of Exelon Corporation, said allocators do have the power because they have the capital.

“Just asking the question will create change,” she said. “To increase diversity you have to look further than Harvard and Stanford – we need to look in different places.”

Pariso said her fund is looking to increase its women and minority manager program, which is now $3 billion across 24 managers.