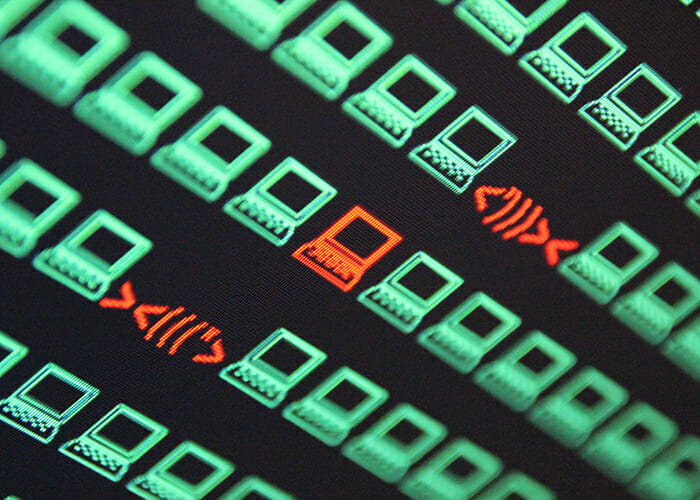 Australia’s superannuation trustees will be forced to lift their game, their roles will be restricted to avoid conflict and they will be hit with civil penalties for failing to act in the best interests of members.

The much-awaited final report for the Royal Commission into Misconduct in the Banking, Superannuation and Financial Services Industry  was released publicly on Monday afternoon.

Australia’s superannuation assets totalled A$2.8 trillion at the end of September 2018 and is the fourth biggest market for pension assets globally (after the US, UK and Japan).The royal commission, which kicked off in March and ran across 68 days of hearings and more than 10,000 public submissions, looked into bad practices in the superannuation, banking and insurance sectors.

Trustees should be prohibited from “assuming any obligations other than those” related to being the trustee of the fund, and be banned from “treating” employers in order to have their fund nominated as a default fund under a new civil penalty provision.

Further, the Hayne Commission also recommended trustees should be prohibited from hawking super products, should not be allowed to deduct advice fees from a MySuper account and should be limited from deducting fees from Choice accounts.

Importantly, the Commission has also recommended the banking executive accountability regime (BEAR), which governs who is responsible when issues arise, should be applied to the superannuation industry.

In the 951-page report publicly released on Monday afternoon, Hayne made 76 recommendations and highlighted 19 instances of potential misconduct through 22 entities. He referred 24 companies to regulators for possible criminal or civil action- the companies include National Australia Bank, AMP, IOOF, the Commonwealth Bank  and ANZ. In line with the interim report issued in September last year, it was scathing of regulators APRA and ASIC.

The federal government made its pledge to “act” on all the recommendations, despite it voting against a royal commission into the financial services sector 26 times. An Australian federal election will likely occur in May next year, and the opposition Labor party also supports the recommendations.

With regard to financial advice offerings Hayne recommended that opt-in periods become annual, with more focus on the specific services to be provided. This will dramatically change the ongoing service agreements that underpin most advice remuneration models in Australia.

“The central changes I would make are to require that ongoing fee arrangements must be renewed annually and that the client be told what will be done,” he stated in the final report, delivered Monday.

For background click here and for more on the royal commission visit Investment Magazine.