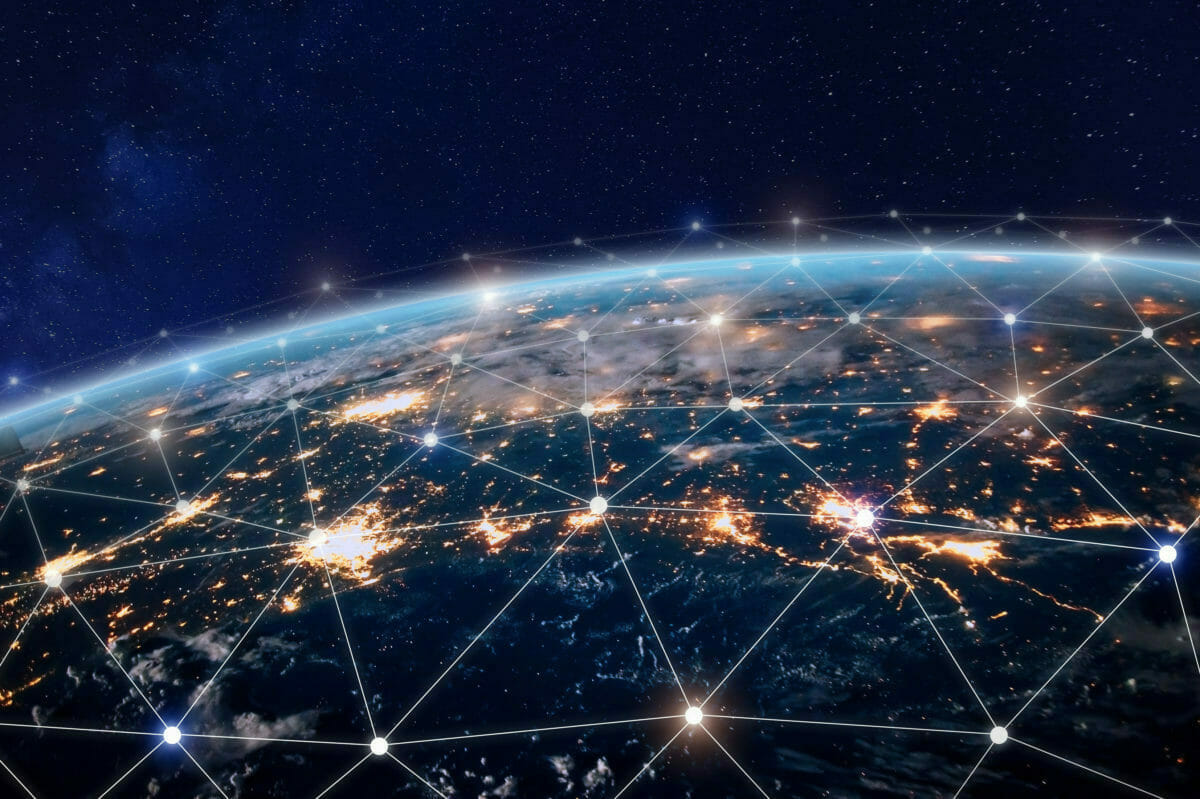 The sheer weight of money behind the world’s largest 100 asset owners represents a huge opportunity for them to step up and show leadership in where, and how, capital is allocated.
Discretionary assets of the world’s largest 100 asset owners at the end of 2017 totalled $18.69 trillion, a new report by Willis Towers Watson’s Thinking Ahead Institute (TAI) states.
Roger Urwin, global head of content at WTW, says the total capital controlled by asset owners (including insurance companies and mutual funds) is $125 trillion, with third-party fund manager assets totalling $80 trillion.
“Big isn’t everything but it does describe a fair amount of influence,” Urwin says.
The influence of the largest asset owners in the latest Willis Towers Watson Asset Owner 100 is top heavy, with the top 20 (listed below) representing more than 50 per cent of the assets; however, while the amount of capital in these large asset owners is big, and growing, WTW identifies only about five of the top 20 funds as universal owners.
The TAI report states that most large asset owners find reasons not to manage their funds in line with universal ownership principles. They see themselves as not large enough, lacking a long-term orientation, or not having the leadership buy-in to operate that way.
Universal ownership means integrating financial and extra-financial exposures through actions both within the system or designed to change the system, recognising inter-dependence across the portfolio.
“This capital has the potential to be game changing. But there is opportunity for this capital to be doing more work in stewardship and universal ownership area,” Urwin says. “This is early days but the returns we need can come only from a system that works. If people take that approach, naturally they will work on the system more.”
Urwin has called for asset owners to be responsible for the footprints they carry, which are associated with some “nasty externalities”, such as carrying around carbon.
“In 20 years, we will be challenged on why they didn’t do more about it,” he said. “These are reputational and returns issues. We need to be more leadership minded.”
The top five universal owners, by size, are Japan’s Government Pension Investment Fund, the Government Pension Fund of Norway, APG in the Netherlands, the California Public Employees’ Retirement System in the US, and the Netherlands’ PGGM.
“[Universal owners] are the funds that are making a difference in the world. I’m trying to get asset owners to step up,” Urwin said. “The top-five asset owners are clearly trying to be universal owners, they are hyper-integrated with regard to stakeholder relationships and are being long term about it.”
The WTW report points out that foundations and endowments represent an important category of asset owner, however the largest of these – which is the Bill and Melinda Gates Foundation with $50 billion – does not make the list of the largest 100 asset owners.
Within the asset owner 100, the Asia-Pacific region is the area that accounts for the most assets under management, representing 36 per cent of the list’s total. Both China and Singapore have three asset owners in the top 20.
The US has the most asset owners in the top 100, with 39, followed by Australia with nine.

Pension funds make up the majority of assets, with 60.8 per cent, followed by sovereign wealth funds (32 per cent).
Outsourced CIOs (OCIO) and master trusts, a new category to be measured by the TAI, accounted for 7.2 per cent. Mercer is the largest OCIO/master trust in the survey, with $211 billion in AUM, ranking it 23.
The largest sovereign wealth fund is China Investment Corporation, with $900 billion (ranked 3 overall), while the largest pension fund is Japan’s GPIF with $1.4 trillion, making it the biggest asset owner overall.
Willis Towers Watson’s own OCIO offering ranks 43 with $110 billion.
Urwin says OCIOs and master trusts fit in the asset owner survey because they have the freedom to invest capital on a fully discretionary basis.
“If an OCIO is doing a good job, they have the most progressive portfolios because of their total-portfolio approach, they are more flexible,” he explains.
Urwin says total portfolio management can add 50-100 basis points relative to good strategic asset allocation, which he describes as a set of compromises.
“A total portfolio approach is a very big edge,” he says. “New Zealand Super, the Future Fund, Canada Pension Plan Investment Board and Railpen couldn’t do what they are doing without the flexibility in allocating capital that allows. It’s quite persuasive.”
He describes some of the defining elements of an asset owner as: fiduciary capacity; social licence to operate; a sponsor; and mission-specific outcomes.
“What this is saying about the world’s influential capital is important – it is free to go wherever it needs to go,” Urwin says. “Asset owners are very interested in how they exercise their responsibilities. Managers need to be more reticent of that.”