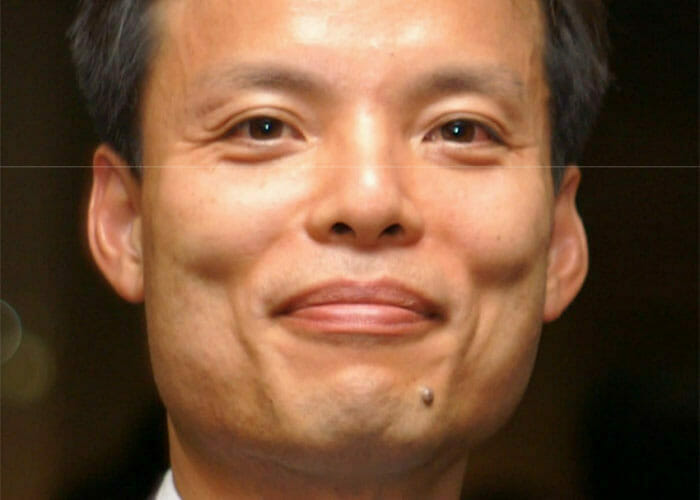 Pensions expert, Hidekazu Ishida, talks about the state of corporate pension funds in Japan – from where they’ve been to where they’re going – and discusses some popular investment strategies.

“Japan’s corporate pension funds are contracting; they used to have half of their exposure in equity, but now they stick to safe assets,” says Japanese pensions expert Hidekazu Ishida, a former investment officer for the ¥320 billion ($3 billion) Osaka Gas Pension Fund, a defined benefit fund for Japan’s second largest gas utility, serving seven million customers in the Kansai area.

Ishida left to pursue his own career in 2015, but during his decade-long tenure, he oversaw the 1990s’ high of deregulation in the industry – when Japanese corporates were allowed to manage their own pension funds for the first time, and asset managers piled into the sector – to today’s gradual shrinking of Japan’s corporate pension funds.

Something he attributes to the ageing population and pension payments exceeding contributions, long-term low interest rates and the rise of defined contribution schemes.

“DB schemes in Japan are a dying species,” he says.

Popular strategies among Japan’s corporate pension funds include: multi-asset strategies offering little risk but stable returns, which although low are a preferred alternative to low bond yields – or equity risk.

Ishida says that corporate pension funds’ success with private equity has been “slow”.

Osaka Gas began investing in private equity in 2000, but didn’t make a meaningful return until 2012, he says.

Ishida observes that corporate funds favour hedge funds in their allocations for the liquidity they offer, with typical allocations of between 5-10 per cent of their assets. He also sees growing demand for smart beta strategies in Japan.

“It is possible to manufacture an alpha stream that seems to be stable, and they are relatively cheap,” he says. “Given the rate of sales activity, I think this is a new area.”

Many pension funds have also been caught out by not sufficiently hedging assets denominated in foreign currencies.

“Funds should have hedged more of their currency exposure last year. The Yen is a safe harbour currency that has been strengthening for the past six months, hurting overseas asset performance and helping to amplify losses. Hedging costs are so expensive – and it limits investors’ ability to go abroad. Going overseas shouldn’t mean that investors take currency risk, but a lot do.”

Ishida also notes another concern among funds since Japan adopted negative rates in January to spur spending and inflation. Some Japanese banks are poised to start imposing charges on the money they hold for clients such as pension funds, in a bid to limit the costs they are incurring from the Bank of Japan’s negative interest rate policy.

“Negative interest rates have forced banks to introduce a surcharge for deposits and short term liquidity. I don’t know what this means for investors yet,” he says. Mandates are typically outsourced, explains Ishida.

“There is no in-house management, because legally pension funds have to outsource all their mandates. Pension funds are not supposed to stock pick, although they can select their managers. Some large funds are allowed to run their own passive strategies, and firms like Panasonic have developed their own investment management subsidiaries, to run theses passive mandates.”

Japan’s government recently put off a plan to let its $1.1 trillion public pension fund, the Government Pension Investment Fund (GPIF), buy and sell stocks directly, following criticism that the move could lead to excessive state influence on the market.

The legislation would have allowed the GPIF to directly buy and sell stocks, in a reform that would cut down on fees paid to managers and allow the fund to constructively interact with corporations and improve governance.

The GPIF is also barred from investing directly in assets such as real estate, infrastructure and private equity.

Current asset allocation at the world’s biggest pension fund is 39 per cent in domestic bonds, 4.5 per cent short term assets, 13.5 per cent international bonds, 21.4 per cent domestic stocks and 21.6 per cent international stocks. The GPIF plans to announce its fiscal-year results at the end of July, with market expectations that the fund will report a loss. In 2014 it announced a shift from bonds into equity as it sought higher returns. The fund posted a 12 per cent return in the year through March 2015, but it has been hit since by the downturn in equities.