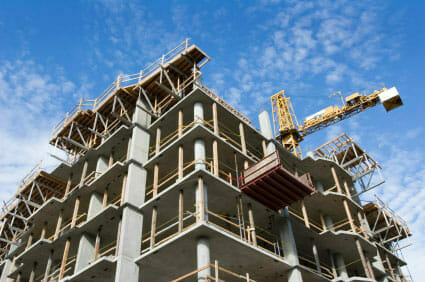 Institutional investors are turning their attention to Asia, with CalPERS the latest large pension fund to announce a new foray into the region.

Despite concerns about a residential property bubble in China, CalPERS’ chief investment officer Joe Dear says that the $238.2-billion fund sees the urbanisation and income-growth trends in the country underpinning the strength of its real estate.

Heading east
Faced with a laggard US economy and Europe slipping into a grinding recession, large institutional investors are increasingly looking to the Asian region for returns.

Investments include industrial and logistically focused investment in China, Australia and Hong Kong. The ongoing partnership has recently been expanded to investments in greenfield sites in North America.

The $43-billion industry super fund AustralianSuper has also set its sights on Asia and, in particular, China.

The fund’s chief investment officer, Mark Delaney, says the fund now has 45 per cent of its international equities in emerging markets and more than half of this exposure is in Asia.

The fund has also looked to build on-the-ground expertise in the region, hiring a specialist local investment analyst in China.

This year it also launched an Asian Advisory Committee to look at investment opportunities in the region. The committee is chaired by former reserve bank governor Bernie Fraser.

CalPERS’ latest investment continues to build on its exposure to the Chinese property market.

The Californian fund will invest $480 million in the ARA Long Term Hold Fund sponsored by ARA Asset Management, a member of the Cheung Kong Group.

The Dragon Fund will primarily focus on retail, office and residential property investment in key cities of China, Hong Kong, Malaysia and Singapore.