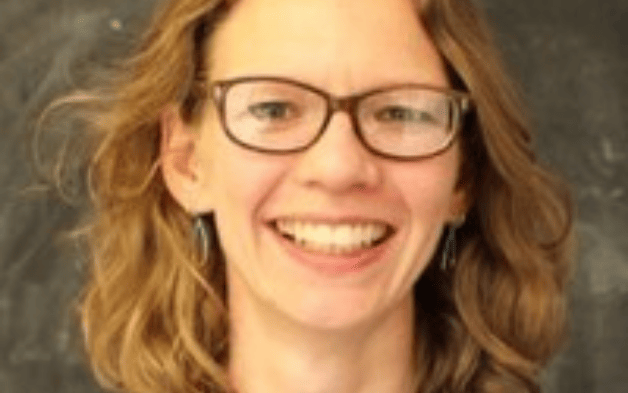 Climate lobbying by powerful trade associations is delaying and diluting the impact of net zero policies and running counter to the effort policy makers, companies and investors are making to reduce their emissions, says Clare Richards, senior engagement manager in the investments team at the £4.3 billion Church of England Pensions Board where she has spearheaded CEPB’s push and ambition to limit climate lobbying since 2018. “The CEBP continues to invest resources to try and highlight the issue and shine a light to stamp out negative lobbying.”

Most recently, CEPB, Swedish buffer fund AP7 and BNP Paribas Asset Management have launched the Global Standard on Responsible Climate Lobbying (RCLS). Working with Chronos Sustainability, InfluenceMap, the civil society organization that tracks lobbying activity, and the London School of Economics, the Standard provides a rigorous framework to assess whether a company’s lobbying is governed and delivered in line with attainment of the Paris Agreement’s goals.

Other milestones in raising awareness include the inclusion of climate lobbying engagement within the Climate Action 100+ benchmark to ensure corporate lobbying is consistent with the goals of the Paris Agreement.

Companies can have “hundreds” of trade association memberships with little sight or governance around how that membership feeds into those association’s influence on policy, says Richards. Moreover, many companies also have legacy memberships that no longer reflect their corporate climate policy. “In the last few years, we’ve seen notable actions from companies reviewing their trade association relationships because they no longer benefit from them. Companies have also decided to pull the plug on their membership because negative lobbying brings reputational risk.”

Rather than negative lobbying, trade associations should increase their responsible lobbying and use their significant influence as a force for good. “Lobbying is a legitimate activity that can help strengthen policy and test its rigour.”

Companies should urge their trade groups to use their resources and breadth and depth of membership to do more to publicise corporate positions on policy and efforts to achieve them. “Companies should interrogate trade organizations and find out what their membership brings. Otherwise, they are silent partners pushing against the type of policies that would enable the transition,” says Richards.

The up-and-coming proxy season will provide another chance to press companies on their relationships with trade organizations lobbying on their behalf.  Its a proven forum for change says Richards, citing the role of investor pressure helping push BHP to evolve its membership with the Minerals Council of Australia. Elsewhere she points to investors successfully pushing  Shell to annually disclose its membership of trade associations. In the past year, over a dozen other companies have published their trade association memberships, she says.

This season car maker VW is in investor’s sights having rejected calls for climate lobbying disclosure. In the next few days together with other investors, CEPB will pre-declare its vote on the discharge of the management and supervisory board at the company on the basis that is is failing to provide adequate oversight of company management on this issue.

VW has fallen behind auto peers Mercedes and BMW which publish their trade association memberships, says Richards. “For more than three years VW has resisted and refused reasonable requests to demonstrate the alignment of their lobbying. The company is spending money on lawyers to resist shareholder requests – it’s a real headscratcher.”

The issue also spans investee companies direct and indirect association with lobbyists. Trade associations direct impact on policy making is clear, but they also carry influence indirectly, particularly via the media. “Media is a vehicle for the message of the lobbyists,” says Richards, adding that negative media coverage can create an environment where climate policy either flourishes or flounders. Its an issue in Australia’s media, recently flagged by the IPCC in its Sixth Assessment Report while in the UK, fracking has come back into the media where it is often reported as a suitable alternative energy source in response the energy crisis. But energy from fracking can be sold to the highest bidder and won’t necessarily solve the UK’s energy crisis, says Richards.  ““There is a growing move in the UK to push against Net Zero targets by vested interests that view them as an impediment to their business agenda,” she concludes.